How to translate the text in line with the gender?01 November 2019Next5 Language translation trends that are disrupting the industry and will stay beyond 201915 November 2019 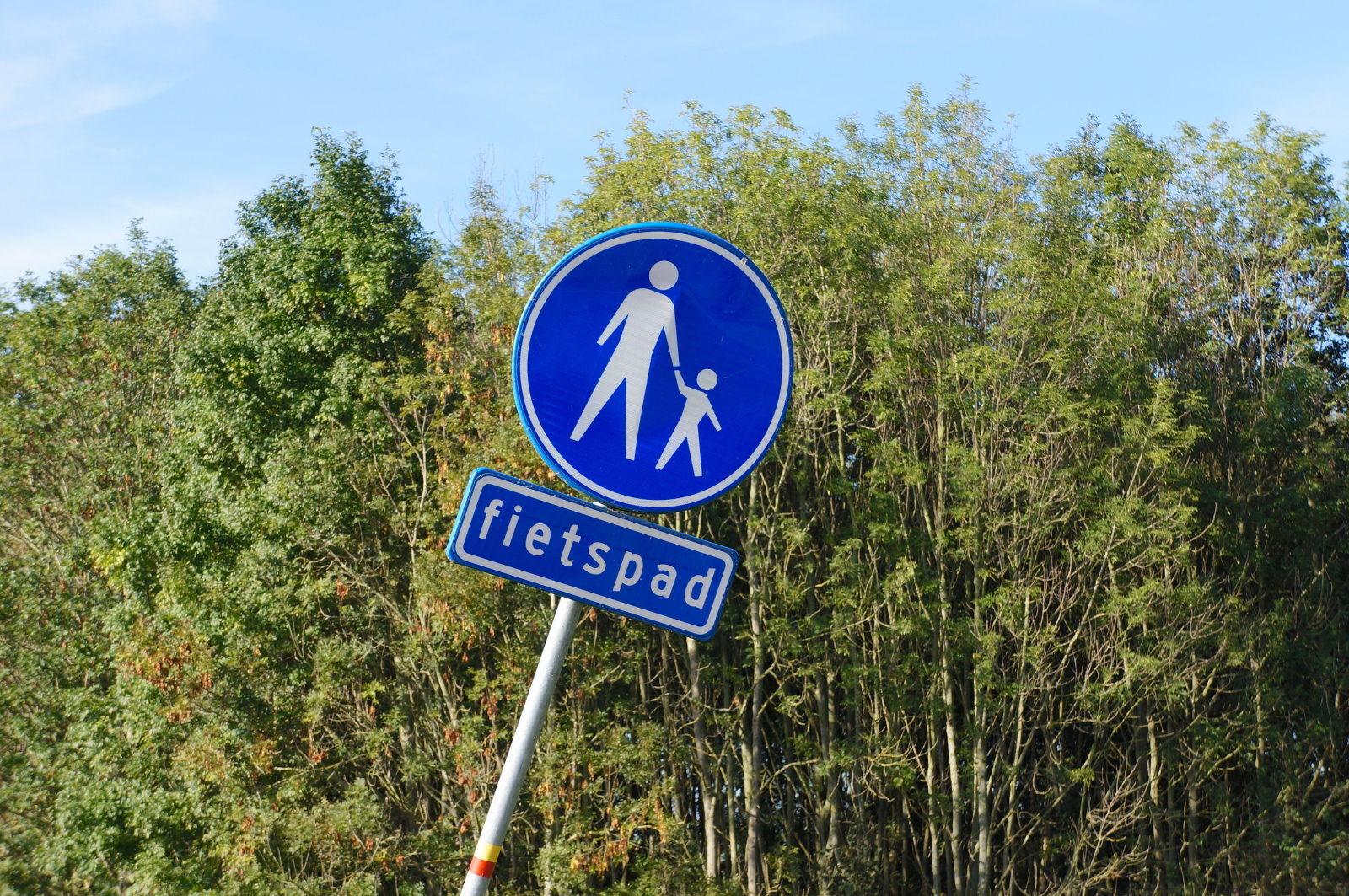 A salad with germs instead of sprouts in the restaurant’s menu, the desire of the president of USA for Poland in a speech, or a sign prohibiting to eat the carpet – these are just a few absurd translation mistakes. They are also proof that language can play tricks on us, especially when we approach it too literally and ignore the cultural context or subtle nuance. Let’s examine some of the more and less spectacular translation blunders.

The review of the troublesome and hilarious translation mistakes starts with the famous speech by president Carter in 1997. The US President visited Poland and hired a translator, who didn’t know the meanders of the Slavic language. As a result, the president not only officially stated that he had abandoned the United States forever (“I left the United States this morning”), but he also admitted that he had come to Poland, because he desired us (“I have come to learn your opinions and understand your desires for the future”). Although this translation mistake had no severe consequences, it is considered one of the most embarrassing moments in the history of diplomacy.

The HSBC bank had been using the slogan “Assume Nothing” (meaning everything is possible), which expressed the investment strategy of the company and appealed to their English clients. Once the brand decided to start a global campaign, their slogan was translated into “Do Nothing”, which the recipients understood as “The bank that does nothing”. As a result, HSBC had to spend another $10 million on a rebranding campaign and preparing a phrase, which will also stick on the global market.

The fact that international expansion requires thorough preparation, also in the context of content translation and localization, was a lesson the Swedish brand Electrolux learned the hard way. When the company was starting its sale of vacuum cleaners in the USA, the branding campaign focused on promoting the suction power of the devices with a slogan: “Nothing sucks like an Electrolux”, which, although grammatically correct, had a particularly negative colloquial meaning.

It’s also commonplace to find translation mistakes in the English versions of dish names in the menus of restaurants and hotel buffets. Usually such errors are a result of literal translations by internet translators. That’s why the Polish restaurant’s clients could order for example “ice cream with lawyer”, and an Arabic hotel offered in their buffet a dish called “Paul is dead” instead of “meatballs”.

A peculiar set of consequences befell a chocolate company Morozoff as a result of their translation error. In the 1950s the brand wanted to promote the St. Valentine’s Day tradition of buying sweets in Japan. The Japanese department of the company literally understood the holiday (Valentine’s Day) to mean a day when women bought sweets for men. As a result of the brand campaign conducted then, buying sweets became a tradition in Japan. Until this day on 14 July men are given chocolates, while women get theirs a month later.

A proper translation can be of key importance in medicine as well. When in 1980 the Florida hospital admitted a patient in a coma, his Spanish-speaking family described his state as “intoxicado”, which was understood literally as “intoxicated”. A professional translator would know that in fact they meant food poisoning, not drug or alcohol intoxication. As a result, the doctors started a proper treatment too late, which resulted in a quadriplegic paralysis of the patient. Ultimately, the hospital had to pay $71 million as damages to the patient.