AI in the age of fake news: friend or foe?

Artificial Intelligence in Business: Do we really need it?08 May 2020Next 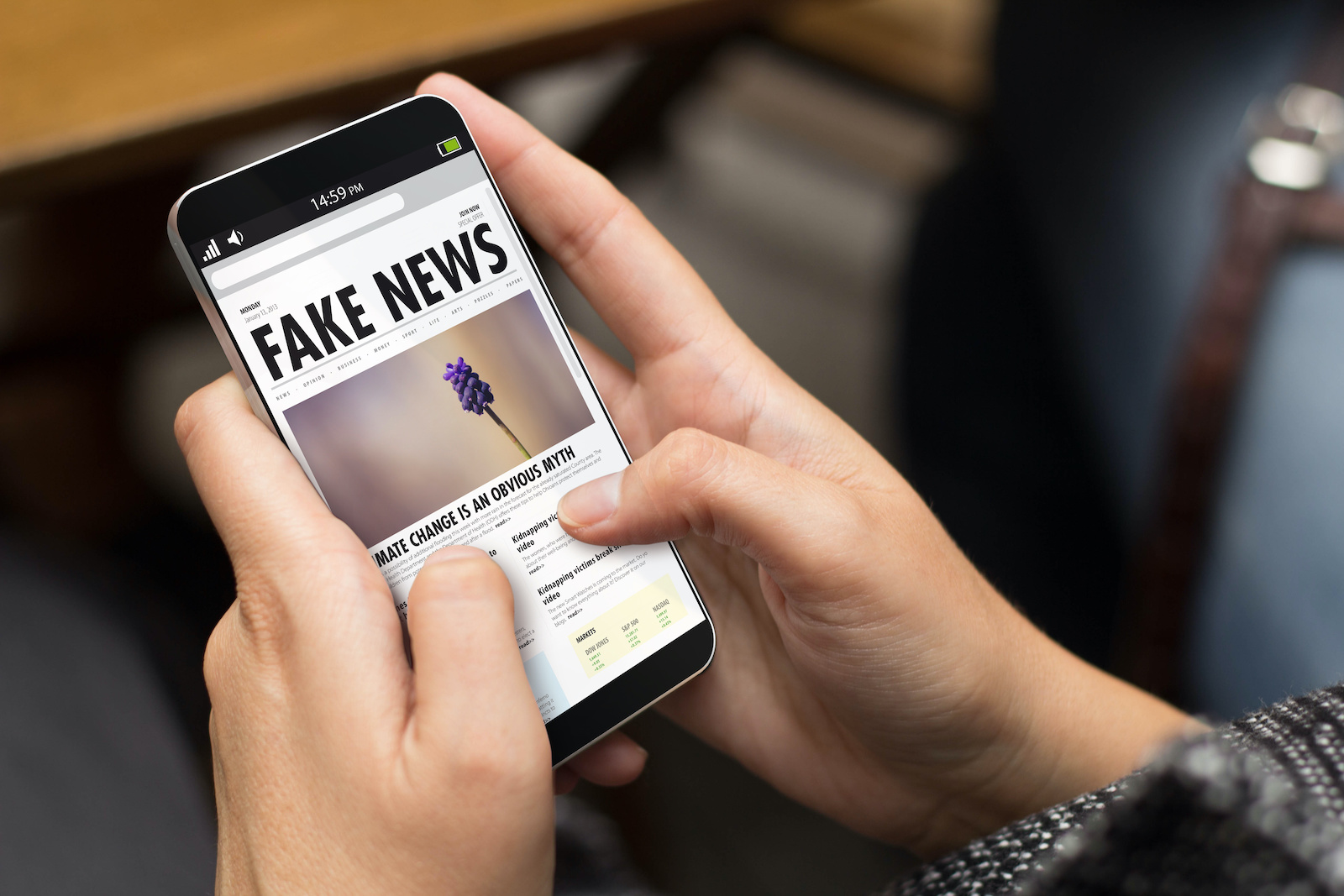 Fake news is nothing new. It has been around since the dawn of media. But thanks to the internet, it can now be distributed at an extraordinary scale with the aid of artificial intelligence. But the question is: can machine learning and artificial intelligence solutions be used to stop the spread of fake news?

“Vaccines cause autism. The Earth is flat. The 5G network spreads the coronavirus.” Conspiracy theories like these have been around for some time and there is no indication they will disappear anytime soon, we have never seen misinformation spread at such a rapid rate—especially when it comes to everyday news.

Unfortunately, because of its virtually unlimited processing capacity, artificial intelligence is increasingly involved in the fabrication of false information. However, there is a light at the end of the tunnel, as anti-fake-news algorithms have emerged to help combat the spread of false information.

Who will emerge victorious from this battle?

Algorithms write their own text

For an example of what it can produce, here is sample text based on the input topic, “the Earth is flat”:

While the text isn’t perfect, you may not have detected it was AI-generated when scanning it quickly. And while the generator only works in English for now, its publicly accessible source code means the algorithm can be adapted to fabricate fake messages in different languages.

Currently, social media platforms struggle the most with fake news. On these platforms, fake news flourishes when users share them on a massive scale—often unaware that they are distributing false information. It should be mentioned here that even traditional media and recognized publications also have problems when it comes to fact checking, but this is a much deeper problem, partly related to the demand for rapid content creation.

Both Facebook and Google have announced plans for introducing mechanisms that detect and flag false information. At present, however, fake news detection is mainly done by human content verifiers who have to manually check reports and facts. Over time, we can expect algorithms to do most of the manual work. 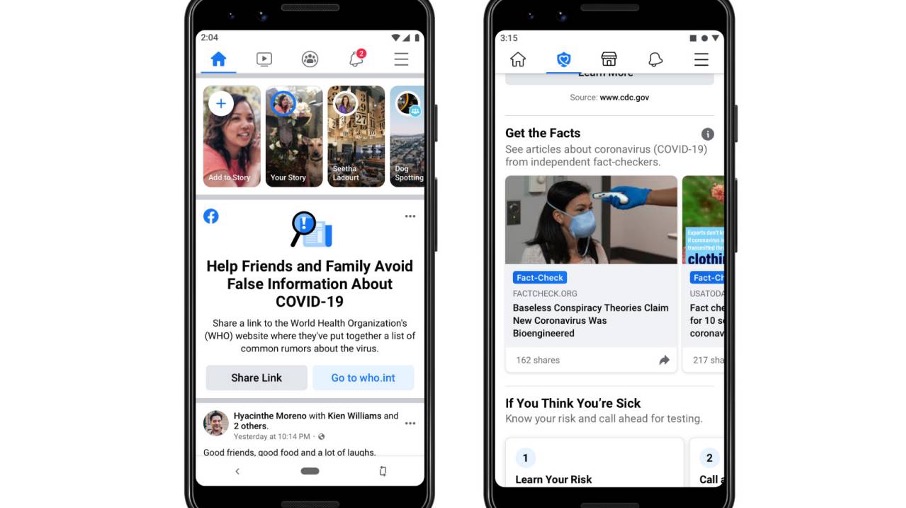 It’s also worth noting that more and more platforms and NGOs are being created to monitor the authenticity of information on the Internet. However, this response is still only a small drop in the ocean.

Verification methods of detecting artificial text, video, or even audio content are still being developed. But at the present date, these efforts have yet to be implemented by major media companies at a large scale.