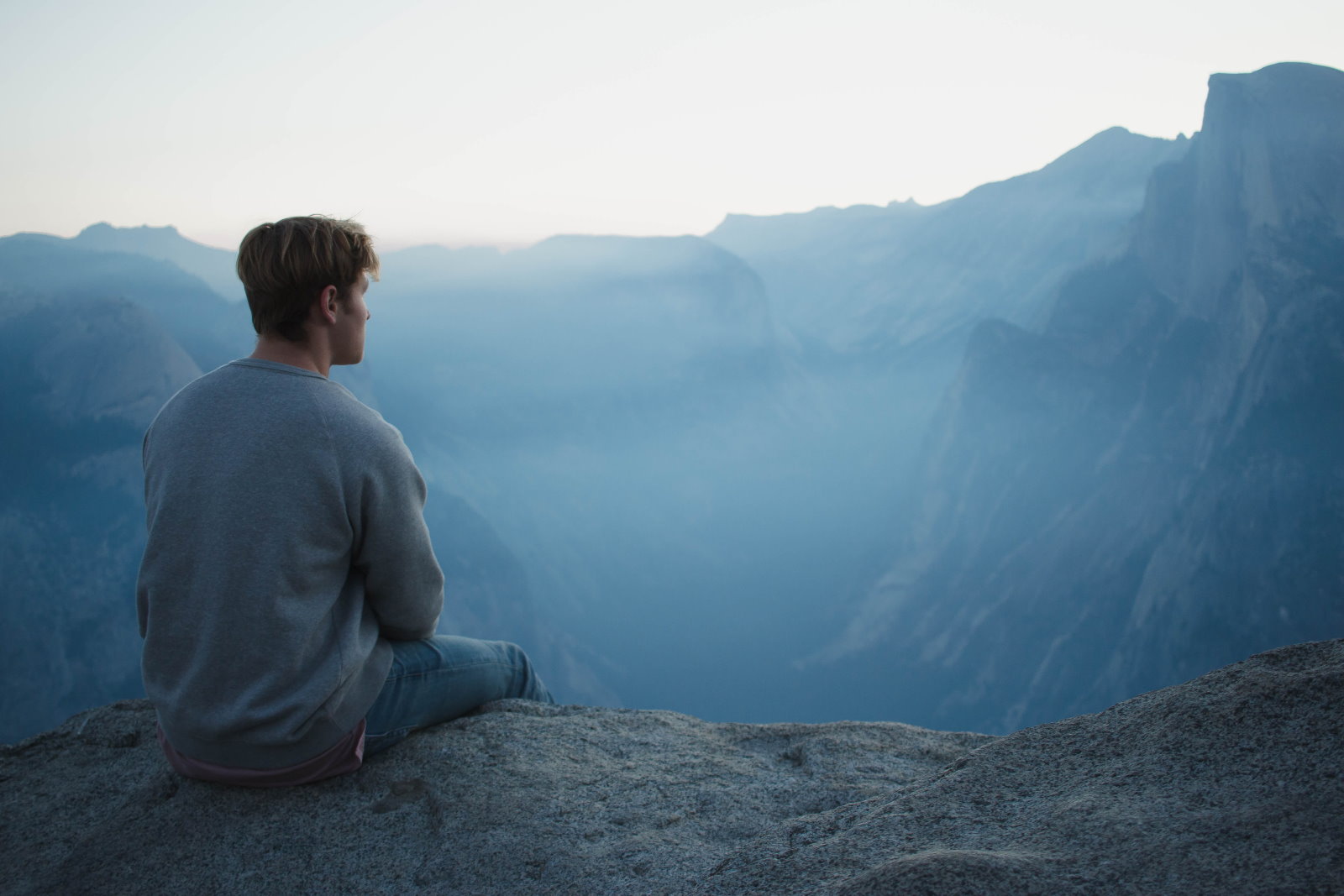 Whether or not language determines the direction of our thinking has been the subject of linguistic research for years. Can it be presumed that language affects our perception of the world? To answer this question, we’re going to have a closer look at the Sapir-Whorf hypothesis.

Linguists Edward Sapir and Benjamin Lee Whorf are the authors of a theory on linguistic relativism. They believe that language can affect people’s perception and understanding of the world to varying degrees.

According to the Sapir-Whorf hypothesis, the differences between languages—namely, vocabulary, the manner of expressing concepts, narration, and grammar—can shape both our perception of reality and the way we pay attention to specific phenomena.

How does language affect thinking?

Individual nations describe snow differently, which will serve as a perfect example to illustrate the Sapir-Whorf hypothesis.

In Poland, snow can be wet, loose, or dry. The repertoire of descriptions is therefore limited. In Lapland, Finland, which is famous for its harsh weather conditions and especially cold and long winters, there are two hundred terms to describe snow.[1]

References to time and reality also differ significantly as evidenced by research conducted by Whorf among indigenous tribes of Indians from the state of Arizona in the USA. He discovered that the members of the tribe do not use words that define time. In their language, they do not have grammatical structures that would indicate whether the activity took place in the past or will only take place in the future. 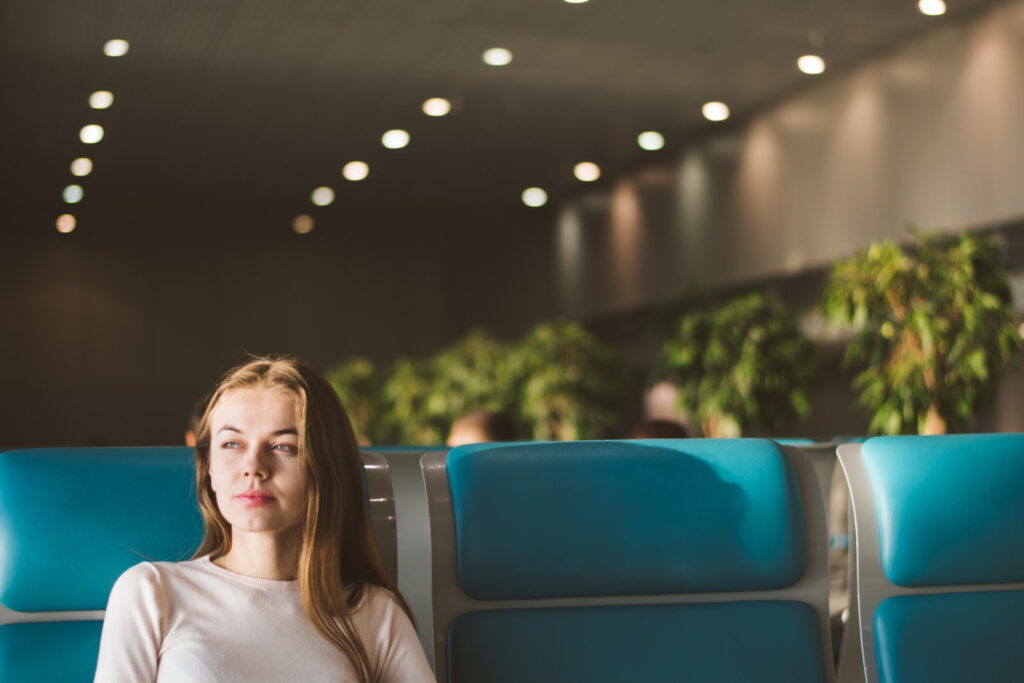 Studies on language relativism fascinated people—especially in the 1940s and 1950s. There appeared an extremely deterministic variation of the Sapir-Whorf hypothesis assuming that speech, and precisely the vocabulary and structure of the language, shapes someone’s worldview.

Today, however, it is rejected by most linguists, and its popularity weathered in the mid-1980s. [2] Researchers then focused on a universalist approach and tried to discover the general principles of language for all cultures.

Can everyone understand an artificial language?

The result of such research is, for example the logical language, Lojban, which was created over half a century ago. Its main purpose is to remove any language ambiguities.

The idea is that everyone who speaks in the Lojban language speaks in a logical and culturally neutral way, without the risk that words or statements will be misinterpreted.

That is why the spelling is phonetic and mastering the Lojban language is relatively simple. It consists of a total of 1,300 base words that are easy to combine. At the same time, it is complex enough to be used for scientific, creative or practical activities as well as for communication with computers.[3]

Currently, universalistic and relativistic approaches to language are no longer in opposition.

Linguistics and language research require understanding of subtle differences, influences, and nuances. It cannot be denied that people speaking different languages, living in separate cultures, may perceive the same phenomena differently. At the same time, if language was the deciding factor in how we perceive the world, it would be impossible to translate content from A to B.

It is a field that is constantly developing and facilitating barrier elimination in international communication. In addition to the translation, content localization also plays a crucial role due to the fact that the language is never black and white. To accurately maintain the consistency of the message, you need to take into account an interlocutor’s country of origin his culture, environment, as well as many other aspects that go much further than simple, literal translations.