Blog
Summa Linguae » News » Blog » How to translate the text in line with the gender?

How to translate the text in line with the gender? 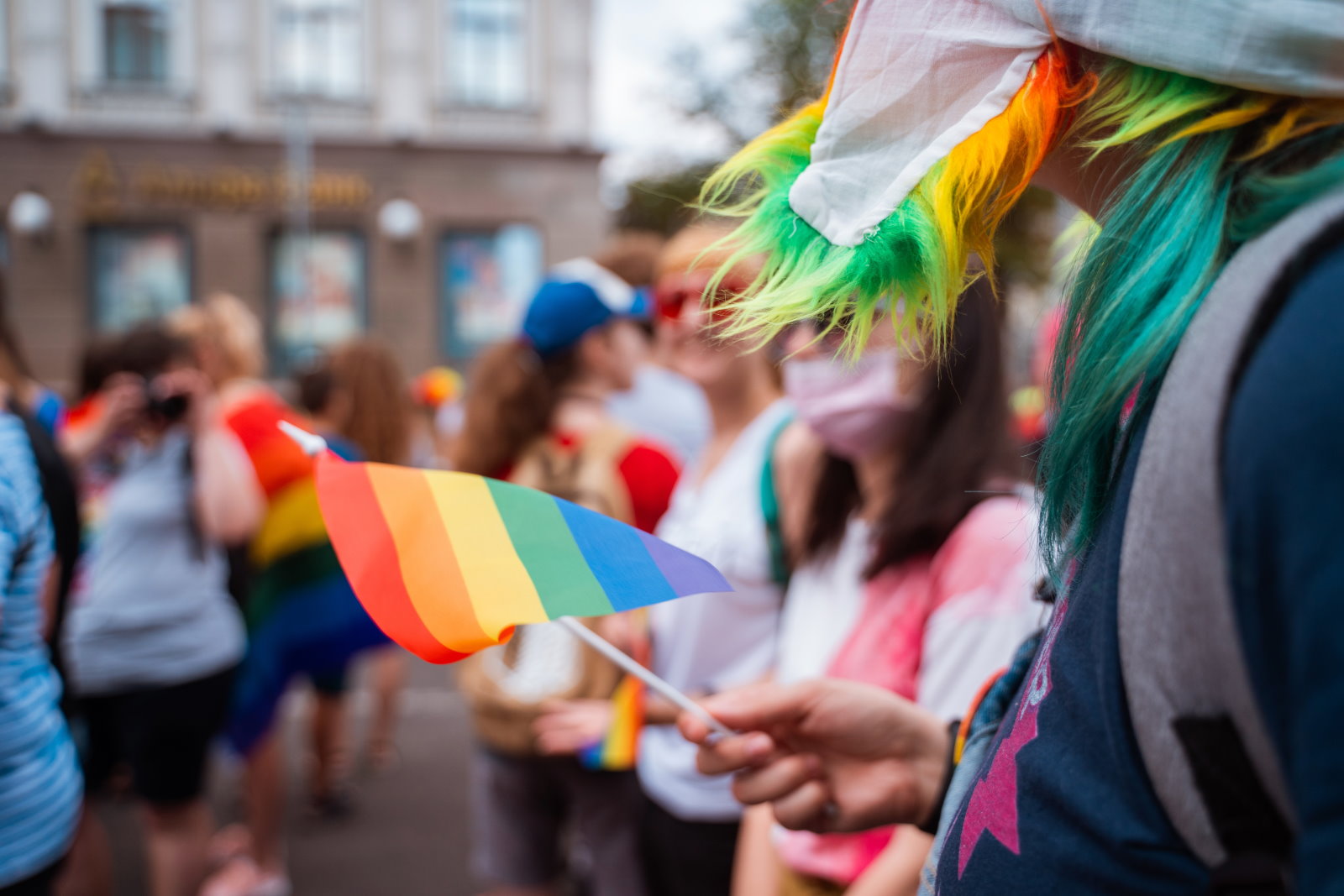 In 2012, the Swedish Language Council decided to include a new term in the dictionary – hen. Unlike han (he) and hon (she), the new pronoun is gender neutral. It has permanently entered the everyday language of the Swedes and allows them to express themselves freely. Thanks to this form, it is easier to translate texts in accordance with gender. Is it also possible in other languages, for example English?

A natural need for non-binary pronouns

The introduction of gender neutral pronouns into the language in Sweden has been discussed since 1960, however, the debate flared up for good in 2010. The turning point was the publication of the children’s book “Kiwi and the Monster Dog” (“Kivi och Monsterhund”) in which the phrase hen completely replaced han and hon.

It was not without controversy, but ultimately the non gender pronoun not only entered the everyday language, but also was officially included in the Swedish dictionary. It is crucial for the translation industry because it allows for neutral translations, even when they relate to official documents. However, the difficulty arises when the same effect must be achieved in English.

When speaking in English, we have several personal pronouns to choose from: I, you, he, she, it, we, they. If we want to refer to a woman, we use she, when we talk about a man – we say he, and when it comes to an object or animal, we choose it. However, it is difficult to construct a sentence that will not clearly indicate gender.

Obviously, it is possible to use terms such as: somebody, anybody, or anyone, but it is quite troublesome. On the other hand, English grammar allows using the plural pronoun they when speaking of individuals. This form remains neutral but, in some cases, it is difficult to distinguish whether we are talking about one person or two.

Eventually, an unambiguous and natural solution has been introduced into English. In the book titled “Woman on the Edge of Time”, Marge Piercy uses elegant non-binary pronouns such as: person, per and pers. These types of forms are not only easy to remember, but also convenient in everyday use because they come from the word person and correspond to she/he and her/his.[1] One may feel free to use them, for example, to translate texts in accordance with the principles of gender neutrality. What about gender-neutral translations into other languages in which grammatical types occur? Let us take into consideration German as well as Romance or Slavic languages, such as Polish.

Polish language is both, strongly gendered and highly inflected language. Not only pronouns, but also inflectional endings indicate gender. When we say “zrobił” ([he] did) we know it was him while “zrobiła” ([she] did) always means that it was she. If we say the same words, but add “ktoś” (someone) or “jakiś” (some), the form will remain masculine. There is still a neutral form “to” (it) or “ono” (this) but it can be seen as offensive.

There are proposals that may become a part of a colloquial language such as passive forms: “Dom został wyczyszczony” (The house has been cleaned) but it seems neither comfortable nor natural. In turn, the European Parliament recommends that, in translations into Polish, terms such as “osoby uczestniczące” (participating persons), “personel” (staff), “zatrudnieni” (employees) should be used, as long as they are applicable in a given context. Impersonal, gender-neutral forms of a verb, for example: “na spotkaniu ustalono” (at the meeting it was established that) or neutral “osoba” (person) were also suggested.

Linguists are discussing how non-binary people could express themselves freely using language. The vocabulary and grammar, which has evolved over the millennia, change and are closely related to cultural changes and the reality we live in. Despite lacking of language resources and official gender-neutral forms in Polish, they will certainly evolve over time.