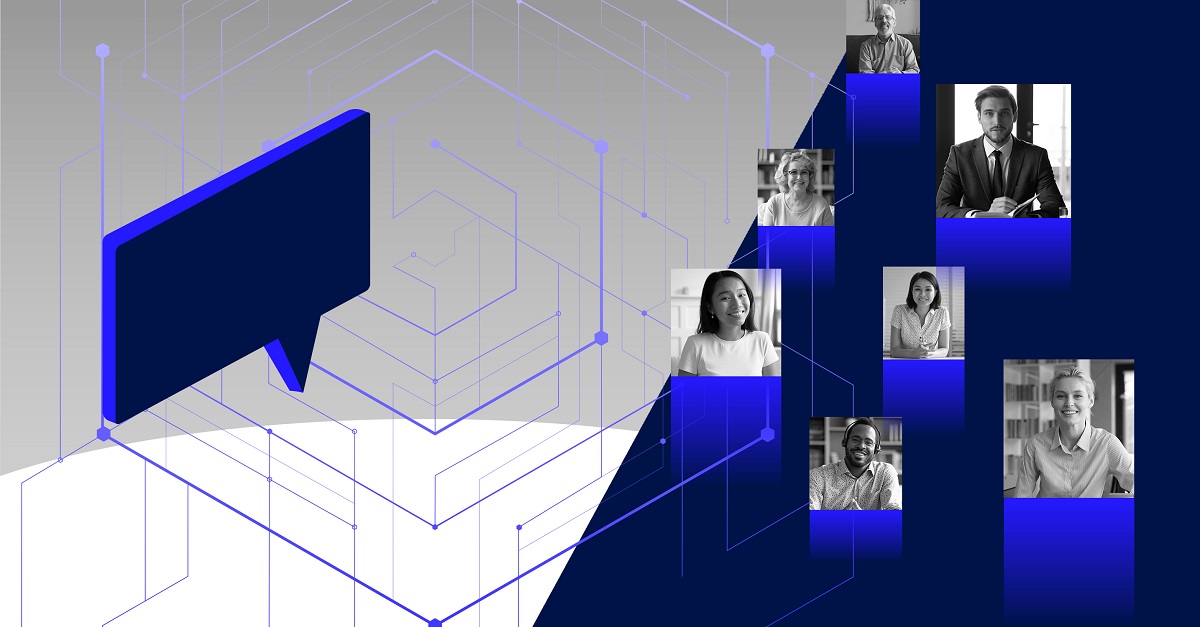 The internet makes every business international—but is your communications strategy built to handle the world’s languages and cultures?

Until relatively recently, employment and retail were local activities, taking place within clear regional and national boundaries. Telephones and later emails helped to expand business’s reach, but there was rarely any doubt about where a business was based.

Now, thanks to the internet, most businesses are based in a digital ether that encircles the entire globe. Employees are geographically dispersed and markets extend across numerous territories.

As businesses transform from locally based to globally ubiquitous, their communications must evolve to deal with the challenges of addressing a multinational, multilingual, and multicultural audience.

A business that has recently globalized its operations can experience damaging repercussions when their communications do not keep step.

There are many communication challenges, both linguistic and cultural, that need to be addressed by a global business. Here are the 10 most common challenges.

The use of different languages is the most obvious barrier that could hinder communication between a business and their international customers and employees.

Translation may seem like the obvious answer, but, on top of word-for-word conversion, consideration also needs to be given to context, linguistic nuance, the use of idioms, and so on.

Conventions and forms of address vary considerably between countries. For example, communication in Japan follows a formal structure, with three different levels of politeness, depending on the relative status of the person being spoken to.

In Australia and the United States, business communication is comparatively casual, with people being addressed by their first name right from the first meeting.

Many languages use different pronouns, depending on the formality of the communication—something which is absent from the English language.

In some parts of the world, a visit or phone call is considered more business-like than an email. This can result in an emailed message failing to achieve the desired impact as the recipient doesn’t consider it an official notification.

Where spoken language is concerned, there are also differing attitudes to what occurs between the words.

For example, in East Asia, discussions are often punctuated with prolonged pauses for polite consideration of what is being said.

In the US, however, such silence would feel awkward, with speakers eager to fill the conversational vacuum as quickly as possible. It’s easy to see how communication across both cultures could easily lead to the misunderstanding of the other’s meaning.

Raised voices, flailing arms, and heightened emotions in a business exchange would be considered a failure to communicate rationally in North America, Northern Europe, and Japan.

In the Middle East, Latin America, and South-East Europe, however, it would be just another day at the office.

What is considered an appropriate level of passion in one culture can cause embarrassment in another. So, it’s a good idea to adjust levels of emotion depending on who you are communicating with.

Using standard French to communicate with people in the Quebec region of Canada, for example, or standard Spanish in Argentina would, although understandable, indicate a lack of familiarity and understanding of the people in that region.

Communication difficulties will inevitably arise when a person or organization clings to a belief that their own culture is the ‘correct’ one and expects those from other cultures to conform.

Recognizing and including the diversity of cultures and communication practices in all messaging, on the other hand, will strengthen a global business.

Members of any culture accept the values of that culture as logical. As each culture has its own set of values, often quite divergent from those held in other cultures, business communication must deftly avoid the pitfalls regarding what is considered acceptable and inappropriate, foolish and wise, and even right and wrong.

Effective leadership and communication will motivate employees. However, even the simple use of praise to encourage an employee can be misinterpreted across different cultures.

Around the world, there are a wide variety of ways to compliment, inspire, and reward employees, each reflecting each culture’s society and values.

Cultural and religious attitudes to gender vary greatly between cultures. Communicating in a way that doesn’t align with these norms can insult the recipient and display ignorance. Tailoring a message to suit what is considered culturally appropriate, however, increases the chance of communications achieving the desired impact.

For example, the Canadian-based grocery store Food Basics once printed a flyer celebrating Baisakhi, a Sikh religious holiday. They made the mistake of offering a promotion on Halal chicken, a Muslim dish. Not only do Sikhs avoid meat or alcohol on Baisakhi, but Halal meat is also forbidden for practicing Sikhs, and many would consider it insulting when it is offered to them.

The importance of understanding the consequences of language and culture in international business communications are difficult to overstate. Get it wrong, and your bottom line and reputation will suffer.

That is why businesses that succeed on the global stage make use of localization professionals whose role it is to ensure nothing is lost, and no accidental meaning added, in translation.

Localized communications are adapted to fit the language, traditions, preferences, and expectations of different communities around the world. By the end of the localization process, a business’s communications should look and feel as if they were created in the region they’re communicating with.

At Summa Linguae Technologies, we have a team of linguistic, cultural, and industry experts who, with help from cutting-edge translation technology, can transform your communications so that they have the required impact wherever they are directed.

So, don’t wait for a linguistic or cultural blunder to turn your message into a communications disaster. Contact us today.