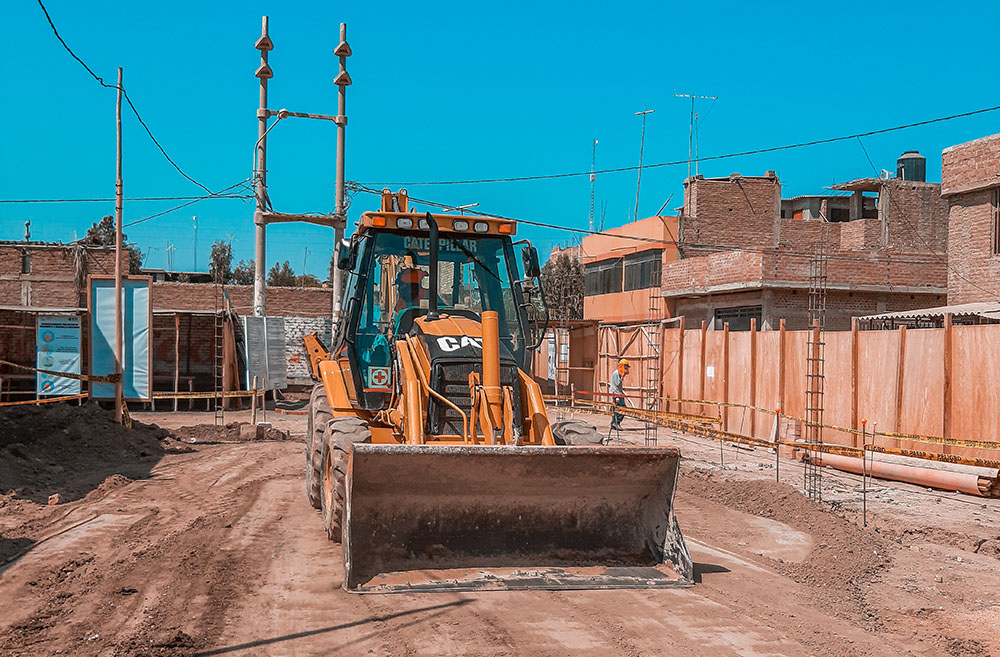 Discover how industrial translation was the secret to the tractor giant’s global success.

Caterpillar started in 1925 with the merging of Holt manufacturing Company and C.L. Best Tractor Company. With demand plummeting after the Great War, the two companies banded together to form Caterpillar Tractor Co. LTD.

They cut production on the popular war tractor and focused instead on smaller field tractors and highway construction machinery.

Later, the government funded the Federal Aid Highway Act. At that time, there was less competition for Caterpillar, meaning lucrative contracts and highway service contracts.

After successfully profiting off the Highway Act, Caterpillar expanded its industry to foreign markets, starting in England.

From there, technical industrial translation services paved the way for expanded growth.

Caterpillar ventured into England in 1950 to form its largest base for Caterpillar outside the United States.

50 years later, they opened their first factory in Russia at the Tonso Plant. Here they produced a wide assortment of heavy machinery as the market grew thanks to the discovery of oil.

They crafted custom vehicles and equipment under the Russian regulations. This granted Caterpillar easier access into the global market. It also gave them a leg up on their rival competitor Komatsu, a Japanese product that was brought over to America in 1960.

Doubling up on their global expansions, Caterpillar built more than two dozen factories in Shanghai which mass produce machinery on demand increasing profit margins. They relied on industrial translation to facilitate communication and training in the following:

With the slowing of industrial projects in China and in the energy sector around the world, Caterpillar’s revenues started to decline. Caterpillar CEO Doug Oberhelman said, “We have to be competitive if we’re gonna win. And frankly, if we’re not competitive … we’re not gonna be here in the next 30 years.”

With that in mind, they were forces to consider new regions for expansion and growth. Caterpillar was able to use its resources and ingenuity to stay ahead of its competitors by thinking on the global scale.

Their approach to adding factories in other countries granted them not only easier access to raw materials, but access to a global workforce and larger markets around the world. And they could not have achieved it without successful industrial translation techniques.

Over the years, Caterpillar invested heavily in industrial and other types of translation.

They translated their code of conduct into 18 different languages and made their entire website available in 13 languages. They also used technical manual translation so employees could gain access to user instructions in their own language.

Caterpillar is now a Fortune 500 company. Steal a page from their success story. Don’t settle for the status quo. Go global and don’t stop growing.

We strive to help industrial companies localize and translate their products for all international markets.

We enable you to reach out and generate business from markets outside your current spheres.