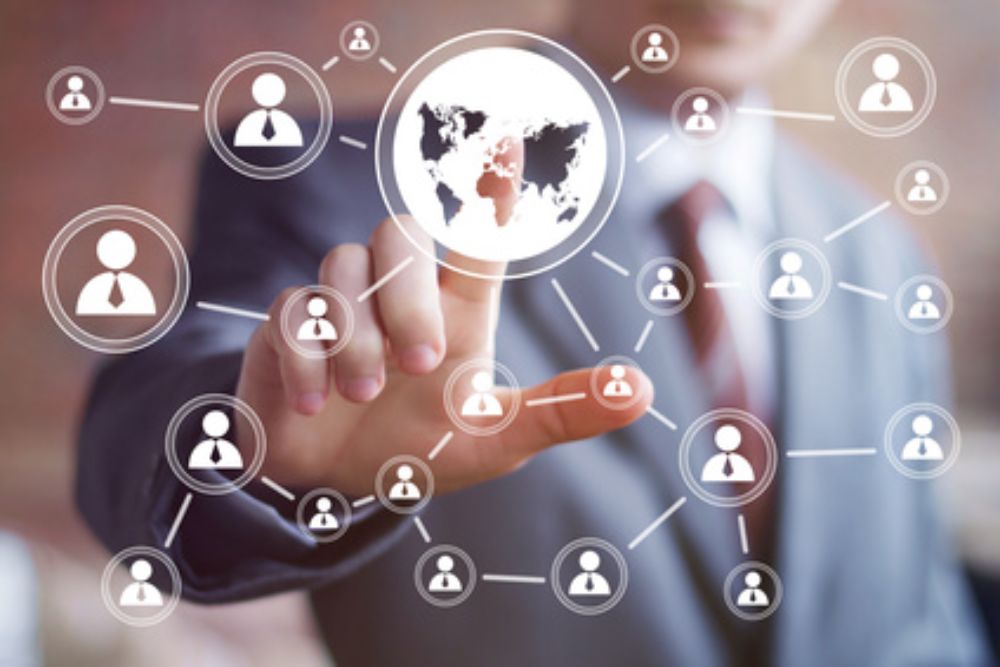 Brand building is a scientifically supported art of creating the image of an enterprise so that it can maximize its sales capacity. The second decade of the 21stcentury is, however, the highest time for public companies to actively engage in building their brands not only in the eyes of their customers, but also in the eyes of investors

In late 2016, the Association of Individual Investors conducted a study on the quality of communication in companies listed on NewConnect. Out of 87 companies, 63 ones responded. Another few companies distinguished by reliability and comprehensiveness of provided information were also selected.

As one of the companies distinguished by AII, we have undertaken analysis of the role of investor relations (IR) in brand communication based on the example of Summa Linguae, to give an answer to the question whether corporate communications policies of listed companies is a burdensome duty or a chance to strengthen the brand.

Crisis as the beginning of something good

The first investor relations department was set up at General Electronics in 1953. In Europe, the first such departments were established much later, i.e. in the 1980s, to become common a decade later. At first, IR served an informative function, while acquisition of data concerning investors was its secondary objective.

The 2000s brought, however, a severe crisis in financial markets, and after a huge number of bankruptcies of listed companies, investors began to demand better communication from companies. And so, by learning on the mistakes of our predecessors, we know that not only do informed investor relations increases the company’s chances of success on the stock market, but it also minimizes the risk in case of a worse period in the business or an image crisis. Knowing all that we can only ask: how to get started?

Individuals dealing with investor communication have a few or even a dozen or so tools they can use: stock exchange information systems: EBI and ESPI, a website with a dedicated tab or professional organization of general meetings of shareholders. These tools are, however, based on long-practiced patterns and enable limited communication, leaving the investor with bare information only.

Of course, there is no single formula for successful investor relations. What should be the foundation of an IR strategy is investigation of the investor’s profile. And so, we can learn from publicly available data that 85.3% of investors read financial press on a regular basis (a survey carried out by TNS OBOP in Q1 2016). The survey’s result provides valuable guidance – building relations with sector-specific media may become one of the most important elements of the company’s communications policy. Krzysztof Zdanowski, the CEO of Summa Linguae, a translation agency distinguished by AII, says:

The media play an enormous role in shaping the company’s image. We can hear that only big companies operating in modern industries can be of interest to journalist, yet this is not true. The PR Department at Summa Linguae has regular contacts with the media and provides them with information on the translation sector, and although it is not in the focus of the media, we do find ways to be present in the press or on web portals. Even a minor mention of a company may catch the investor’s attention.

Relations with the media are, however, intrinsically unpredictable. An impartial journalist, no matter how much he or she likes you, is bound to write sometimes about a worse period in your business or a small delay in interest payment.

In such situations, well-established contacts with the media are even more valuable, as we stand then a higher chance that the journalist will seek an answer from us, enabling us to comment on a given situation, explain it or inform a wider audience of corrective measures that have been taken – says the CEO of Summa Linguae.

Although the traditional media are of primary importance, we cannot forget about social media which – according to Krzysztof Zdanowski – are still undermined by many companies.

Investor relations does not have to be based only on official channels, providing bare messages, figures or analyses. Social media let us show that behind a company there is a human being – I am myself an active Twitter user and I often engage in discussions on topics related to my business with journalists or other Twitter users. We are also active on Facebook and YouTube, where we run a video series in which we summarize the most important events at Summa Linguae.

As shown by the Krakow-based translation agency, accessibility in investor communication is of great importance. While in stock market channels you can find the most up-to-date data and reports, in social media you can summarize your performance in a more simply way and make investors interested in your business.

As regards communication based on the EBI/ESPI channels or a dedicated tab on the website, it should be first of all clear and transparent. Writing current or interim reports, it is important to pay attention to the language you use. Such a document should obviously prove your professionalism, but it should also be informative and accessible to investors.

It is also worth remembering that communication aimed at winning investors’ trust is a delicate matter – first of all, information flow in listed companies is regulated by law, which should entail caution in activity in social and traditional media.

There are also other useful tools to consider when developing an IR strategy, such as a regular newsletter for investors or investor chats. Do, however, smaller companies stand a chance to make potential investors interested in their business?

IR as a chance for smaller companies

A report “Investment portfolio as seen by the investor” of September 2016 shows that only 10% of all investors allocate their capital solely in the WIG20 blue chips. The remaining 90% diversify their portfolios, which is a great chance for smaller companies, including those listed on NewConnect.

We can also read in this report that 94% of investors pay much attention to the company’s image, and 71% of respondents find reports and analyses concerning the company essential in the decision-making process. At this point it should be noted that the company’s image is shaped by its IR, while presenting transparent and accessible reports is one of the tools that can be used for this purpose.

By relying on investor relations, smaller companies have a chance to receive valuable feedback from investors. Such feedback must not be ignored in the process of building the company’s investment brand – our communication should be tailored to investors’ needs, which will soon translate into increased trust in the company.

Communication with investors (particularly individual ones) should be an inherent element of the company’s communications strategy, complementing measures in the area of public relations and strategic management. This process should not be treated merely as a disclosure obligation imposed by the Polish Financial Supervision Authority to ensure full transparency, but rather as an opportunity to increase the company’s goodwill and investors’ interest in it.

Summing up: not planning investor relations measures at all or treating them as a cumbersome obligation only is like striving to win a corporate customer with no marketing plan. Companies with well managed investor relations can also faster and easier gain customers’ trust – presence on the stock market can thus have a positive impact on their business.