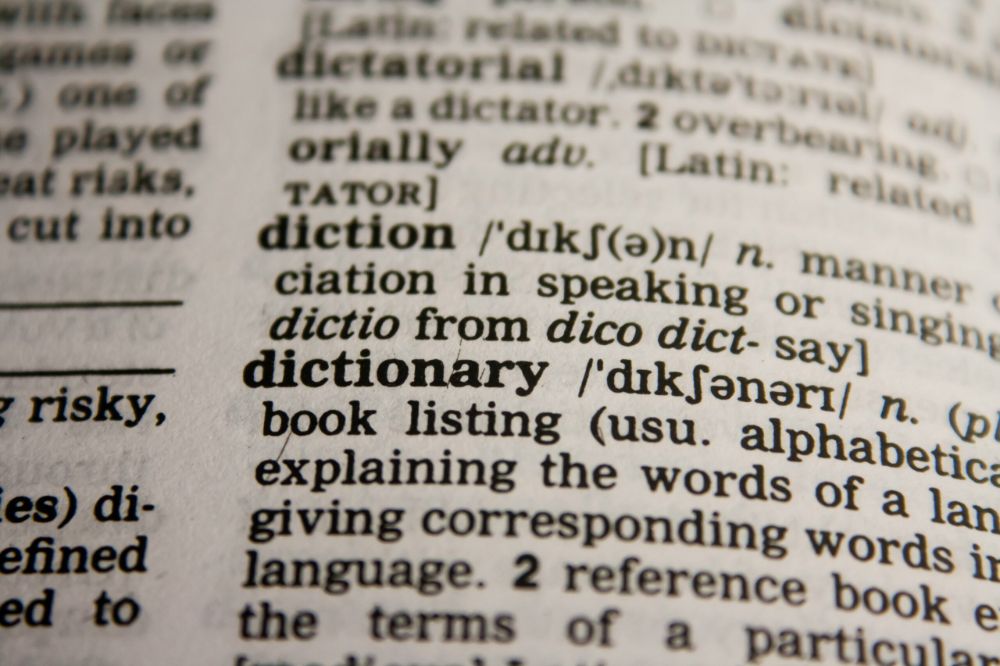 The language translation industry has had a great year so far in 2019. In 2017, the industry was worth $43billion and was one of the fastest-growing industries in the market. This growth continued in 2018, but there were a few major global changes that 2018 brought to the platform. Changes in digital privacy rules, the rise of digital translation software and tools, the explosion of demand for faster turnarounds and new languages to be introduced into the market posed challenges to the growth of the market, but were also drivers for change and innovation in this industry. So, what trends have we seen this year, and what can we project into the future?

Anyone who knows anything of value about the language translation industry could tell you that there are many variables involved here and that predicting the future of this industry may not be  task easily performed. Let’s look at what a growth chart can reveal about the health of this industry.

1. The shrinking world: With the world becoming more interconnected than it ever was, the translation industry has literally doubled in size in the past decade, reaching a value of $46.9 billion in 2019.

2. Socio-economic developments: It is an industry that has been directly affected by economic and political developments around the globe while remaining largely immune to recessions. Brexit is one of the things that global translators have been keeping an eye on because of how the withdrawal of the UK from the EU posits non-English languages in a new light. Recent market trends have also seen an increased demand for other languages as the internet culture has started to blossom in Asia–Pacific and countries other than the US and UK, which were the biggest consumers of translation services a few years ago. For example, the British Council stated that Arabic ranks second in the list of languages of the future. Also, Google estimates that by 2021, India will have more Hindi speaking internet users online, compared to their English-speaking citizens.

3. The unstoppable digitization: Digitization is a trend that is taking the translation industry by a storm. The incorporation of technology into the field of translation provides scope for exponential growth. Companies as well as language service providers are on the bandwagon of upping their game with the adoption of advancements in the Artificial Intelligence industry. Allaying the fears of many translators, industry experts predict that human translators will never be replaced by machine translating tools, as the localization of a service or app is a content-based endeavor and not just a translation process.
The opening up of the global market extends the scope of work in the translation industry towards multimedia content, social media, and other apps and modes of entertainment.

4. Industry diversification: The translation industry has seen a diversification of need and a spill-over of their services into non-traditional fields such as government and security. Though the US still dominates as the major consumer base for this new trend, recent research has shown that development and growth in various sectors in other countries like the Middle East and Africa are becoming a fertile ground for the expansion and growth of the translation industry.

While the accelerators in the global market are pointing towards positive growth in the translation industry, market researchers also warn of an impending ‘Translation Future Shock’. Experts say that the industry is taking a turn towards a technology-integrated approach to language translation, and language service providers will need to reinvent their approach to address possible stagnation in terms of volume and quality of services provided by the industry.

In conclusion, the translation industry has had a great run so far. There are numerous avenues for further growth. Disruptive technologies and the changing needs of consumers worldwide will add to interesting times ahead.