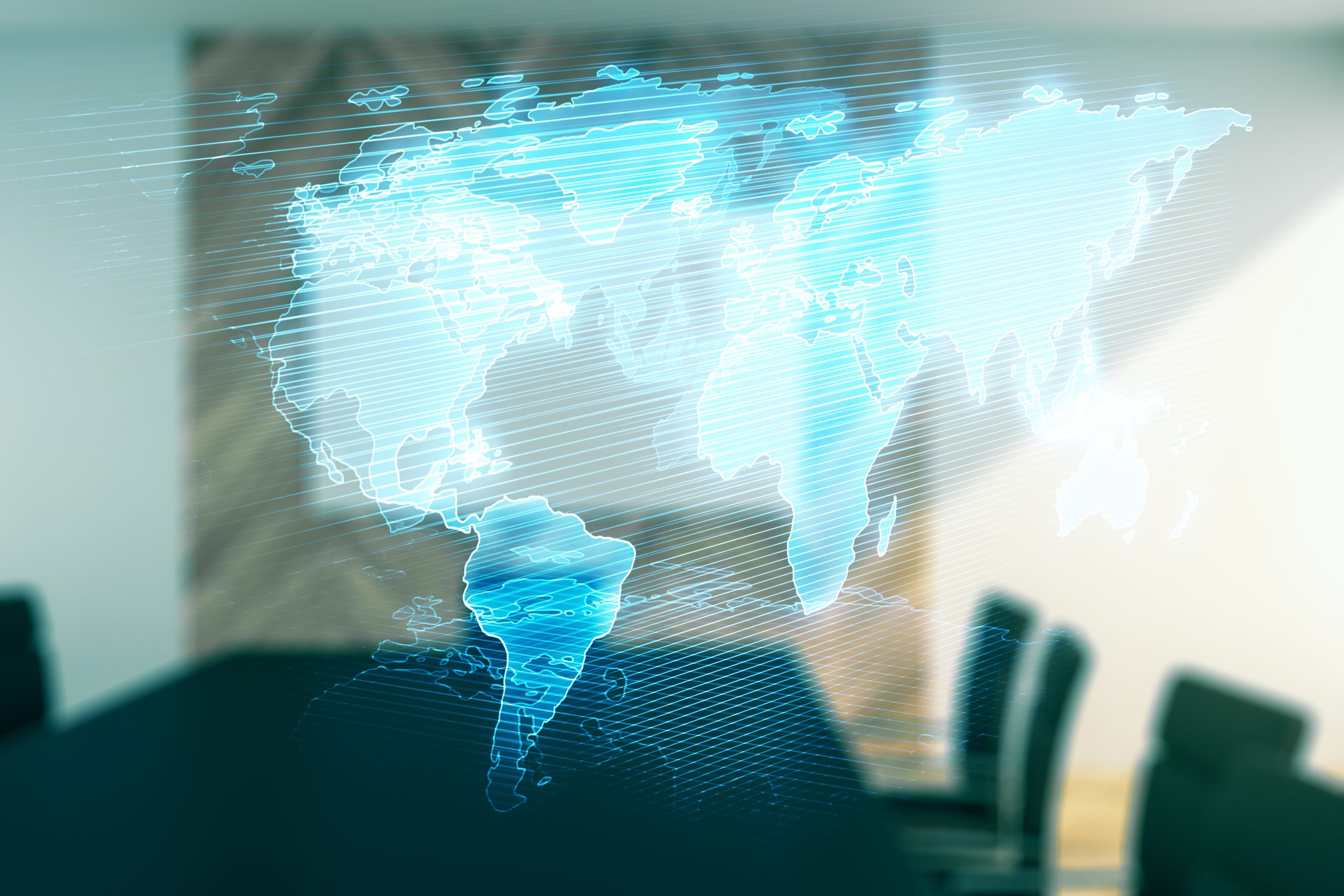 Here are the top languages your business should target through translation for global growth.

To grow, your company needs to be accessible to potential customers across the globe.

Presenting your products, services and marketing materials in the native language of target areas helps your company build trust within different geographic areas. It’s a known fact that companies increase sales by translating and localizing their offerings into a bunch of different languages.

In this article, we’ve compiled a list of 10 languages you must prioritize for successful global expansion and growth.

Plan your translation and localization by focusing on the following.

China is expected to challenge the United States for the world’s largest economy for years to come. Its growth as a global economic and political power has made it necessary for businesses and organizations to become more familiar with Chinese, or at least understand it and communicate effectively.

The primary language of this economic powerhouse is Mandarin. Roughly 1 in 6 people on the planet learn it as a first language, and it’s now considered to be the chief rival of English as a leading language worldwide.

There are various challenges that come with translating and localizing your content in Chinese that you’ll need to be aware of before jumping in, but it will be worth it.

Within the United States alone, 41 million people speak Spanish at home as their first language. When doing business in the US, Spanish as an additional language is a good idea.

Plus, there are more than 20 countries in the world where Spanish is the official, primary language.

The key is making sure your company can be flexible with the language’s variations in the specific regions you want to break into.

Arabic is the official language of 28 countries in both the Middle East and Africa, and there are over 420 million native Arabic speakers.

Dubai is one of the wealthiest cities on the planet, and there are many job and business opportunities there and in other regions where Arabic is the primary language.

Because Arabic is more difficult to learn that some others, there is a lot of demand for people who have conversational fluency in the language.

Be careful, though – that can differ greatly.

Approximately 95 million people in Europe speak German as their first language, second only to Russian.

It’s also the most widely understood language in Europe after English, and it’s popular as a secondary language in Denmark, the Netherlands, Slovenia, Sweden, Poland, Finland, Hungary, and several other European countries.

Germany is a trade powerhouse, and its native language is also one of the most important languages in the automobile, banking, and research industries.

Therefore, it’s not surprising that many international companies express interest in German translation services in order to keep up with the competition.

The official language of Brazil, the world’s 7th largest economy, is Portuguese.

Over 215 million people speak Portuguese worldwide. Portuguese is the number one language in South America, the second in Latin America, an official language of the European Union, and is spoken in several African nations as well.

Brazil is also home to a population of young people. Over 60% of the country’s inhabitants are under 30 years old. If you are looking to target a millennial audience, Portuguese is a great choice for a foreign language.

We’ve got you covered if you need additional tips on translating your website and apps into Portuguese.

There are 267 million Russian speakers who live not only in Russia, but also the Ukraine, Belarus, Uzbekistan, and Kazakhstan. Moreover, Russia is an influential nation that could overtake Germany’s spot for the 5th largest economy by the year 2030.

Native Russian speakers are also less likely to speak English as a second language. This means that there is a growing need for Russian corporate translation services and business relations.

One of the top languages for business is French because speakers of the language reside in 39 countries.

There are 76 million native French speakers that dot the world from Africa to Europe and even North America. It’s also the official language of several international organizations such as the United Nations and World Trade Organization.

For many American companies, Canada is the first international venue they move into. It simply makes sense given Canada’s economy, culture, and proximity.

To do so, by law, they are required to localize products into French. This opens doors to sell the same products in France, Belgium, Switzerland, and many other French-speaking countries.

Japan is a leader in the technology industry. It is also the 3rd largest economy in the world. In 2020, Japan was responsible for almost $80 billion in e-commerce, the 4th highest in the world.

There are 126 million Japanese speakers and it’s the 6th most common language for internet users. Japanese is a smart choice for people in e-commerce, technology, and environmental sustainability.

Since Japanese is not a fully phonetic language, encoding the language into your website requires specialized handling of double-byte characters.

We recommend you leave any English to Japanese translation services to the experts.

India is the planet’s second most populated country. The country is also one of the fastest growing economies. Of the 1.2 billion people that call India home, an estimated 85% do not speak English.

Though the country has various languages, Hindi is often the common tongue people use to communicate with people from outside their region.

Hindi is currently the 3rd most-spoken language worldwide, and it’s a must if you’re looking to take your company into India.

With over 77-million native speakers around the world, Korean is a top-15 language.

It’s spoken in both North and South Korea, with the latter serving as a growing technology and automobile-based economy. Several multinational companies have set up shop there, including Samsung, Hyundai, Kia, and LG.

To bring things full circle, there’s a significant Korean-speaking population in China, so meeting this need target language will help you gain further inroads in that massive market.

There’s also a growing Korean base in North America, with approximately 1 million speakers located in the United States.

The Bottom Line on the Best Languages for Business

While English is still by far the most dominant language in business, the eternal language of business continues to be the language of the customer!

Your website, products, or services must be translated and localized into these languages to show off what you have to offer to international customers.

Find out more about how Summa Linguae Technologies can help your business grow.