An investment contract and Memorandum of Understanding have been signed yesterday in Krakow between Certitude Eurologos S.r.l. (Certitude) with registered seat in Bucharest, and the Polish company Summa Linguae S.A. (SUL). These contracts provide that SUL takes over 12,243 shares in the increased initial capital of Certitude. Moreover, the Romanian company shall change its name to Summa Linguae Romania, and its Management Board shall include one member being a representative of SUL.

After signing the Contract, both companies shall closely cooperate within the field of providing language services, coordination of business strategies and obtaining cost synergy. It is not the first time, where Summa Linguae cooperates with a local service provider to ensure global competitive position:

Our “glocal” drive has been visible already when we signed a Memorandum of Understanding and an Investment Contract with an Indian company in September of this year. Our alliance with Certitude is a continuation of that strategy – we seek partners, who may ensure the expansion of our services through high quality services in regional languages, which contributes to a highly competitive position at the global market.

In the case of the Romanian company we hope for a close cooperation in providing linguistic services in language pairs with Romanian, Bulgarian, Serbian Greek or Albanian languages. We hope that cooperation with local providers proves much more worthwhile for our Customers as compared to situations when we would have to start from the scratch on a given market – explained Krzysztof Zdanowski, President of the Management Board of SUL.

The strategic alliance with the Romanian company is not only the next step in our journey towards Summa Linguae’s presence on the global market, but also a continuation of our business strategy assuming that an outsourcing center is created for the translation sector companies, which supplements Summa Linguae’s offer since September. Certitude shall serve as a support center for Krakow and Bengalur.

Summa Linguae is the only translation services provider listed at the Warsaw Stock Exchange. SUL is the leader among translation companies in the region. After Q3 of 2016 the Company recorded revenues at the level of PLN 4,002 thousand. As a comparison, in Q1 of 2015 the results reached only PLN 3,417 thousand. This result does not include the consolidated revenues of Mayflower, which was taken over in September. Revenues of all companies belonging to the SUL group reach the level of PLN 15 million. The company shall start consolidating the financial reports of the Group as of January 2017.

SUL was founded in 2011, taking over two translation companies – Spectraling and busy b. In subsequent years three other entities were acquired, and in 2016 the fusion with the Indian translation office – Mayflower – was finalized.

The second party of the transaction – Certitude Eurologos S.r.l. – was founded in 2012. It operates in the translation providers’ sector with its main offices in Bucharest. It provides services mainly to corporate Customers in the language pairs covering Romanian, Greek and Bulgarian language.

Legal advisors for the purposes of this transaction were – on the part of Summa Linguae – the office of Chabasiewicz Kowalska and Partners and the Romanian Legal Office Cunescu, Balaciu, Asociatii – Societate civila de avocati. Enterium Sp. z o.o. fulfilled the role of a financial advisor. 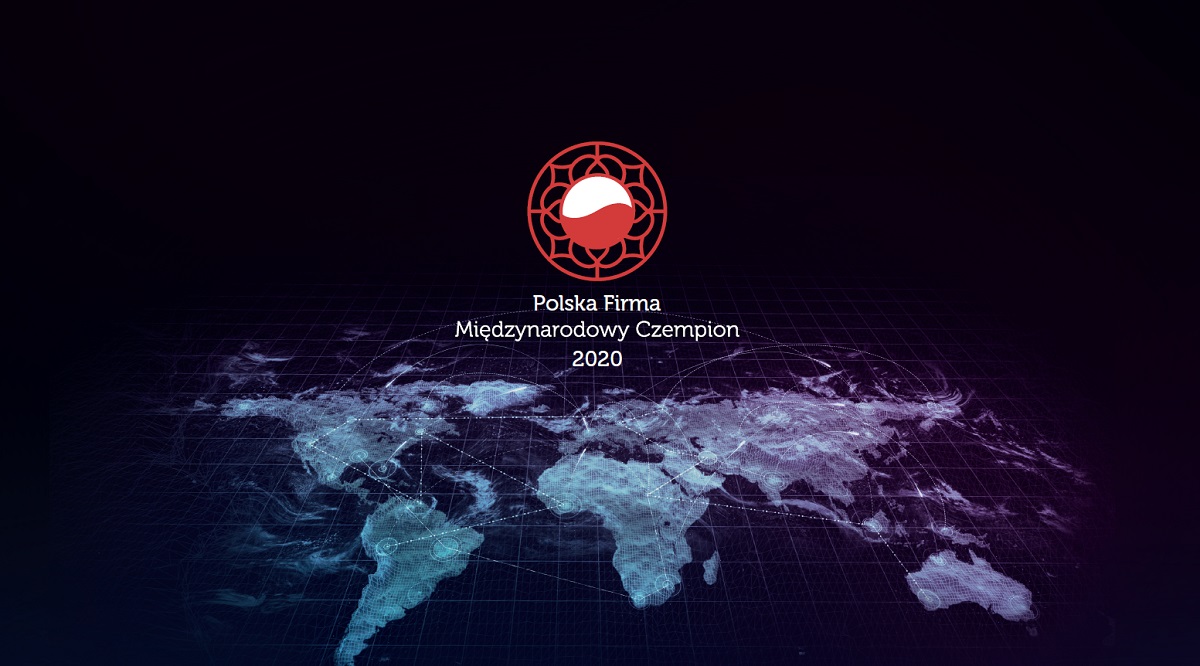 Summa Linguae Technologies has been awarded the main prize in the “Investor” category in the n...