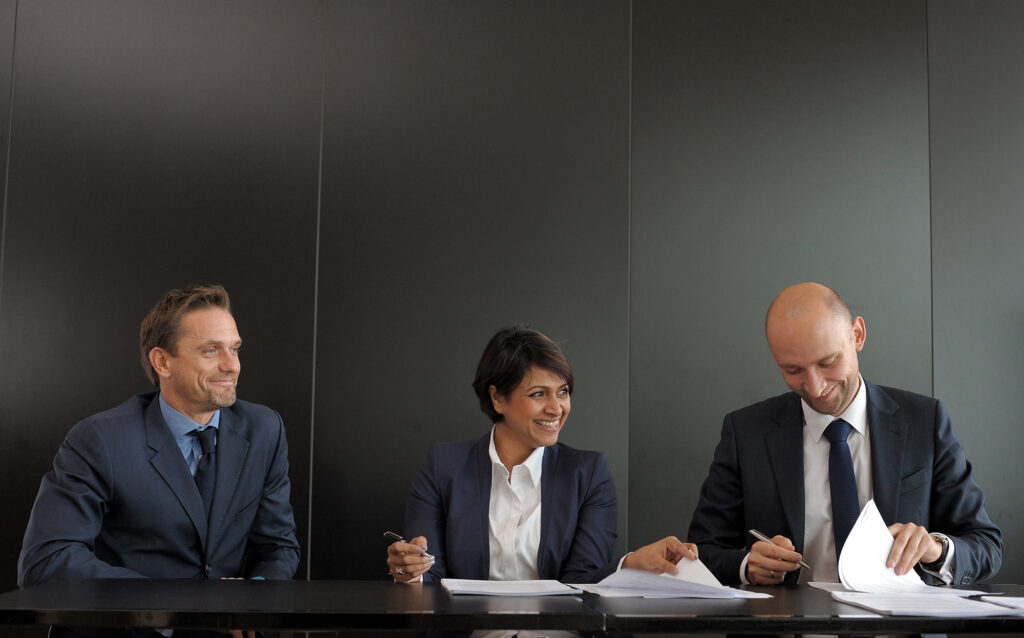 Summa Linguae enters the global market after a Polish LSP and an Indian one join forces.

Mayflower Language Services from India and Summa Linguae in Poland signed a cooperation and investment agreement.

The strategic alliance of innovative companies operating in local outsourcing and startup entrepreneurship centers provides unique prospects for growth. It’s a crucial step in the implementation of SLT’s strategy as it opens itself to the global market.

Following the transaction, SLT and Mayflower will start operating together, coordinating their business strategies.

As a result, the companies will generate cost and revenue synergies. They will also expand the range of services, working in new language pairs.

The group will be able to attract bigger customers with more complex needs and higher expectations.

Combining our potential with that of the Indian company, which is successful in the country whose economy is growing so rapidly, opens global markets for us. We will gain credibility and increase our capacities to execute contracts, which is absolutely crucial for companies that want to eventually compete on international markets and generate revenue that would place us among Top 100 of the largest translation agencies worldwide – said Krzysztof Zdanowski, CEO at Summa Linguae, after signing the agreement.\

Summa Linguae is the only Polish translation agency present on the Warsaw Stock Exchange.

According to the Book of Lists, we rank 6th on the list of the largest Polish translation agencies in terms of revenue.

SLT was founded in 2011, taking over two existing translation agencies at the time – Spectraling and busyb. In subsequent years, another three acquisitions took place.

What we consider our greatest achievement is that we have managed to develop a vehicle to consolidate the translation market, which is optimum in legal and ownership aspects and allows for consolidating experience. This success can be confirmed with the confidence of investors who have acquired our shares and bonds. As a result of entering the stock exchange, the Company is transparent and can obtain subsequent tranches of funding to implement our development strategy – said Michał Butscher, Deputy CEO at Summa Linguae.

Following the conclusion of the transaction with Mayflower and the start of acting as a group, SLT would rank at least 3rd in the Book of Lists among the largest Polish translation agencies in terms of revenue.

What we find more important than a domestic rating, or even a regional one, are global prospects for growth that we have now – added Krzysztof Zdanowski, CEO at Summa Linguae.

About Mayflower: Entering the Global Market

The other party to the transaction – Mayflower Language Services – is one of the five largest Indian translation agencies, with 86 employees.

In 2015, its revenue exceeded PLN 6 million (more than USD 1.6 million). The company is one of the few major Indian companies founded and run by a woman.

Mayflower’s office is in Bangalore. The company provides its customers with the following services:

The company serves the biggest brands (e.g. Dell, Unilever, Infosys, Robert Bosch) in over 20 countries worldwide. Mayflower is one of the five largest translation agencies in India, with 86 employees working for it at present.

The deal with Summa Linguae opens the European market for us. Poland is our gateway to Europe, and the successes achieved so far by the Krakow-based company make us feel that it is a perfect partner to jointly wrestle with the global markets – said Ms. Madhuri Hedge, CEO at Mayflower Language Services, having signed the agreement.

Summa Linguae was assisted in the merger process by Chabasiewicz Kowalska i Partnerzy (a law firm) which provided legal counsel, while Enterium Sp. z o.o. served as a financial adviser.

The company also used the services of tax and legal counsels in India.

Summa Linguae Technologies is proud to announce the acquisition of getit to strengthen our life sciences p...