Several-month negotiations between Summa Linguae and Mayflower Language Services have been successfully completed – the two companies signed a cooperation agreement and an investment one. What does this mean for us and for the Indian company?

Krzysztof Zdanowski – CEO at Summa Linguae – has never concealed that he would like to see his translation agency operating successfully on international markets. What he would like to happen next is joining the top 100 largest LSPs worldwide in terms of revenue. The strategic alliance with Mayflower is one of the first steps on Summa Linguae’s way onto foreign markets.

Mayflower Language Services is an Indian translation agency founded in 2003 by Madhuri Hegde in Bangalore. Over a decade later, Mayflower is placed among the five largest Indian LSPs, serves customers in over 20 countries around the world and has its branch in San Francisco, while continuously expanding its – already extensive – portfolio. 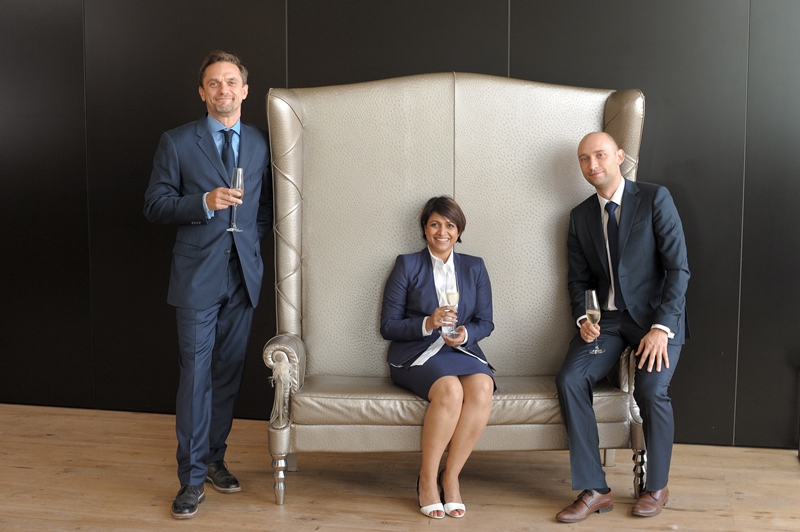 Madhuri Hegde has skilfully taken advantage of the fact that her company is headquartered in Bangalore – the city recognized as the Silicon Valley of India. Her translation agency specializes in testing, translation and localization of computer software, applications, websites and e-learning platforms as well as localization and voice-over-video. As Bangalore is also a leading outsourcing center, Mayflower deals also, to a large extent, with providing assistance in recruitment of employees, which involves conducting job interviews and verifying language skills of potential employees.

– Although negotiations and talks with Mayflower took several months, we have reached an agreement beneficial for both companies. As regards our customers, they will undoubtedly benefit from the expanded portfolio of services provided in more language pairs. Owing to the alliance with Mayflower we will be able to serve bigger customers with more sophisticated requirements. What is more, in 2014, we were the 6th largest translation agency in Poland. Now, once the agreement with Mayflower has been signed, we estimate to be ranked 3rd in terms of revenue.

Summa Linguae will not be the only beneficiary of the cooperation concerned:

– The deal with Summa Linguae opens the European market for us. Poland is our gateway to Europe, and the successes achieved so far by the Krakow-based company make us feel that it is a perfect partner to jointly struggle for global markets – said Ms. Madhuri Hedge, CEO at Mayflower Language Services, having signed the agreement.

Services offered by both companies are perfectly suited to the market needs – both Krakow and Bangalore are cities known as startup and outsourcing centers. Joining forces in such a dynamically growing environment seems to be a perfect move in the struggle to build an international brand with global reach.

Summa Linguae Technologies is proud to announce a partnership with OMNIA Partners for localization and tra...