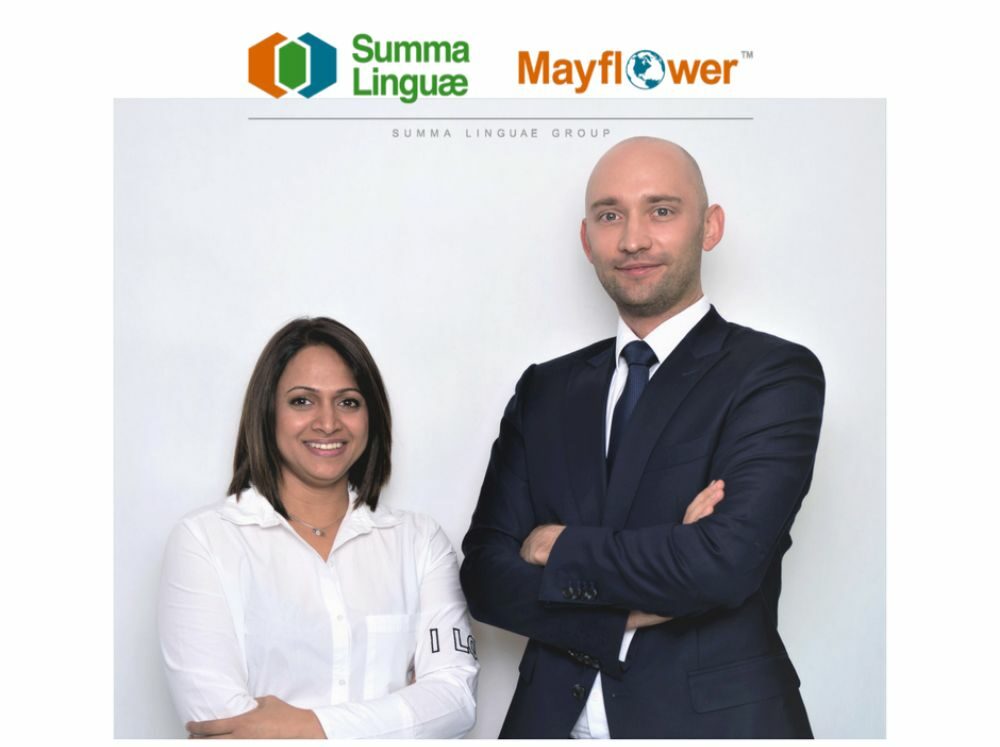 Changes in the contract involves acquisition of 100% shares of Mayflower by Summa Linguae. It also further details the process of complete integration of both the companies.

So, the January 18 agreement agreement is a continuation of activities by both companies that aim at achieving synergy.

The Management Board of SUL have decided to preserve the identity of the Mayflower as a brand while it becomes a part of the SUL Group, which also includes Summa Linguae Romania based out of Bucharest.

From the first quarter of 2018, the financial statements of SUL and Mayflower will also be fully consolidated.

The consolidated revenue of the companies places Summa Linguae among the top 100 translation agencies in the world.

For Summa Linguae, the merger with Mayflower is the next step towards the implementation of its business strategy, based on mergers and acquisitions. The main goal is to strengthen its global presence and expand the portfolio of offered services.

Summa Linguae Technologies is proud to announce the acquisition of getit to strengthen our life sciences p...