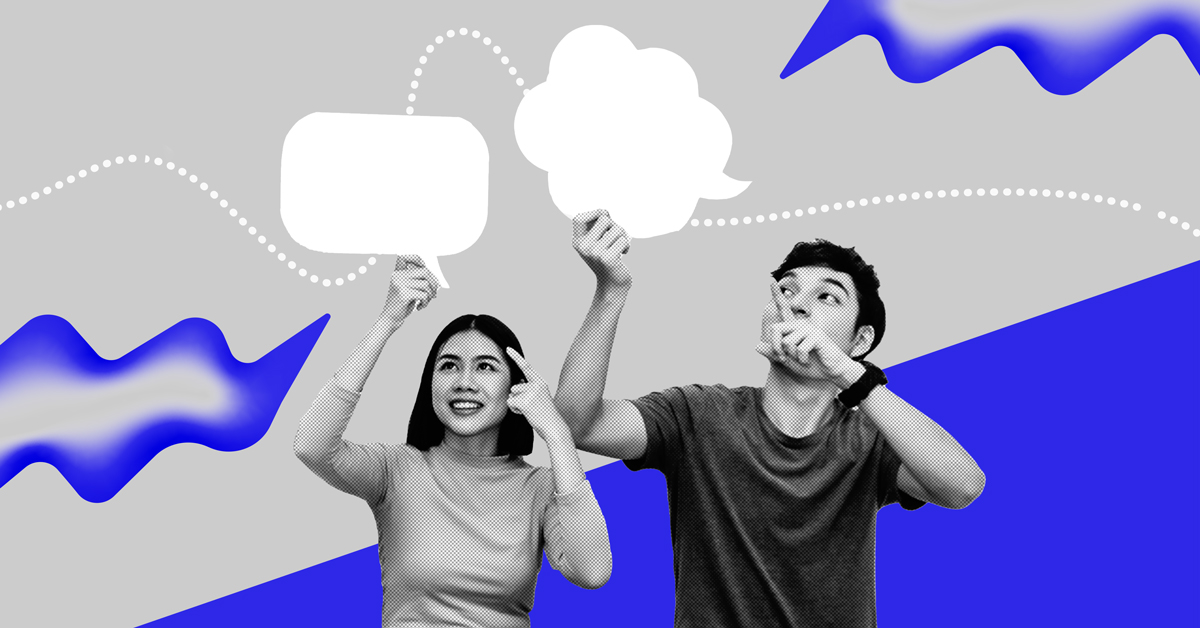 Natural language processing is poised to be one of the most disruptive areas of computer science. All it needs to get there is data in the form of natural human speech.

Large medical research companies release hundreds of new pieces of medical technology every year, but not all of them function as intended. Researchers have long known that they need a quicker method of detecting faulty or otherwise dangerous new devices. There was a big problem, though: the human-curated approach could take years to notice that users report problems from using the device

One approach has worked to reduce the time to detect such problems: natural language processing, or NLP. Researchers used NLP to scan a large database of medical-device user feedback and complaints, looking through the text to find themes and assign each device a tentative rating.

The researchers found that by using NLP to analyze the database, they were able to greatly reduce the time to make a judgment. And, more importantly, those quick judgments agreed very well with the more time consuming, human-curated analyses that came months or even years after.

The medical technology check was only possible because the AI had been trained with real feedback from device users’ native languages.

Thankfully, for future projects, masses of real, naturally produced language is one of the most abundant online resource of all.

What is natural language processing?

The goal of natural language processing (NLP) is to create computer programs that can both understand any coherent human statement and also speak back to create easy, natural interaction with an AI.

The hope is that in the future, we won’t have to tailor our speech for interaction with machines. Instead, they’ll be capable of understanding our most natural mode of communication.

Various attempts to achieve this with classical programming have seen varying levels of success, most notably via the internet-famous Cleverbot.

Why is data so crucial to NLP?

Like most extremely hard computational problems, advancement of NLP has been handed off almost entirely to machine learning rather than direct software development.

As in all other machine learning projects, the whole process is powered by data. In this case, that data in question is naturally formed written and spoken human language.

The main challenge for natural speech data is that it needs to be transcribed and annotated with the real meanings of each statement, so the machine learning algorithm can embed associations between real and expressed meanings.

Without properly curated speech data sets, machine learning algorithms have nothing to learn from — no failed attempts and no successful guesses.

How does NLP work?

NLU is the development of algorithms that understand and derive meaning from human speech, whereas NLG attempts to simulate how humans produce speech or written language.

The two processes are the natural inverse of one another, though both are necessary for true NLP success.

Development of both abilities requires incredible volumes of data, both as text and as raw audio. Collecting and curating data is the most difficult and time-consuming part of machine learning, by far.

But every phoneme collected and curated brings the NLP space just a little bit closer to the day when users can simply speak to their computers and receive a completely natural response in return.

With a better ability to recognize non-dictionary-standard versions of speech, computers are simply better at understanding speech in any context — about 99% accurate, by some measures, compared to 94% before NLP integration.

That’s useful for reducing the number of individual wrong responses to user queries and reducing frustration and response times. That 5% difference in fidelity could mean the elimination of millions of errors.

Now, even products like Facebook Messenger are offering built-in NLP solutions for developers, so they can easily understand the concepts being discussed by users. Facebook isn’t alone in this. Most advanced chatbots, personal assistants, and voice apps use some level of NLP to power their linguistic interface.

Some NLP projects aim to have computers analyze speech in real-time to make determinations about which stock to buy or sell.

Natural language processing datasets generally concern themselves with a single type of analysis, and it’s only together that they can provide for the totality of the needs of natural language.

NLP data is typically broken down into five sets:

A given NLP query might use any number of these sorts of datasets. For instance, a request to crawl Spanish-language blogs to determine the level of excitement about a particular product would have to first record the spoken words into text (speech recognition), then translate that Spanish text into English.

Only then would the program be able to look at the English translation and try to find conceptual and/or emotional elements that could be relevant to our question: How do these people feel about the product?

In each case, the data set allows developers to use machine learning techniques to add the next crucial sub-ability to the overall NLP arsenal. Thankfully, for future projects, masses of real, naturally produced language is the most abundant online resource of all.

Armed with the right data sets, NLP promises to be one of the most impactful new computing innovations in recent decades.

Summa Linguae Technologies can provide speech data collection and annotation solutions that allow companies to build and improve on NLP models. As leading innovators in the space, we collect and process training and testing data for AI-powered solutions, including voice assistants, wearables, autonomous vehicles, and more.

Contact us today to learn more about our NLP data solutions.