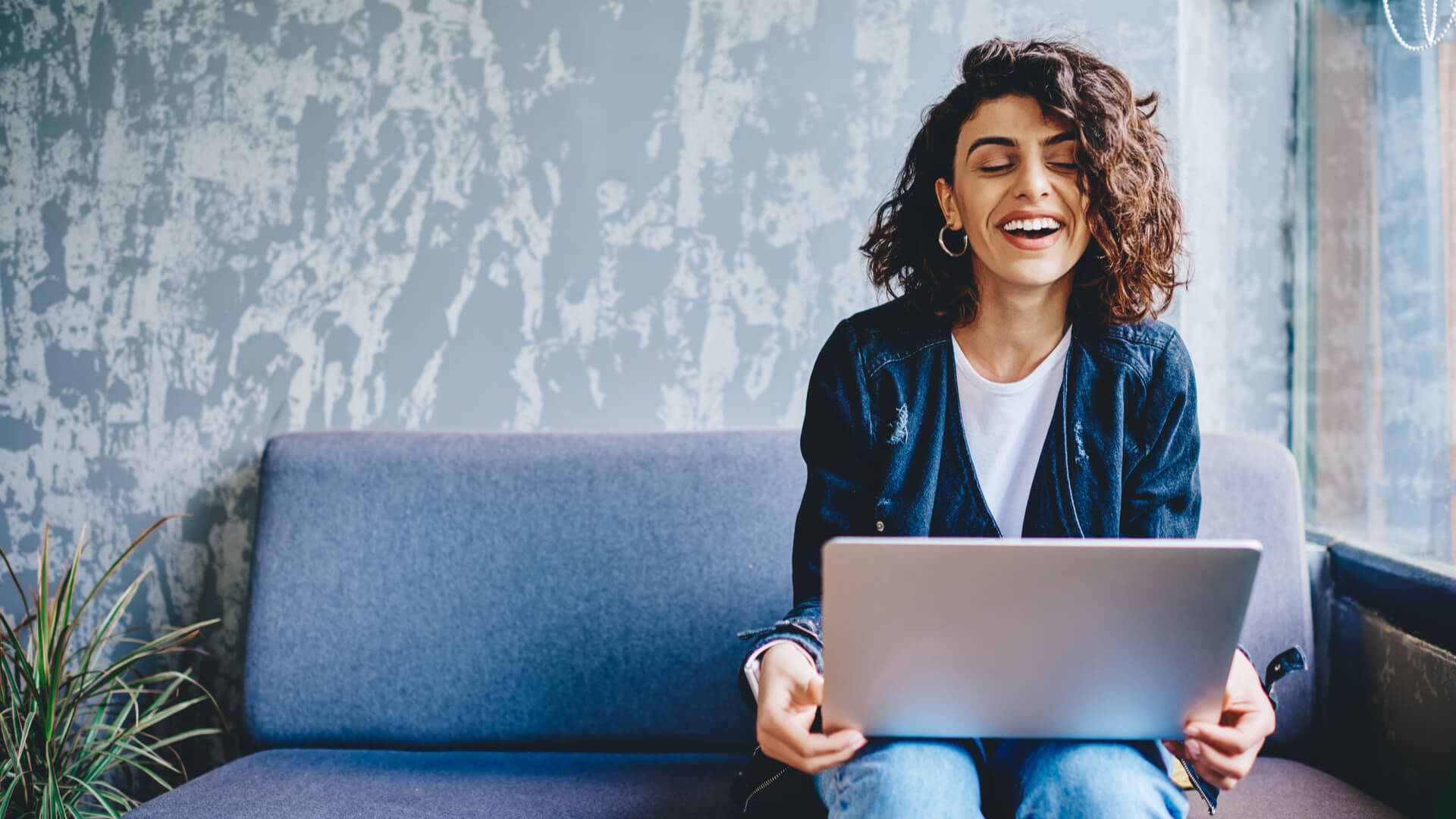 The data proves it: localization amounts to increased e-commerce sales. Here’s how to make your website a global sales machine.

When starting out with your e-commerce business, it’s natural to focus on selling in your home market. However, the great thing about online retail is that national boundaries don’t exist. If a store is open for business online, it’s open to the whole world.

Being accessible to international visitors is one thing, however, converting them into actual paying customers is another. For your website to sell in international markets, you need to localize.

Localizing an e-commerce site means adapting its content for a particular market. As well as translation, this involves adjusting content to suit the socio-cultural context of the local shopper.

There’s a lot that can be said about localization, but the reason it matters to you is simple: e-commerce localization increases sales.

This shows that, despite English being the Internet’s lingua franca, non-native English-speakers, as well as those who do not speak English at all, want web content in their mother tongue.

Furthermore, this doesn’t only apply to product descriptions. In the world’s largest online market, China and the Far East, for example, where independent product reviews are an important part of the buying process, failure to provide reviews in the local language would place an impenetrable barrier on the customer’s journey to the checkout.

This provides conclusive proof that, to capitalize on the potential of international markets, e-commerce content must appear to originate locally.

Successful global companies have known this for a long time. Airbnb’s website, for example, makes all its content available in 62 different languages, giving the company a native-language connection to over four billion people.

It’s not just a site’s words that need to be tailored to international markets. The many visual elements that help persuade shoppers to buy also need to be addressed.

Product pictures, videos, and infographics, for example, should be modified to fit the local culture. This could include anything from skin tones to the side of the road locals drive on.

Localization also helps online retailers avoid causing unintentional offense. An image including a thumbs-up gesture, for example, would indicate something positive in most parts of the world. But in Greece and many middles-eastern countries, an upright thumb signifies the less optimistic ‘Up yours!’.

Colors also carry different meanings around the world. In China, red relates to joy and festivities. In Japan, however, the same color suggests anger or danger.

Symbols intended to simplify multilingual understanding can easily have the opposite effect. Apple discovered this shortly after launching their Macintosh computer when many European users thought the trash icon looked like a mailbox and dispatched their messages accordingly!

Video also cannot simply be reused for different international markets. A pleasant scene in one culture may be off-putting in another. When Proctor & Gamble decided to run a commercial in Japan that had been a success throughout Europe, a scene where a man compliments a woman’s complexion while she is bathing offended the Japanese audience, who considered it an act of insolence.

As the following data shows, visual information is faster and easier to process.

It’s no surprise, therefore, that visual content tailored to the local market can drive a significant increase in sales.

Localization and Your Bottom Line

Most large businesses spend a great deal of time and money nurturing their brand because they recognize the financial rewards a good brand can bring.

Capitalizing on that brand by rolling it out worldwide and adapting it for each international market can bring enormous financial rewards for just the cost of the additional localization.

Research by the Localization Industry Standards Association (now defunct) found that the typical global business achieves a return on investment in the ratio of 25:1. That is:

For every $1 USD spent on localization, $25 USD is generated in revenue

Localizing web content for international markets also benefits a business in other ways, such as:

To seize expansion opportunities on a global scale, it makes sense for an ecommerce business to fully embrace localization not only for product descriptions, but for all the other important areas that improve the customer experience and, subsequently, boost sales.

Localizing customer support, blogs, social media, product reviews, and so on is not just better for the site’s users, it’s better for your bottom line.

Your Next Step to Global Sales

One way to ensure successful localization is to bring in the services of a professional localization agency who can take control of the entire process. At Summa Linguae, we take a 360-degree approach that includes everything from identifying the languages that will be most worthwhile for your business to optimizing every aspect of your localized web content for the highest returns.

Introduction to Product Information Management (and Why Localization Matters)

A localized product information management solution makes it easy to create and deliver a captivating prod...

3 Reasons to Invest in E-commerce Translation

E-commerce translation is a necessity in 2022. It's that simple. Here's three reasons why.

E-Commerce Strategies for a Post-COVID World

The pandemic has propelled e-commerce into the future, but how will you adapt? Here are three strategies y...