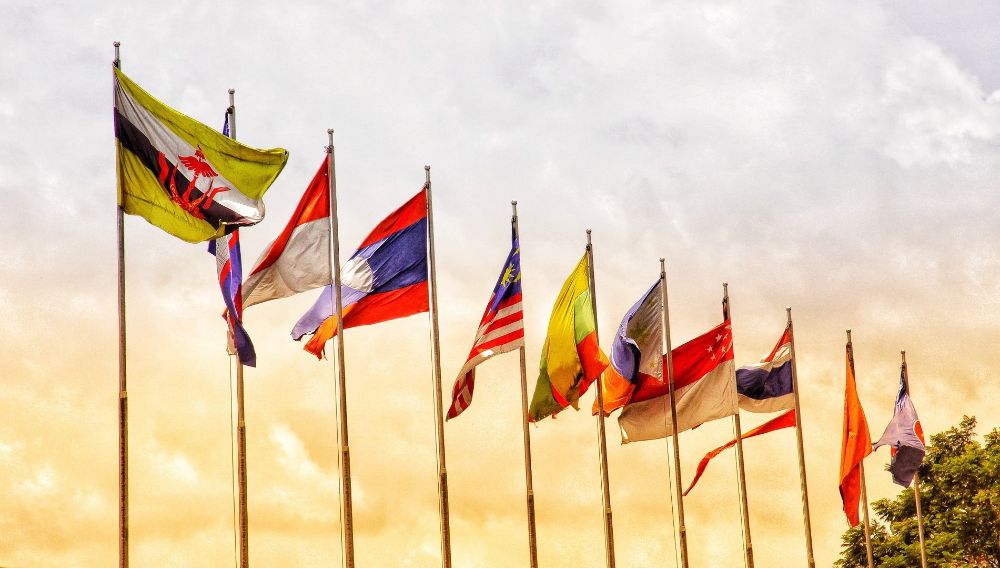 The Southeast Asian market is huge, multifaceted, and unlike any other. Here’s what you need to know to unlock the region’s potential.

An influx of new online users in the Southeast Asian (SEA) markets has resulted in a surge in growth for the region’s digital economy.

According to figures published in the 2019 e-Conomy SEA report, online purchasing (including everything from shopping to app-based ride hailing) leapt by 40 percent in one year to reach $100bn in 2018, and is on track to reach $300bn in 2025.

In this article, we offer valuable insights to help e-commerce businesses succeed in this potentially lucrative part of the world.

The e-Conomy SEA report shows that, while growth is spread across the region, it is Indonesia and Vietnam that lead the way, with their Internet economies growing at over 40 percent annually.

With a combined population of over 655 million mostly tech-savvy and digitally connected people, Southeast Asia’s fast-growing consumer market is resulting in a massive surge in e-commerce.

According to the e-Conomy SEA report, e-commerce was the largest part of the Internet economy in 2019, accounting for $38bn. By 2025, the sector is expected to exceed $150bn, with growth consistently strong across each country in the region.

This huge growth in Southeast Asian e-commerce is being shaped by three key factors:

How to Optimize Your E-commerce Strategy for Southeast Asia

With the right strategy, e-commerce brands can adjust their content to suit the region’s cultural preferences and maximize their market share.

Here are five ways online content can be made more relevant for customers in Southeast Asia:

Southeast Asia is a massive market dominated by shoppers that reach for their smartphone when buying products, ordering food, and planning trips online. E-commerce websites, therefore, must be designed to optimize browsing and buying on a mobile phone.

Responsive design allows e-commerce brands to reach mobile-first consumers. A vital part of responsive design is ensuring it is as easy as possible for mobile users to navigate the site. This is where effective localization —particularly of navigation buttons, progress indicators and pop-up tool tips—is crucial.

As online retailers vie for user engagement, social media provides the perfect way to build lasting relationships. Therefore, a key element of localizing e-commerce for the Southeast Asian market is extending the process beyond the website to online communities.

Facebook and Instagram are extremely prevalent in Southeast Asia, and China-based social networks—such as WeChat and Sina Weibo — should also be considered. Over 60% of the population participates in social media, and as digital-savvy teenagers enter the adult-consumer market, this figure will continue to rise.

With the exception of the former British colonies of Singapore and Malaysia, English-language proficiency throughout Southeast Asia is sporadic at best. It is essential, therefore, to create local-language versions for each of the major languages spoken in the region.

Simple translation, however, is not enough. If product descriptions, marketing communications, FAQs, blogs, and every other element of a comprehensive, compelling website are to play their part in enticing shoppers and persuading them to purchase, content must be localized.

Localization considers local regulations, cultural differences, and regional preferences to ensure every element of the site is meticulously tailored to communicate as if the site was originally created for that community.

The Christmas gift-buying frenzy is (almost) global, but there are many other celebrations that can have a similar, though localized, impact on the retail sector.

With its diverse religious and cultural heritage, Southeast Asia celebrates numerous festivals and special days throughout the year. Over recent years, average income throughout the region has resulted in many of these celebrations being associated with gift-giving.

One such event, Singles’ Day, is the biggest online sales event in the world. Singles’ Day is held every 11 November (because it is the day of the singles: 11/11). What started as an unofficial day to celebrate singletons in China has become a colossal 24-hour shopping event across much of Asia.

If international e-commerce companies want a slice of this trade, they must localize their websites to capitalize on local events.

Within Southeast Asia, there are numerous languages, many religions, contrasting geography, and extreme levels of wealth and poverty.

Some countries in the region comprise several distinct territories and a broad ethnic diversity. Indonesia alone has more than seventeen thousand islands and a population of over 267 million comprising around 300 distinct native ethnic groups.

It is important, therefore, not to treat the region as one uniform market. E-commerce retailers should look within individual countries and localize their content for distinct communities, such as urban clusters and ethnic enclaves.

“Localization is the antithesis of the ‘one size fits all’ approach. By recognizing Southeast Asia for what it is—a vast multitude of vibrant, complex, and evolving markets—we ensure that e-commerce offerings are shaped by the needs of customers, rather than political or geographical boundaries.”

To learn more, check out our localization services.

Introduction to Product Information Management (and Why Localization Matters)

A localized product information management solution makes it easy to create and deliver a captivating prod...

3 Reasons to Invest in E-commerce Translation

E-commerce translation is a necessity in 2022. It's that simple. Here's three reasons why.

E-Commerce Strategies for a Post-COVID World

The pandemic has propelled e-commerce into the future, but how will you adapt? Here are three strategies y...