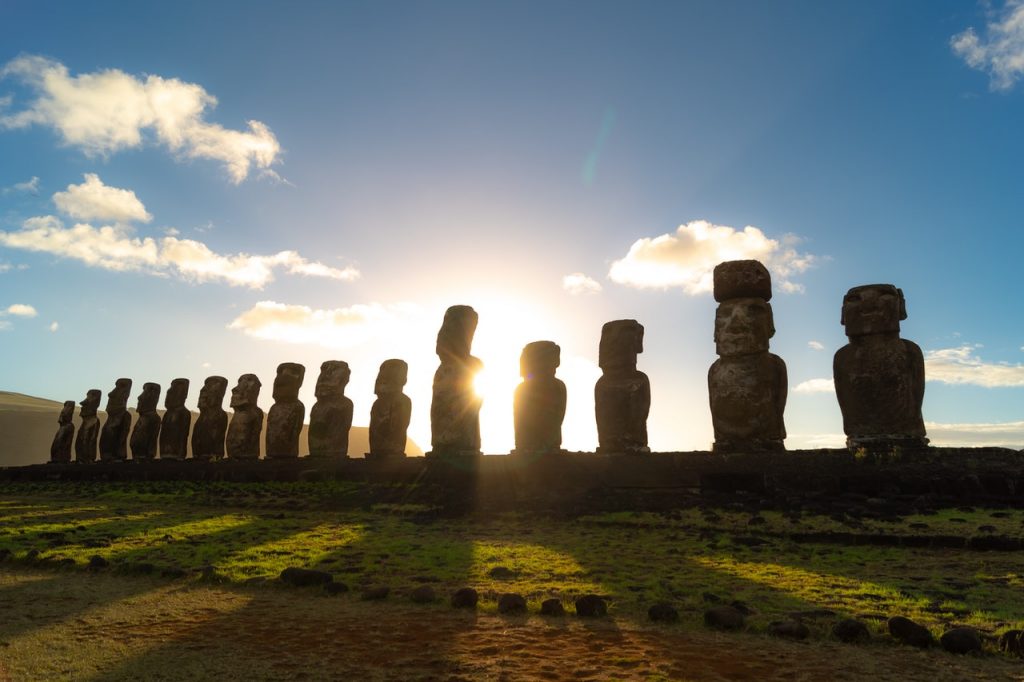 Humans have possessed the ability to communicate through speech for tens of thousands of years. Our understanding of how we communicate evolves over time, but some mysterious languages continue to confound.

Why do you speak the way you do? How did the language come to be in the first place? How has it developed into its current form?

While answers to questions like these have been slowly uncovered over time, some language mysteries remain.

All around the globe, there are head-scratching language wonders that get us thinking about how language evolved, how it’s used, and how it might change in the future.

In this article, we will outline three of the world’s most mysterious languages, including a discussion of what these languages mean within the realm of linguistics at large.

First, let’s take a moment to appreciate how amazing it is that all human language can be centralized back to a single location. That itself is a marvel.

Second, consider an interesting phenomenon that typifies that localized diversity – a Nigerian village where men and women speak different languages.

Ubang is a small farming community in southern Nigeria where men and women speak different languages.

Ask for some water in Ubang, for example, and a woman will bring you amu. A man, on the other hand, would bring you bamuie.

These aren’t subtle dialect differences you would expect between American and British English, per se. The words are completely different. “It’s almost like two different lexicons,” anthropologist Chi Chi Undie, who has studied the community, told the BBC.

Men and women in Ubang can understand each other because of the way they raise their children. Mothers bear the brunt of the parenting responsibilities early in a child’s life, meaning young boys speak the woman’s version of Ubang.

There are many theories behind the dual-language culture that exists in Ubang, ranging from the biblical story of Adam and Eve to traditional gender roles and men and women largely operating in different spheres.

The big question is whether this can last. Chief Oliver Ibang advocates for the preservation of this incredibly unique situation.

“We need textbooks in Ubang languages – novels, art, films – and they should allow us to teach the languages in schools,” he says. “If the languages die, then the Ubang people will exist no more.” 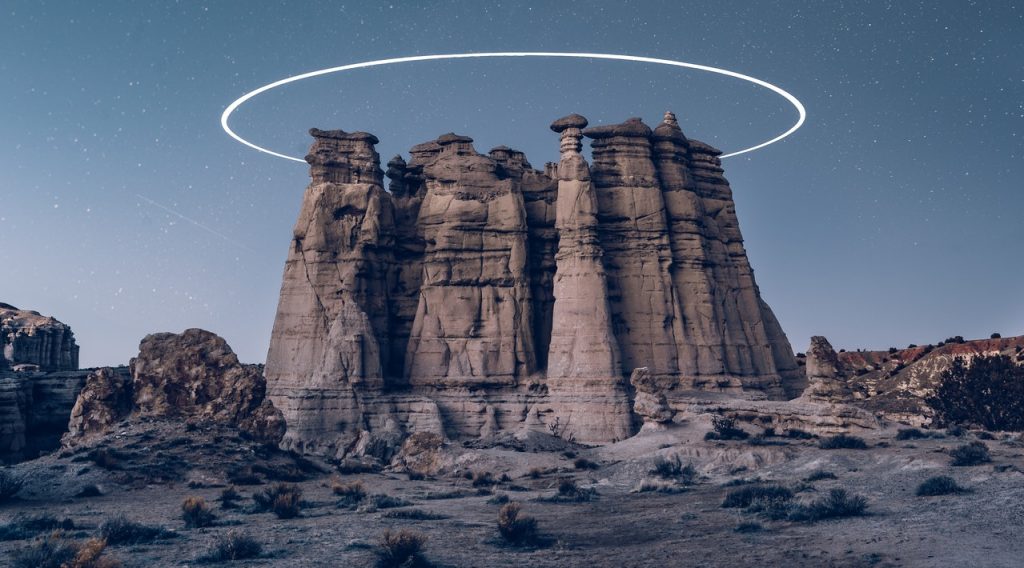 The Zunis are indigenous to Western Mexico and some parts of Arizona in the USA.

The Zuni language is still the most common form of communication, especially in the Zuni Pueblo region of New Mexico.

What’s so mysterious about this language? Its closest relative is found over 10,000 km away—in Japan.

Modern-day Zuni includes many words borrowed from Keresan, Hopi, and Pima, which are of Native American and Aztec origin.

Back in the 1960s, however, a graduate student named Nancy Yaw Davis took an anthropology class on Southwestern Native American culture and noticed that a high number of Zuni words sounded a lot like Japanese words.

Both languages also use the verb as the last word of a sentence, a feature only 45 percent of languages share. Considering the proximity of the people who speak the respective languages, that’s certainly unusual.

Yaw’s theory is a group of Japanese missionaries traveled to Mexico around the 12th century and remained for some time. Interestingly, she discovered that type B blood is very common among both Japanese and Zuni people, and they also share cases of a rare kidney disease.

This all suggests Japanese missionaries may have arrived in North American prior to Christopher Columbus and his crew. That would throw quite a wrench in the history books.

Famous statues are only part of the mystery of Easter Island, also known as Rapa Nui.

The island’s Polynesian inhabitants created a thriving and industrious culture sometime between 800 and 1200 CE. The people’s language bore the same name as the island, and it shared similarities with Hawaiian and Tahitian.

What we’re more interested in is an unspoken language they left behind.

Rongorongo is a system of glyphs discovered on the southeastern Pacific island back in the 19th century. Glyphs are an agreed upon set of symbols and shapes that are inscribed on walls or stones tablets and readable by certain people.

Unfortunately, only two dozen physical pieces of Rognorongo have survived, and despite several attempts, they have yet to be deciphered.

Missionaries perceived the unique writing system to be a manifestation of pagan customs among the indigenous people, not only forbidding its usage but also ordering tablets to be destroyed. When the writing was discovered in 1864, only a few tablets remained.

Furthermore, the population of Easter Island was decimated because of diseases brought by European missionaries, while those who survived were often enslaved by slave traders. As a result, not a single person survived who could be able to translate the inscriptions in Rongorongo.

Anthropologists, cryptographers, and linguists are still seeking to find out their meaning. That desire is made even stronger due to the belief uncovering the mystery of Rongorongo could be crucial in figuring out what the island’s statues are all about.

Language Doesn’t Have to Be So Mysterious

You don’t want your company’s messaging to be lost in translation, much less buried in mystery.