This blog originally appeared on the Globalme website. Globalme was acquired by Summa Linguae Technologies in 2019. 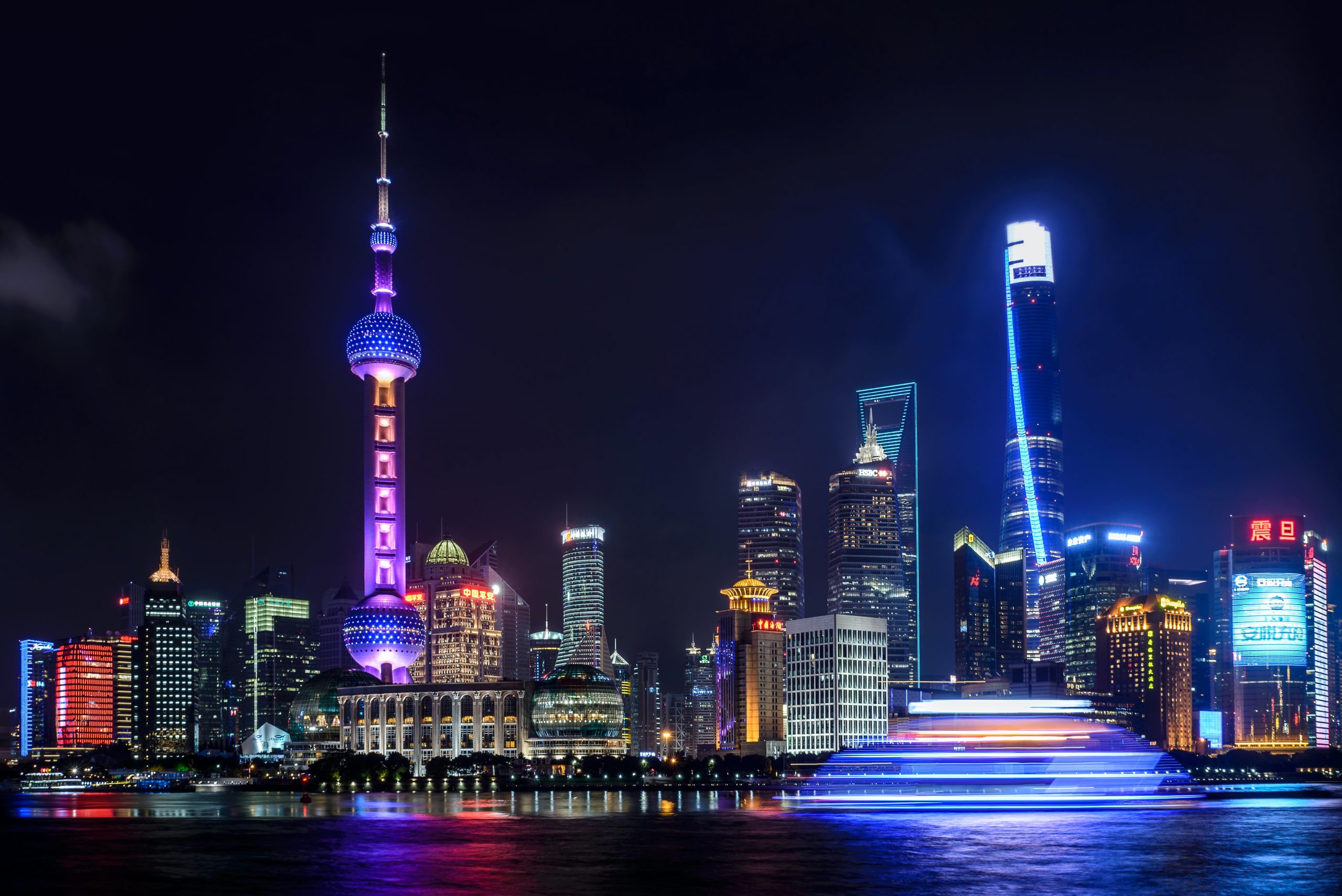 In one project, we invited 600+ native Mandarin speakers to come and talk to an emerging speech recognition program. In another, we had over 200 people speak navigation related commands within cars.

Our task was to record testers’ utterances so that our data could be used for further software development. We hired local vendors to help execute the projects and I was on-site to instruct and supervise during both projects.

Coming from China and having lived in Canada for four years, I was able to observe the differences between doing business in North America and in China.

Some are just for interest’s sake, but others are definitely worth being aware of to avoid common cultural pitfalls.

People in Chinese culture are not strict when it comes to detail. This can be potentially problematic when instructions need to be followed clearly.

Western cultures embrace clear and direct instructions. It requires no memorization, little thinking and less room for misinterpretation or mistakes.

In China, however, people often take offence to set instructions and feel micromanaged. It is not uncommon that people will begin working on a project before they understand the details or complexities.

Pushing people to read a workflow or checklist can be difficult. They may take it as a message of unintelligence.

Give Notice When Things Change

Since we had some last minute changes, both projects started later than we had originally planned. When our vendor found out about the delay, they were quite frustrated.

I’m used to a fast and dynamic environment. We plan ahead, try to work out the best schedule and develop a smooth process. But no amount of preparation or experience can mitigate all obstacles. Sometimes unexpected changes arise and the game plan suddenly changes.

What seems like a natural part of doing business to us may cause significant stress to non-western vendors that are not used to a fast-paced work environment.

It’s a good idea to warn vendors ahead of time if your project is dynamic or at risk of sudden change.

Traditionally, lunch in China is almost as sophisticated as dinner. People have a big meal and it takes time. In the past, people even took naps after their lunch. Schools and businesses typically have noon break for around 1.5 hours to 2 hours.

This is slowly changing as western lifestyle is influencing Chinese culture. In smaller cities, however, lunch breaks will still take much longer than what we’re accustomed to in North America.

This should be considered when recruiting and preparing schedules. If employees are required to work with a shorter lunch break, overtime pay might need to be paid. 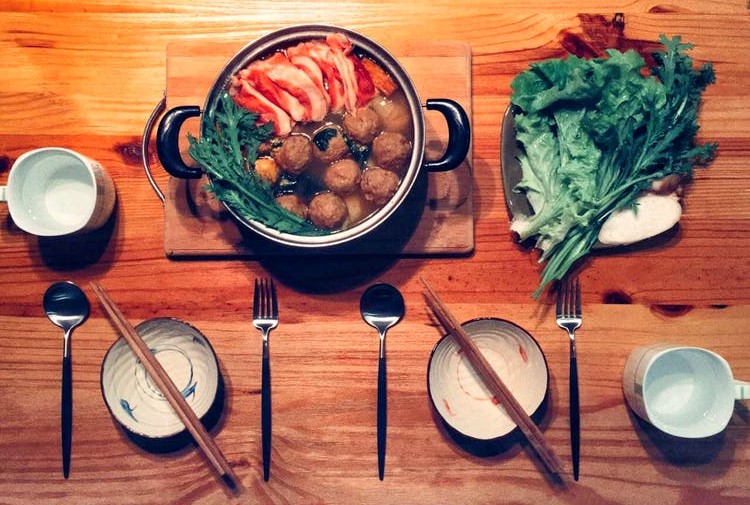 We prepared a carnet to ensure that our computers could be shipped into China without trouble, but as it turned out, a signature was missed on one of the carnet forms when the package left the U.S.

Clearing a package through Chinese customs isn’t as simple as it is in Western countries. We consulted a couple of clearance agencies that prepared documents and letters for Customs of China. Unfortunately, all the paperwork in the world couldn’t release our computers in time.

Having come from China before moving to Canada, this really didn’t surprise me. China started becoming open to Western countries relatively recently.

Although it is a big and actively developing country, it still has unique political and economic systems.

Don’t be surprised if what works smoothly in western countries is a bit of a bumpy road in China.

Listen to Your Vendor

We didn’t officially start recruiting until we finalized our location and had a starting date.

At first, I didn’t understand why we couldn’t begin recruiting participants ahead of time… that’s what we did in Canada after all. Our vendor explained that there are many fraud job postings in China.

The most rampant ones in South China are multi-level marketing scams, which are illegal. Consequently, people are very hesitant when applying for part-time jobs. The vendor mentioned that if we changed the location or time after an initial job post, people would likely suspect it as some illegal group trying to avoid the police.

If we were to be flagged, it would be very difficult to clarify and convince participants that this is a legitimate job opportunity. This is something I never would have thought about and probably not applicable in other countries.

Even though you might not understand their logic at first, be open to your vendor’s advice.

As in all international projects, being sensitive and aware of cultural differences will dictate the success of your project.

North American businesses coming into China need to be adaptable.

That being said, setting predefined expectations of how the project will be run ahead of time will help local vendors grow accustomed to differences in doing business with a company from a different country.

If you’re bringing your product or technology to a new market, get in touch with Summa Linguae Technologies to learn about our localization services.

Which Arabic Dialect To Use: Arabic Voiceover Challenges

Any quality translator, by reading or viewing the content, will be able to discern the type of Arabic dial...