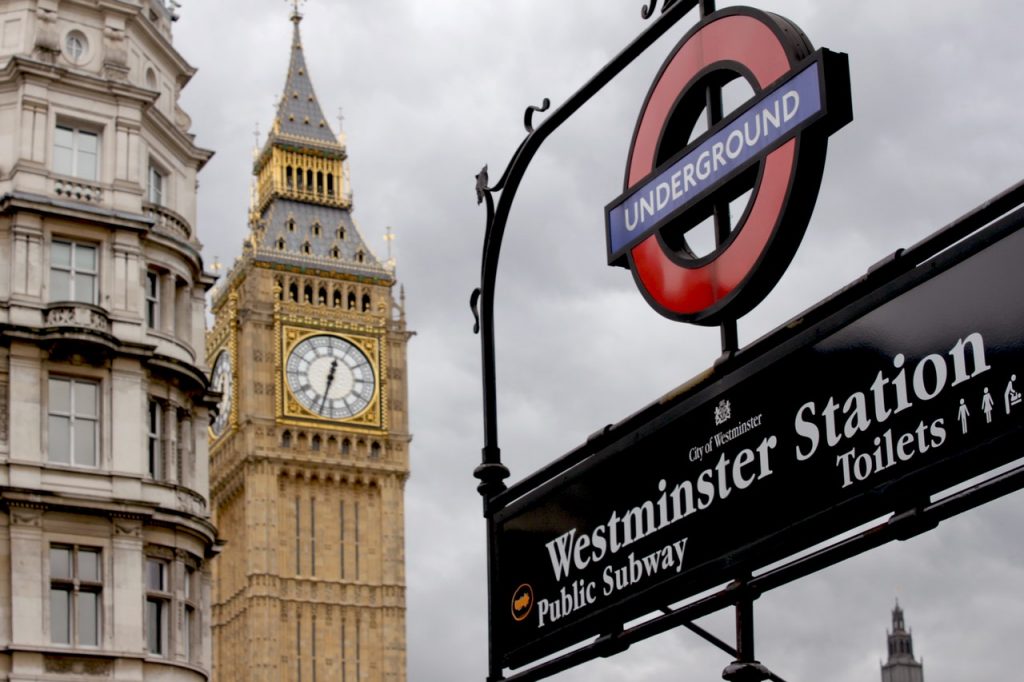 Learn about some lesser known English dialects and the challenges they present in the process of translation and localization.

English stands out as the world’s most spoken language, and there are numerous variations found inside the United Kingdom and around the world. These differences are known as dialects, with subtle and glaring differences having evolved over time among local populations.

In the UK alone, there are four main dialects: English as spoken in England, Ulster English in Northern Ireland, Welsh English, and Scottish English.

That number is even greater when you consider English dialects spoken all over the world: from New Zealand, through South Africa, to North America.

In this article, we’ll discuss a few of the lesser known English dialects and the challenges they present for language service providers (LSPs).

The Evolution of the English Language

English has never been a static language. It developed rapidly under the influence of successive invaders—from the Romans to the Vikings to the Normans.

In Old English, there were two primary dialects: Kentish and West-Saxon.

Early Modern English emerged around the 15th century. It’s the version Shakespeare used to develop his works, and which set a foundation for what we use still today.

Over the centuries, individual areas within the UK developed their own words, phrases, and accents.

Linguists generally divide the United Kingdom into twelve regions through which about fifty minor dialects are spoken. Here are four that stand out: Cockney, Geordie, Llanito and Scouse.

This English dialect emerged in 16th-century London, particularly its east end. Early on, it was used by those generally seen as lower class, but now it’s widespread among inhabitants England’s capital city.

Here are a few of Cockney’s distinctive features:

The most interesting aspect of Cockney, though, is rhyming slang – this involves replacing certain words with rhymes associated with those words.

Cockney rhyming slang may seem somewhat confusing and overly wordy, but there is a simple and interesting logic behind it.

Cockney may have been viewed as a low-class dialect, but there is certainly a deep sense of creativity behind it. 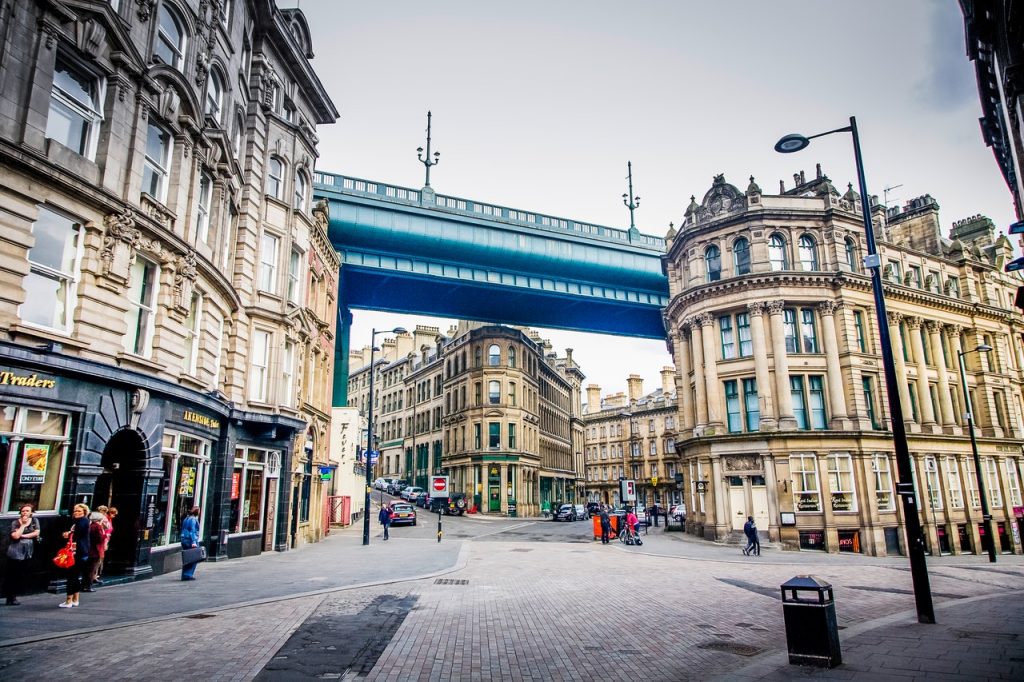 Geordie is a linguistic phenomenon based in Newcastle and the Tyneside area of North East England.

There’s a distinct working-class feel to it, and while there are conflicting theories regarding its origins, Geordie is generally believed to have first referred to local miners who used safety lamps known by the same name. That’s because Geordie is a local pet name for George, and this particular lamp was designed by a man named George Stephenson.

Geordie is one of the more difficult English dialects to understand if you’re not from the area. “House”, for example, sounds more like a “hoose”, and –ow and –ar endings sound more like “a” or “aw”.

These phrases help shed some light on the challenges of understanding Geordie:

Interestingly, there is a distinct difference between Geordie and Macken, the dialect common in nearby Sunderland, separated from Newcastle by only 10 miles.

There also exists a fierce football rivalry between Sunderland and Newcastle, and you can tell who supports which club by the way they speak.

Sticking with England for one more, let’s look at Scouse, spoken primarily in Liverpool.

The name comes from a stew eaten by sailors and people who worked at the docks in the port city. A Scouser, therefore, is the informal name for a resident of Liverpool.

Apart from a distinctive accent, Scouse is characterized also by specific vocabulary which takes some getting used to if you’re not from the area.

For example, if you say “boss”, Scousers don’t think about someone who oversees employees, but rather want to emphasize a positive feature of a given object or person. “Boss” therefore means “great” or “good”.

By adding “dead”, they emphasize the message – “dead boss meal” will indicate a very good meal. If you hear “I’m dead hungry”, you will know that person is famished.

Dialects outside the United Kingdom

English is of course a worldwide language, and the development of unique dialects is not reserved to the UK.

Here are a couple of the most interesting dialects spoken elsewhere.

Llanito is a dialect used by those living in Gibraltar, a British territory on the south coast of Spain.

As is to be expected, it borrows from Spanish, and more specifically, the Andalusian. There are also some distinct Hebrew, Arabic, Portuguese, and Maltese influences present here.

Llanito is known for its rapid-fire delivery and frequent code-switching – changing from Spanish to English or vice versa in the same sentence.

Here are some common phrases:

Based on Gibraltar’s unusual geopolitical situation, Llanito plays a very important role in forming the cultural identity of those who live in this overseas UK territory.

The last dialect we will examine is more commonly known as North-Central American English, also known as the Upper Midwestern or North-Central dialect, and stereotypically recognized as a Minnesota or Wisconsin accent.

The term “Yooper” is derived from the acronym U.P. for the Upper Peninsula of Michigan, where this dialect originally developed.

It’s now used in a wider area made up largely of people of Finnish, French Canadian, Cornish, Scandinavian, German, and/or Native American descent.

Some distinctive features of Yooper include:

Yooper has frequently been featured in popular culture, with the biggest example being the 1996 film Fargo.

What we have presented above is an introductory sample size of English dialects. The entire list is extensive, highlighted by the following:

We Can Help Navigate All Language Challenges

Even English can cause challenges for translators as they navigate its various and numerous dialects. A professional translation agency can help you get it right, whether you are translating English into another language or are adapting from one dialect to another.