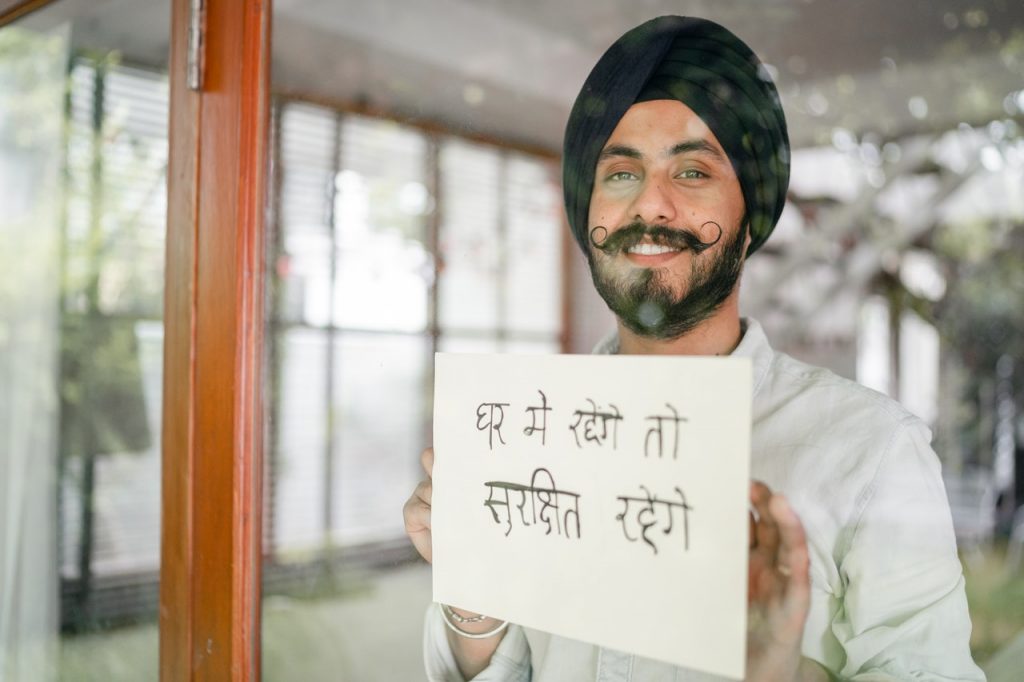 Back in the late 1960s, a new language emerged as a key factor in the success of marketing in India. Popularly called ‘Hinglish’ (Hindi + English), it is now a widely accepted vernacular of the masses.

Hinglish can be described as predominantly English with a Hindi spin, but it also blends English words with Punjabi, Gujarati, Marathi.

At the point of origin, it was jargon used more commonly by young people, as evidenced by advertisements targeting that generation – Pepsi’s ‘Yeh Hi Hai Right Choice, Baby!’ and Coca Cola’s ‘Life Ho TohAisi’, for example.

Over the years, everyday office correspondence including e-mails have become liberally peppered with Hinglish words and phrases.

Let us take a quick look at some of the more common Hinglish phrases you’re likely to see around the office.

The manager sitting across the interview table will probably begin the interview with this phrase, a literal translation of the popular Hindi saying “Aapkashubhnaam?”

While this statement has no significance in the English language, it is a widely used conversation starter in formal discussions, interviews or otherwise.

This phrase from the Hindi statement, “Ekkaamkaro.” It generally means to carry out more than one task and is therefore a bit of a misnomer.

“Do one thing” is used when a set of tasks is being assigned. Here’s an example office email: “Do one thing. Find out when the board meeting is happening. Then compose an email as a meeting invite to be sent out to the entire team. Once that is done, make sure you get an ‘accepted’ response from each member, and check to make sure the conference room is free…”

In reality, it means “Do many things.”

Irrespective of the fact that ‘needful’ may be subjective, this phrase basically means “do nothing more, nothing less.”

This is one of the most common Hinglish phrases to end an official email and is seen as an integral part of most requests, politely telling a person to finish the task or to do what is necessary.

Next time you receive an email from India requesting you to do the needful, get to it right away.

‘To pass out’ typically means to lose consciousnesses – fainting from an unexpected shock, for example.

But how can one ‘lose consciousness from college in 1997’?

No, it is not a reference to studying so hard you passed out, or other extracurricular weekend activities.

To ‘pass out’ in Hinglish refers to graduation, plain and simple. 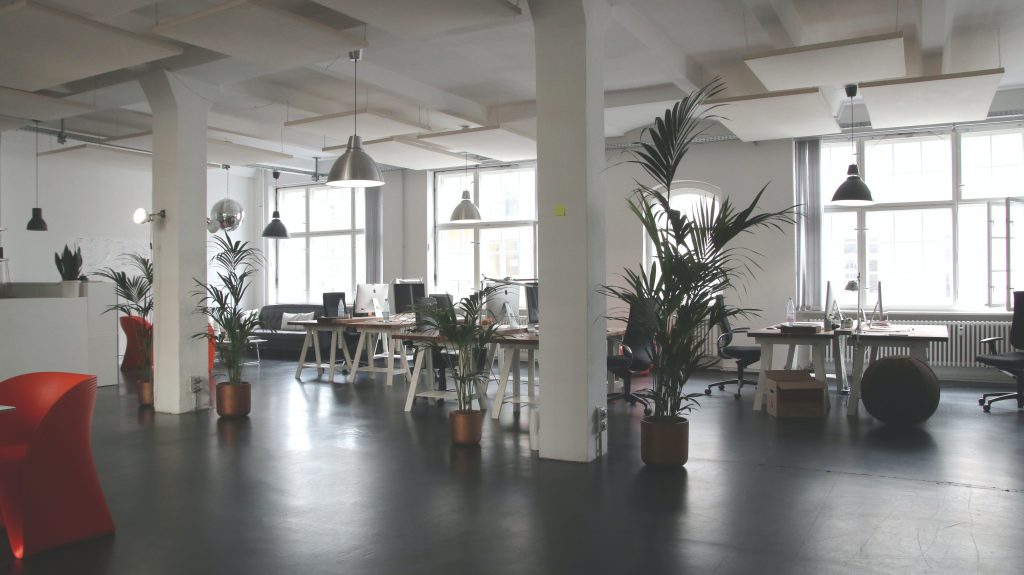 This Hinglish phrase is used in autoreply out-of-office mails, and not only with respect to train conductors.

This phrase is taken to mean out of town, a similar phrase used in the North America.

For examples, you might see “I am at present out of station and will reply on my return.”

How are you? First class.

How did the meeting go? First class.

How was the project handled? First class.

As you can see, when something is on par with excellence, it’s expressed by saying it is first-class. Anything that is extraordinary could be considered first-class in India, and this isn’t contained to the office.

So, if you are ever in India eating at a restaurant and the waiter asks you, “How is the food?” you should say “The food is first-class.”

Cent refers to a monetary unit in several countries equal to one hundredth of a decimal currency unit, cent per cent could simply mean one percent, right? Wrong.

Hinglish takes it to mean one hundred percent.

When you say “Cent per cent done” in your e-mail to your superior, you mean you have completed your work.

And “OK Boss”? This phrase is widely used to address superiors.

If you passed out of college, are willing to do the needful and your work is first class, you are a good candidate for the job. Make sure your work is cent per cent completed.

Let us help with all your language challenges

A professional translation agency can help you get it right, whether you are translating English into another language or are adapting from one dialect to another.