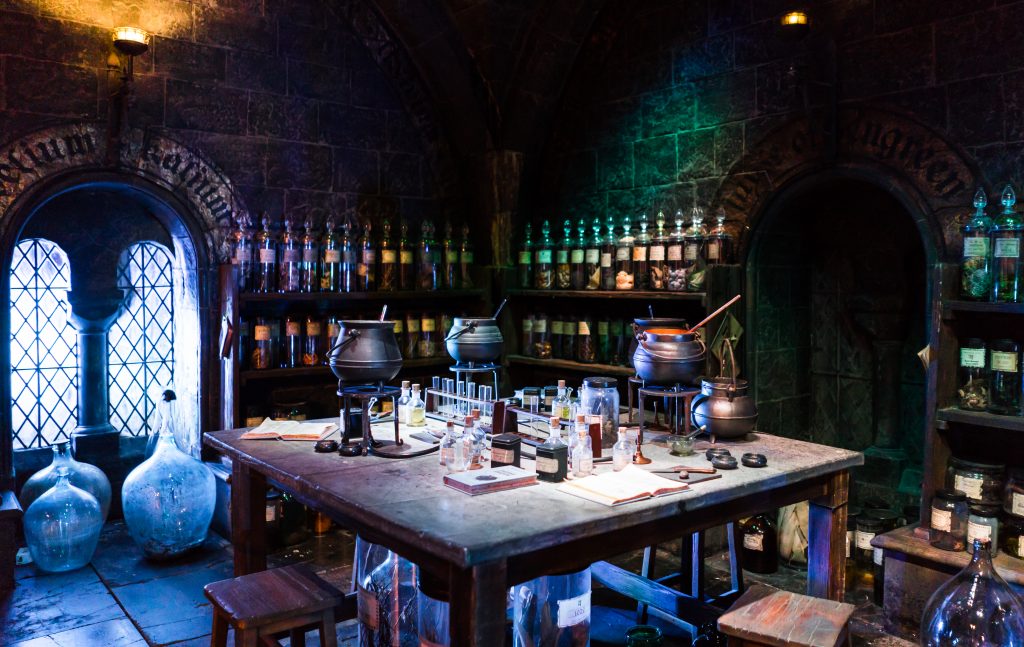 To celebrate World Book Day on April 23rd, we put together some interesting literary translation facts, as well as a few fun mistakes.

World Book Day dates back to 1995 and honors two remarkable writers – William Shakespeare and Miguel de Cervantes, who both died on that date in 1616.

Miguel de Cervantes was a novelist, playwright, and poet. His important and widely celebrated novel ‘Don Quixote’ is available in more than 60 languages.

Shakespeare wrote close to a tenth of the most quoted lines ever written or spoken in English, according to the Oxford Dictionary of Quotations.

The English playwright’s work has been translated into close to 100 languages, the most obscure of which being Star Trek’s Klingon, an example of humans creating a new language for a TV series.

Here are some more fun literature translation facts and mistakes you’re sure to find as interesting as we did.

What’s the most translated book?

The answer is The Bible, and its distinctive sections make it even more so.

A mix of religious and children’s books round out the top 10 most translated works of literature (numbers are approximate and dynamic):

Agatha Christie is the author whose works are most frequently translated. All her books are available in 103 languages. Next is Jules Verne, and William Shakespeare comes third in this ranking.

Fun fact: “The Epic of Gilgamesh” is the oldest known translated text. It was rendered into some Asian languages about 2,000 years BC. Torah is the second oldest translated work. It was translated from Hebrew into Aramaic as early as about 600 years BC.

Gabriel García Márquez admitted that he liked the English rendition of his “One Hundred Years of Solitude” more than the original version.

However, another outstanding writer – Vladimir Nabokov – had conflicting views. He fiercely opposed having his work published in different languages, partly because there’s some element of creativity in translation.

He claimed interpretation would never convey the spirit of the original. Fortunately, those publishing his books did not share his views. His novel “Lolita” is one of the greats.

Nabokov’s argument may have had something to do with “War and Peace” by fellow Russian Leo Tolstoy. Tolstoy’s unconventional style of writing has also been a real challenge for translators. He would deliberately violate grammar and spelling rules to reinforce the message.

There as many as 11 different English renditions of “War and Peace,” and some translated editions contains as many as 100,000 more words than its Russian original version.

Crazy but true: Constance Garnett, one of the first translators of this novel, went almost completely blind while translating Tolstoy.

Here are some translation quick hitters you can share with your friends.

Lord of the Fantasy Languages

J.R.R Tolkien devised as many as 12 new languages for the purpose of his trilogy “The Lord of the Rings”.

All the elves speak Quenya, also known also as Elven Latin. Sindarin is a language that evolves from Quenya and features prominent Welsh influences.

Apart from his own created Middle Earth languages, Tolkien was fluent in almost 20 from our world.

How long does it take to translate a book?

Obviously, there is no clear-cut answer to this question.

There are, however, authors whom translators aren’t fans of in this respect. David Foster Wallace is one of them.

Translation of his novel “Infinite Jest” into French by two translators took 12 years.

You can read Harry Potter in two dead languages: Latin and Greek.

The wizarding adventures posed quite a challenge for translators. J. K. Rowling coined a great number of words for the purpose of her book. What is more, she frequently resorted to plays on words in various names, which made sense only in English.

The translation hardships of the wildly popular series are evident in the scene when Lord Voldemort reveals his identity to the young wizard. The sentence I am Lord Voldemort is the anagram of his real name – Tom Marvolo Riddle.

The situation becomes complicated when you translate the name. French translators, for example, handled this by changing Voldemort’s name. In this language version, the wizard’s name is Tom Elvis Judesor, which – once you rearrange the letters – gives the French Je suis Lord Voldemort.

Did you know there are different types of translation depending on your content? There are also instances where transcreation is the way to go.

Every translation and localization project has its own tricky areas. The language service experts here at Summa Linguae Technologies consider every angle, including:

Find out more by learning how our experts can translate your website and increase your e-commerce reach.

Don’t become a translation blooper – contact us today to see how we can help!