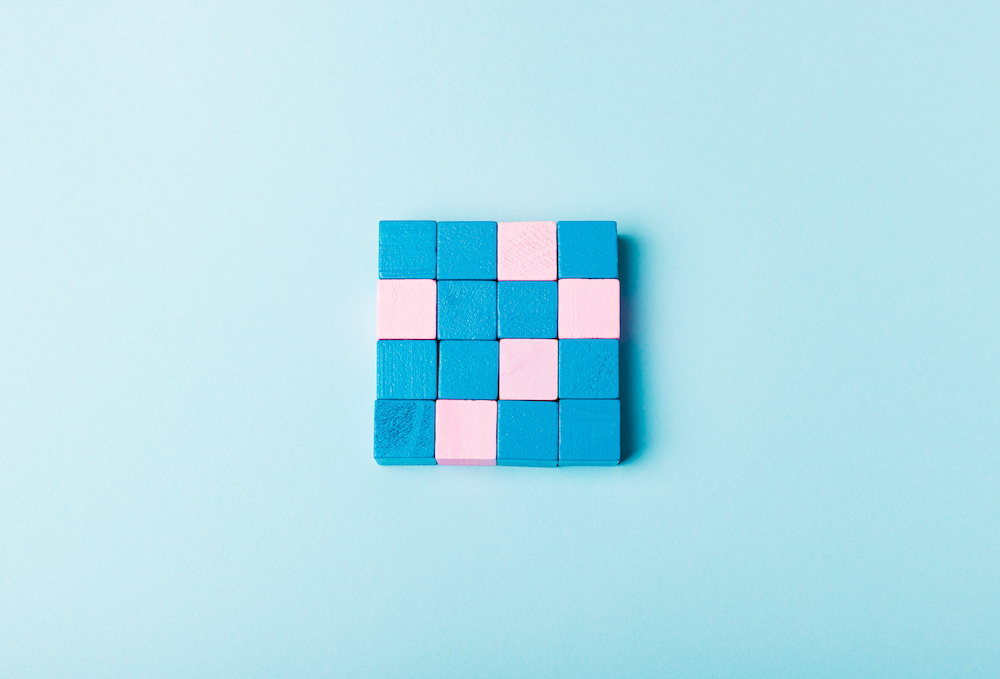 Further examples to support the hypothesis that language creates reality, and a discussion on how bilingualism may affect our consciousness.

In the first part of this article, we write about what linguistic relativity is and what it means.

We try to convince you that the language we use affects our consciousness and perception of the world. Additionally, and to some extent, it also determines our actions.

Language affects the way we experience the passage of time or the degree of the development of our spatial intelligence. It also affects the determination of causality and purposefulness of events.

Another experiment conducted by Lara Boroditksy, who we mention in the previous article, involves speakers of English, Spanish and Japanese. The lexical and grammatical systems they use determine the way they memorize given events and how they evaluate them.

English speakers tend to indicate people that perform a given task. Let’s say someone is talking about “a broken vase”, for example. We automatically consider this to be a person who wants to conceal something.

For English speakers, it’s more natural to specify the person who has broken the vase. In contrast, Spanish or Japanese speakers often omit the subject in the sentence. Instead, they say “something has been done”.

This also affects the ability to memorize the details of the event. People who speak different languages pay attention to its different elements.

In another experiment, English-speaking people and those speaking German watch a video recording showing a woman going towards a car.

Those who describe the situation in German pay attention not only to the activity itself, but also to its purpose: “the woman is going towards the car”.

On the other hand, English answers focus only on the activity itself: “the woman is going”.

More Than One Language, Multiple Minds?

The ability to speak a foreign language can help you find a job or communicate with foreigners when on holidays. But being able to speak two (or more) languages has also another advantage. It’s good for your health, as learning foreign languages is a workout for the brain.

For this reason, bilingual (or multilingual) people are less likely to suffer from e.g. Alzheimer’s disease, and their minds age later.

Research has also shown that people who speak several languages are more open to new experiences and are more tolerant.

These facts confirm the theory that language affects the way we think and perceive the world.

Let’s go back to the experiment referred to above, in which German- and English-speaking people were describing the video recording with a woman going towards her car. The perspective through which those people describe the situation in the recording varies depending on the language in which they were describing it.

Already centuries ago, Charlemagne said that “to have a second language is to possess a second soul”. Apparently, this theory has finally been confirmed.

We have presented you with evidence of how language creates our consciousness, but these two elements do overlap with each other.

By learning a new language, we adopt some new customs and express our thoughts and perceive the world in a different way.

Thus, language gives meaning to various phenomena, and the conditions in which it is used have a great impact on the way we use it.