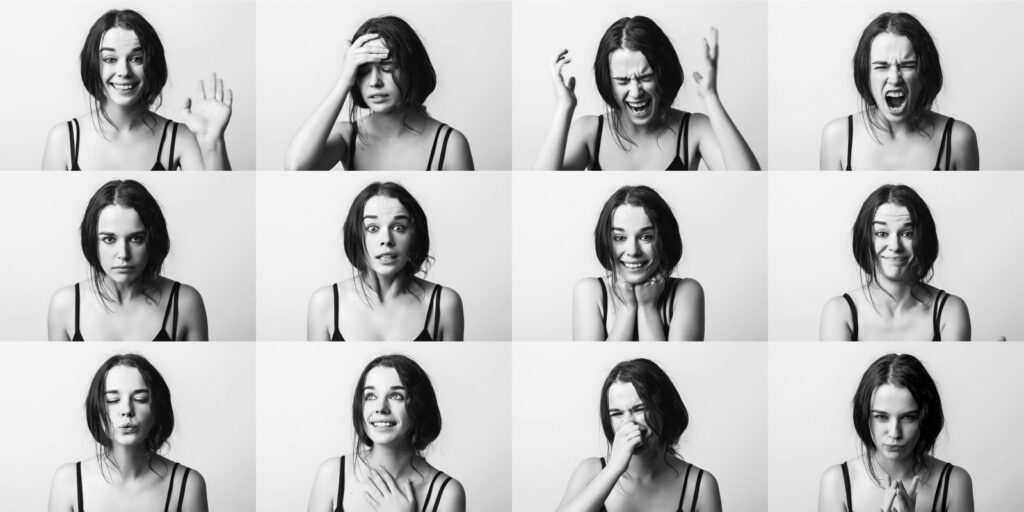 Have our opinions been shaped by our cultural background, religious beliefs, economic situation, or maybe the language we speak?

Talk to a person who has different views than yours. You might then wonder what makes them think that way.

There’s no clear-cut answer to that question. However, we’d like to take a look at how our perception of the world affects the language we speak.

The theory of linguistic relativity was developed in the first half of the twentieth century. Edward Sapir and Benjamin Lee Whorf were leading American linguists and anthropologists at the time. Their work has been upheld by contemporary language researchers.

Current research confirms the existence of a relationship between language and the way we perceive the world.

Lara Boroditsky, a professor of cognitive psychology at Stanford University, points to some other areas affected by linguistic relativity. They include time, space, causality of events, gender perception and relationships between people.

In English, there’s a clear distinction between the present and the future. What’s going to happen is perceived by us in a completely different category than that what has already taken place.

The Chinese, however, use the same grammatical forms to talk about both the present and the future.

Here’s a helpful example. Consider how language is connected not only with the perception of time, but also with our ability to save. Economist Keith Chen has shown in his research that people who use a “timeless” language are able to save up to 30% more money per year than those whose language distinguished between the present and the future.

When we perceive the future as something distant and uncertain, it’s more difficult for us to get motivated to put money aside.

Lera Broditsky, mentioned above, was researching language in a small Aboriginal community settled in Pormpuraaw, Australia.

In their language (called Kuuk Thaayorre), there are no such words as “left” or “right. The location of each object is specified using the directions of the world. People from Pormpuraaw have also an extraordinary ability to specify the direction. They have no problems with orientation in any, even unfamiliar, place.

Their language somehow forces them to have this skill. That’s why Pormpuraaw people have mastered it to the greatest extent unseen anywhere else.

Language affects our perception of space and time at the same time.

You might be surprised to see a Hebrew speaking person putting the cards from the right to the left. That’s how the Hebrew alphabet is read.

Each subsequent card will be placed closer to the participant of the experiment.

Language affects the way we experience the passage of time and spatial intelligence. It also determines the causality and purposefulness of events.

Another experiment conducted by Lara Boroditksy involved speakers of English, Spanish and Japanese. Their lexical and grammatical systems determine the way they memorize given events and how they evaluate them.

English speakers tend to indicate people that perform a given task. Someone talking about “a vase that’s been broken” is considered as a person who wants to conceal something. For English speakers, it’s more natural to specify the person who has broken the vase.

In contrast, Spanish or Japanese speakers often omit the subject in the sentence and say that “something has been done”.

This also affects the ability to memorize the details of the event. People who speak different languages pay attention to its different elements.

In another experiment, English-speaking people and those speaking German were presented with a video recording showing a woman going towards a car. Those who were describing the situation in German paid attention not only to the activity being performed, but also to its purpose. “The woman is going towards the car”, they would say.

The answers given in English focused instead on the activity itself: “the woman is walking”.

The ability to speak foreign languages can help you find a job or communicate with foreigners when on holidays. But being able to speak two (or more) languages has also another advantage. It’s good for your health, as learning foreign languages is a workout for the brain.

For this reason, bilingual (or multilingual) people are less likely to suffer from e.g. Alzheimer’s disease, and their minds age later. Research has also shown that people who speak several languages are more open to new experiences and are more tolerant.

Centuries ago, Charlemagne said “to have a second language is to possess a second soul.” Apparently, this theory has finally been confirmed.

We have presented you with evidence of how language creates our consciousness, but these two elements do overlap with each other. Learning a new language, we adopt some new customs and express our thoughts and perceive the world in a different way.

Thus, language gives meaning to various phenomena, and the conditions in which it is used have a great impact on the way we use it.