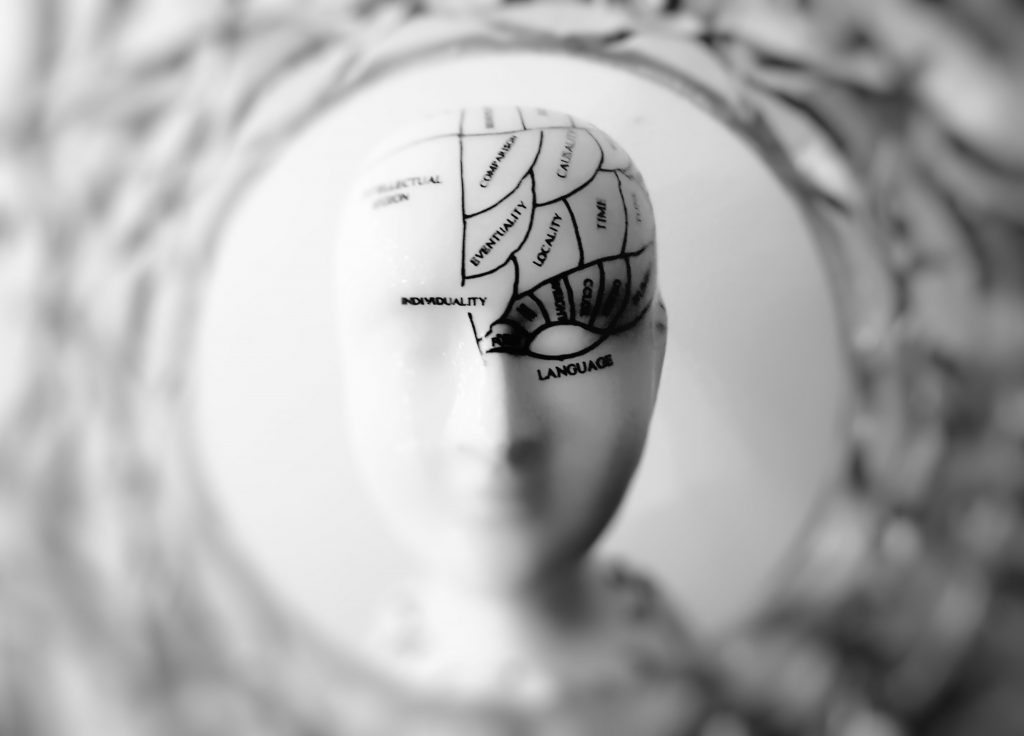 Bilingualism not only opens the doors to cross-cultural communication, it also positively affects cognitive abilities. Here’s everything you need to know about the science of bilingualism.

Recent studies have outlined bilingualism’s constructive impact on the human brain. It’s a subject of interest not only for linguists, but also anthropologists, neurologists, and psychologists.

Let’s dig in and look at some of the benefits of bilingualism with respect to the brain.

Bilingualism and the Brain

The ability to speak two languages comes down to being capable of not speaking one of them at a given moment.

This is related to a more developed inhibition process, i.e., the ability to refrain from doing something in the procedural memory system. This process has been found to be more developed in bilingual people.

Researchers believe an enhanced attention divisibility is present in people who have been bilingual since a very young age. What’s less clear is whether learning another language at an older age has the same impact.

Other brain functions have been found to be improved as the result of bilingualism: perception, memory, and cognitive control, to name a few.

Bilingual people can better control executive processes performed by the brain, generally responsible for activities such as multilevel thinking, staying focused, and multitasking. Therefore, they are also less likely to get distracted.

Furthermore, elevated brain activity that comes through switching between languages or learning them can help slow down the aging process or reduce the risk of serious diseases like dementia.

For example, research shows that Alzheimer’s disease progresses more slowly and has less impact on bilingual patients than on those who speak only one language.

The symptoms of senile dementia in bilingual people occur up to five years later compared to monolinguals. This applies to people who learn foreign languages at any stage of their lives.

Learning a new language has similar effects on the brain as physical exercise has on the human body.

Children raised in a bilingual environment must quickly learn which language they should use in certain situations or when talking to a given person.

Research shows bilingual children outstrip their peers in empathetic thinking and drawing conclusions about other people’s state of mind as early as age 3.

These elements are of key importance in our emotional development.

A theory suggesting language affects personality was explored in 1968 by Susan Ervin-Tripp, a sociolinguist, who herself spoke two languages. Ervin noticed major changes in terminology used by research subjects who were requested to complete a few sentences in two languages.

For example, Ervin-Tripp conducted a study in which she asked Japanese American women to complete sentences she gave them in both languages. She found that they proposed very different endings depending on the language used.

For the sentence beginning, “When my wishes conflict with my family,” one participant’s Japanese ending was, ” … it is a time of great unhappiness,” whereas the English ending was, “… I do what I want.

A 2006 study conducted by Nairan Ramírez-Esparza, Assistant Professor of Social Psychology at the University of Connecticut argued, “language cannot be separated from the cultural values of that language.”

We see ourselves through the cultural values of the language we are speaking, so it makes sense that this effect is felt particularly strongly by bilinguals, because they have a strong grounding in multiple cultures.

This in turn correlates with a greater sense of tolerance, an ability to adapt, and general empathy for others. 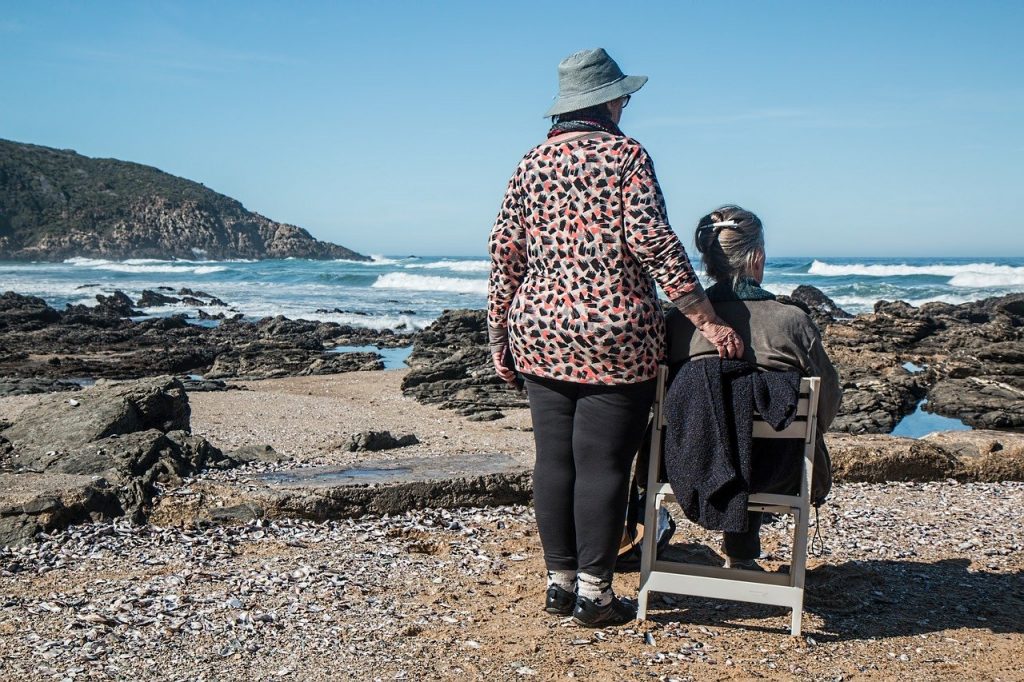 Are there any disadvantages to bilingualism?

Some studies have shown that a bilingual person’s vocabulary can be less extensive in each individual language, and their verbal abilities are slightly less developed.

And compared to monolinguals, bilinguals are sometimes in situations in which they cannot find the right word to describe a given situation or problem.

Here are some further examples:

It Pays to Be Bilingual

Overall, it seems worth learning a second language, and the earlier the better. It’s good for our brains, opens us up to different cultures, and helps us empathize with others through more careful use of language.

Summa Linguae Technologies helps global, content-rich companies with every multilingual data challenge. We help companies to understand each other, connect, and prosper.

Contact us to see how your company can benefit from our localization solutions.