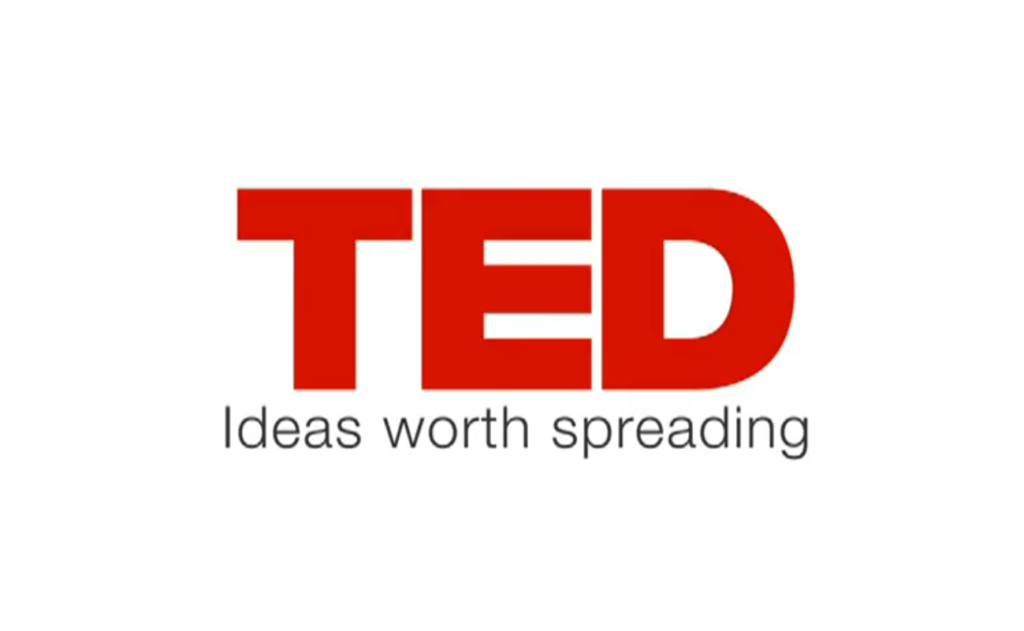 Many people around the world find TED talks  inspiring and motivational. So we thought we’d share with you the most interesting talks about language, words, and communication.

TED stands for Technology, Entertainment, and Design. TED is a brand that organizes conferences and events attended by millions of people. During their events, experts from different fields deliver speeches known as TED Talks, that later are posted for free under a slogan “Ideas worth spreading”.

10 TED Talks About Language and Communication

The speaker focuses on how we define words and how the words define us.

“A word is real if you want it to be real”

An experienced English teacher tries to convince the audience that translation of ideas is the best we can do for the modern world.

“I love it that we have a global language. We need one today more than ever. But I am against using it as a barrier”

3. The enchanting music of sign language by Christine Sun Kim

Artist Christine Sun Kim was born deaf. Later in life, she discovered some similarities between American Sign Language and music. In her speech, she wants to show you that sound is not limited to ears – it can be felt and experienced as an idea.

“I watch how people behave and respond to sound. You people are like my loudspeakers and my amplifier”

4. Ingenuity and elegance in ancient African alphabets by Saki Mafundikwa

As a graphic designer from Zimbabwe, Saki Mafundikwa tracks back the many forms of communication in Africa and inspires young African designers to draw inspirations from the symbolism and elegance of their heritage.

“Languages are the genes talking, getting things that they want”

Suzanne Talhouk tries to convince us that we should cherish our native languages.

“It’s about memories connected to those phrases”

7. Go ahead, make up new words! by Erin McKean

Listen to this TEDtalk by a lexicographer Erin McKean to find out 6 ways to make new words in English. And then – do so!

After making up some new words, as Erin McKean suggested, listen to Anne Curzan who will tell you, who decides which words are “real” and which are not.

“Dictionaries are fantastic resources, but they are human and they are not timeless”

How many times have you heard that texting is harmful to language? John McWhorter analyzes texting not only linguistically, but also culturally.

10. A word game to communicate in every language by Ajit Narayanan

What if you knew a way to communicate in every language? Try Ajit Narayanan’s way.