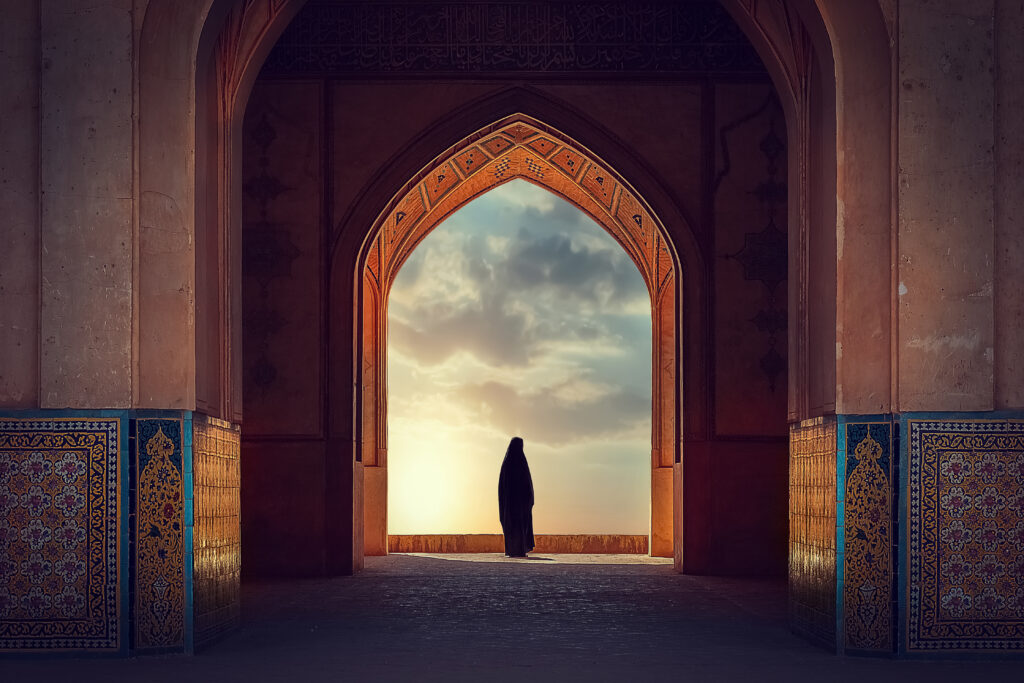 Arabic is a global phenomenon. Apart from being a means of communication, it also connects the entire Arab and Muslim community around the world.

Its importance in the international arena continues to grow, so does the number of people interested in learning it.

And that includes translation.

The proto-Arabic language emerged as early as in the 8th century BC. It wasn’t until the 7th century AD, however, that its expansion started, and its significance increased.

This process coincided with the rise of Islam. The dialect associated with the teachings of Muhammad is presently referred to as classical Arabic. It’s the direct source of the contemporary language which date back to the 19th century.

We can therefore say that the Arabic language is present in the daily lives of more than 2.9 billion people around the world.

Why Arabic is Growing

Islam is considered the fastest growing religion in the world. Given the high population growth in the Arab and Muslim communities, anthropologists and language researchers estimate that by 2050, Arabic will be the dominant language on the Earth.

With the spread of Islam, Arabic has become a global language.

Interestingly, the five countries with the greatest numbers of followers of this religion are far away from the Arab world. These are Indonesia, India, Pakistan, Bangladesh and Nigeria.

Arabic is also the liturgical language of Christian churches in the Arabian Peninsula and North Africa. This shows the enormous scale of its expansion that took its toll during the greatest conquests pursued by the Muslim-Arab empire. This stretched from the 8th to the 15th centuries from Spain to as far as India and China.

“Wisdom has alighted upon three things…

… the brain of the Greeks, the hands of the Chinese and the language of Arabs.”

Anthropologists draw attention to the high importance of Arabic language as a medium to ensure the continuity of the development of civilization.

That covers not only Asia and Africa, but mainly Europe.

When it comes to the greatest achievements of the sciences and humanities in the Old Continent, two distinctive periods can be identified: antiquity and the Renaissance.

These ages were separated from each other by 1,300 years during which the dynamics of scientific development was slow.

At the same time, scientists writing in Arabic were very successful. Regardless of the ethnic origin or religion, they made a huge contribution to sciences such as medicine, pharmacy, astronomy, geometry, algebra, music and geography.

Arabic became a sort of bridge between civilizations.

Nicolaus Copernicus referred to his Arab predecessors in his work On the Revolutions of the Heavenly Spheres, and the first “foreign” description of the early Polish state at the time of Mieszko I was written by Ibrahim Ibn Jacob, a traveler and chronicle writer.

Outlining a sociolinguistic reality in the modern Arab countries isn’t simple. These areas are characterized by diglossia, a situation in which the literary version of the language is different from that commonly used.

Modern Standard Arabic (MSA) is mostly a written, rarely spoken language. Its spoken form is used in the mass media – television and the radio.

MSA is the language of the media, science, politics – public space, in other words.

Children must learn it at school as their native language, but it’s uncommon to use it in everyday life.

Everyday language differs from MSA depending on the region or country, as regional varieties or dialects of Arabic are commonly spoken.

For this reason, learners of MSA are recommended to learn also one of the regional dialects.

And if you have any more questions, feel free to contact us.