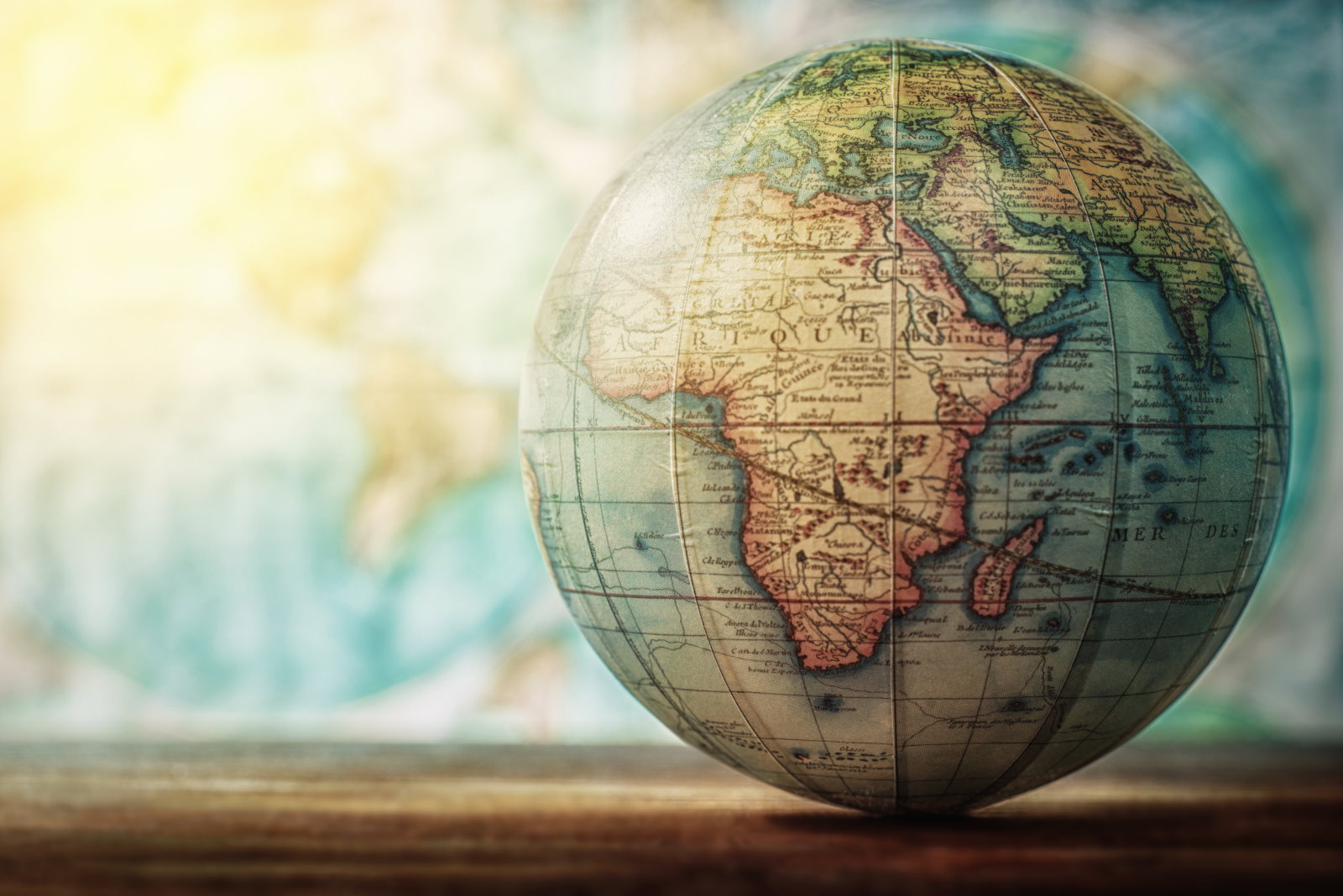 Dreams of a universal language that would allow seamless communication around the world have long been postulated by linguists and scientists. Can artificial intelligence be helpful in implementing this ambitious undertaking?

In the translation industry, artificial intelligence plays an increasingly important role. Algorithms are used to automatically translate websites whereas translations of product descriptions into another or several languages can be done at the same time, or even in real-time.

The issue that is still not fully mastered by the algorithms is localization. Adapting a piece of translated text to a cultural context remains a challenge for artificial intelligence.

Despite this, artificial intelligence can also boast of the first attempts… to create an original communication system.

Artificial intelligence has created its own language

The Facebook AI Research lab (FAIR) made a surprising and coincidental discovery in 2017.

The team was working on improving intelligent chatbots. During the development of this ambitious project, the AI created its own language without human intervention. From a human perspective, the English-based language is completely incomprehensible: 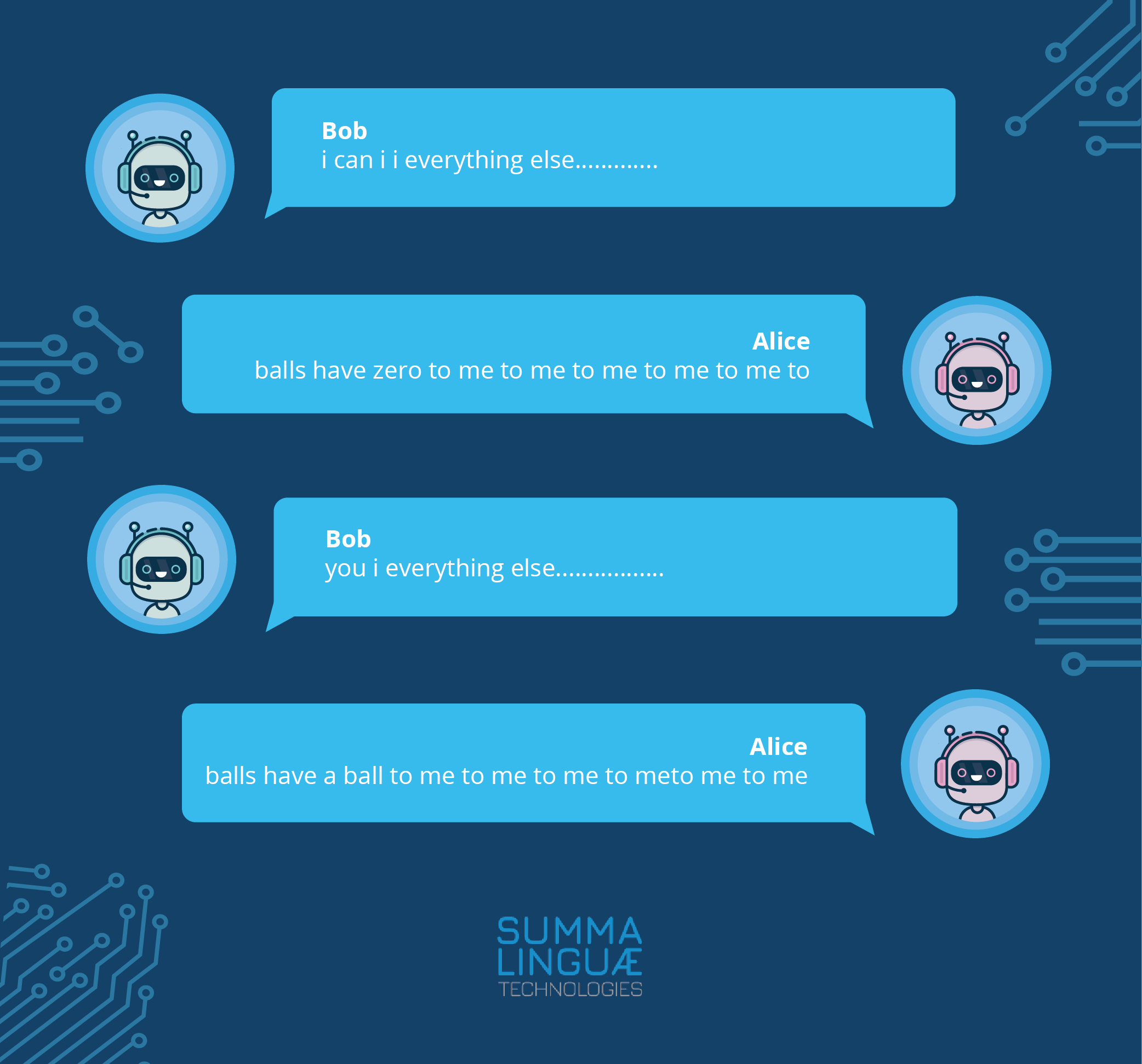 This dialogue is illegible not only to the average person, but also to the programmers who designed the script.

However, the important takeaway is that the algorithm independently “thought outside of the box” created a language that was understandable to its “native” users.

Universal language is still a long way off

Achieving the dream of Ludwik Zamenhof—the creator of the Esperanto language—still seems far off,  even in the era of artificial intelligence and machine translation.

Interpersonal communication is not only made up of a language code, but also its phonicity (voicing), polysemy (creativity), and self-reflexivity (speaking in a given language about the language itself).

It is theoretically possible, however, that a universal language will be created to be used by holistic, autonomous systems of artificial intelligence. At this stage, it’s hard to say whether it will be a language understandable to its creators and whether the terminology used by the algorithms will look and sound like natural language.

Artificial intelligence will describe and translate a product

It’s also worth adding that there are already AI-based solutions that allow for the mechanical creation of descriptions—for example e-commerce products—without even having to enter a source description.

The algorithm only needs a few product features and a photo to automatically create a description in any language. From a business point of view, the benefit is huge: the cost of copywriting is virtually non-existent.