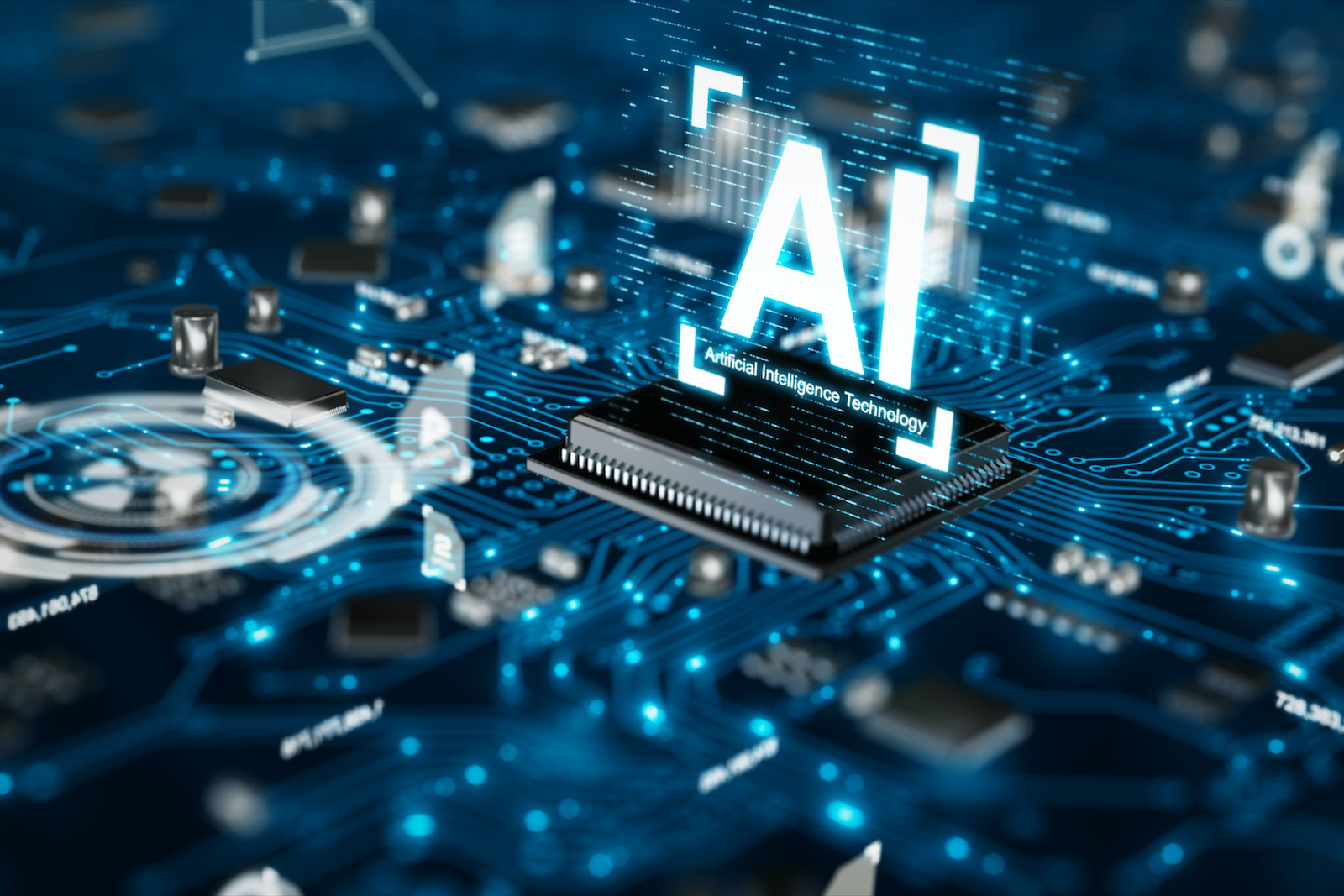 Prose and poetry written by algorithms

Titled as a parody of Jack Kerouac’s novel On the Road, 1 the Road is an AI-written novel about a road trip from New York to New Orleans.

While creative technologist Ross Goodwin drove his car cross-country, an AI—equipped with a GPS, a camera, a built-in object recognition system, and a data-analysis—wrote a novel about what it saw along the road.

While the novel was far from winning a Pulitzer prize, as its prose was stilted and featured grammatical issues in places, it was still an interesting case study in using AI to tell a story as it unfolded.

This could have profound business implications once perfected. Just imagine a situation where an AI could write literature based on behavioral data analysis of e-book readers, for example.

An instant bestseller at the touch of a button!

But this is far from the first time AI has been used to write literature. As it turns out, artificial intelligence is much better at writing with poetry.

Comes the Fiery Night: 2,000 Haiku by Man and Machine (2011) is an extensive collection of poetic works—some written by a man, some written by an algorithm. Surprisingly, the average reader could not distinguish the author of each haiku.

The question is: will the “artificial literature” genre, created either jointly or separately by humans and intelligent algorithms, ever take hold? Something tells us we’ll find out soon.

Painters, graphic artists, and performers are keen on using algorithms and machines as part of their work.

For example, the Dixit Algorizmi Gallery in Berlin features an installation consisting of five robots that sketch human portraits. Each of the robots has its own style—from realistic to abstract.

Artists are also experimenting with using AI to transform existing pieces of art. Robbie Barrat, a student from Stanford University, uses AI to recreate classic works of art into new media styles. For example, take this classic painting that was recreated using styles from the Windows 95 program, 3D Landscape 2.0:

While you might assume AI and classical music don’t mix, David Cope is proving that assumption wrong.

Cope created an algorithm that composes concerts, chorales, and symphonies. During the concert premieres, the audience didn’t realize at all that the music was written by an intelligent algorithm.

The reception of the music (and critics’ opinions) changed only after they had learned who the real author of the work was.

Of course, this isn’t the only AI music experiment. An experimental band called Dada Bots, which composes music in real time, 24/7, on YouTube, is also a worthy mention. The algorithm creates music based on an extensive database of metal music, math rock, and other related genres.

Projects like this highlight what composers have known for years: much of music is simply mathematics, and mathematics is what algorithms do for a living. They just have to be properly programmed.

Translation is an art too

AI can also help with translation—which is as much of an art as it is a science.

Let’s face it – facial recognition technology is here to stay, and those with skin in the game are looking...

We used to have to teach computers the rules of language. Now, now they’re learning to understand language...

Voice Controlled Games: The Rise of Speech Technology in Gaming

We’ve come a long way from collecting coins, smashing bricks, sliding down secret pipes, and jumping on to...