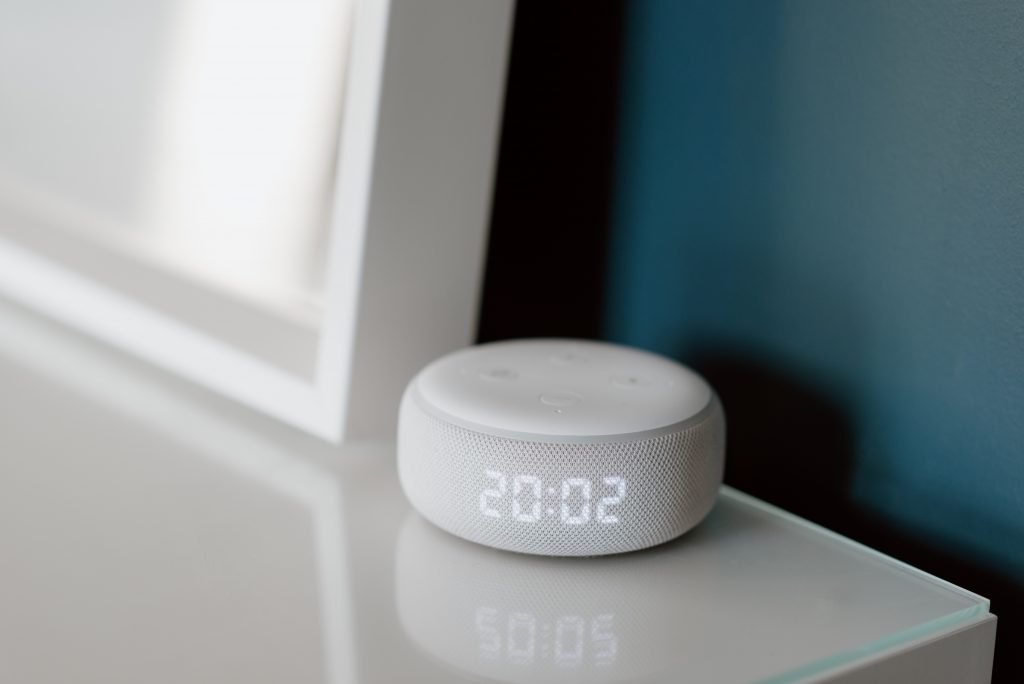 Part of what we do at Summa Linguae Technologies is to test products and services for their language capabilities.

These are are all essential steps when testing technologies, whether we’re talking about an app, website, wearable, voice-activated device, smart car, and so on.

What is Out-of-Box Experience Testing?

Out-of-box experience testing is a vital component in a company’s product development lifecycle.

First of all, a product’s packing acts as a branding tool—it’s crucial in communicating a sense of value for the consumer.

Secondly, ease of installation is important in creating a solid first impression. If it doesn’t go well, your consumer might already be frustrated and jaded before they’ve even begun to use it.

However, when a designer or developer has been working on a product for months or even years at a time, it can be difficult to be objective and put themselves in the shoes of a brand new user. They might make accidental assumptions about how easy a certain step in the setup is. Or they could end up placing their own design preferences above the customer’s needs.

This process of creating that perfect first experience with the product is so important that Apple maintains a secret “packaging room” where hundreds of potential designs are tested over and over again.

“How a customer opens a box must be one of the last things a typical product designer would consider. Yet for Apple, the inexpensive box merits as much attention as the high-margin electronic device instead,” writes Adam Lashinsky, author of Inside Apple.

If Apple, who raked in over $215 billion USD last year, dedicates that amount of resources towards the unboxing experience, you know it makes a difference.

The internet is obsessed with watching unboxing videos of all kinds, and people around the world have risen to fame for their stellar tech reviews. Marques Brownlee, also known as MKBHD on YouTube, is one such example. He’s only 23 years old and is already host to over 4.5 million subscribers, often hailed as “the best technology reviewer on the planet”.

So, we thought, why not create our own? We do out-of-box experience testing on a day-to-day basis for our clients, so had all the equipment we needed to get the production rolling. The only thing we were missing was some tech to review!

Thus, OOBE was born. That’s right – we made an acronym for out-of-box experience testing. Naturally, the OOBE videos we make for our clients involve slightly fewer sound effects and giggles. And, they’re a lot more focused as the engineers who develop the product(s) are looking for very particular feedback on very particular functionalities.

The first piece of tech we decided to review: Amazon Echo Dot.

Specifically, how well the Amazon Echo Dot could handle the array of accents in our office?

Thanks to our wonderful team, we were able to test Dutch, German, Chinese, Italian, Indonesian, and French accents. We managed to nab (and by nab, I mean purchase) an Echo Dot while we were across the border in the U.S., and quickly got to work.

We started off by testing the device set up intuitiveness and aesthetics. Shortly after we began, a problem arose: the Amazon Alexa app was not available in the Canadian app store. This of course makes sense seeing as the Echo Dot was not yet released in Canada.

Nonetheless, we attempted to find routes around the small setback. We tested various other app stores to no avail; eventually, we had to pause filming to do a little research. Luckily, we discovered a workaround by utilizing Amazon Alexa’s web app, and were finally able to put the Echo Dot to the test.

Overall, the Amazon Echo Dot OOBE revealed that it is indeed a pro at handling accents. In other words, it passed the test with flying colors. The few questions that it didn’t quite catch and/or didn’t have a response for was more likely due to the fact that we did not have the Echo Dot connected to any other smart devices. Though the Echo Dot is an amazing stand-alone piece of tech, it truly shines when it is integrated with a host of different systems.

For instance, connecting with your iTunes would allow the Echo Dot to search your playlist and play the song that you requested. Or, connecting the Echo Dot with your Nest thermostat will allow it to help you control the temperature in your home. Without these added-on capabilities, the Echo Dot couldn’t possibly have answered all the questions and commands we had for it.

Would we purchase the Amazon Echo Dot again? Certainly! But, we’ll probably wait for Amazon to release it in Canada before we do. A few years down the line, we’re excited to see Alexa’s language capabilities having been taken up a notch. In that, can you imagine a world where our tech can respond to us fluently in more than one language?

If you’re interested to learn more about voice-enabled technologies, check out our complete guide to speech recognition technology.