We live in a world governed and dominated by multimedia. From mainstream to digital, all communication channels use audio, visual, and other mixed media, which not only increase the engagement appeal but are also far more effective to reach the audience in an impactful way. With increasing multimedia use, the need for translation of such media using a holistic language translation process has also increased and made them easily consumable for the audience across the globe.

Although the English language is widely and commonly used across international businesses, there is and will always be a demand for native languages among customers and hence, enterprises need to communicate in the languages of their target market. Studies show that over 70% of global customers prefer information1 presented to them in their local language. Hence, despite rapid globalization, businesses still need to speak the language of their customers in destination markets. That is where multimedia translation becomes imperative.

Multimedia translation also offers numerous benefits to enterprises trying to establish a market across multiple global destinations. It helps save heavy investments on the production of fresh audio-visual content for every target market, thus fulfilling the need for localized content without much ado.

This is one of the preliminary steps involved in the language translation process of audio, video, movie, or mixed media. Before the actual translation begins, all source materials are compiled. The spoken text is then transcribed along with on-screen text/captions and organized in a script form. It is important to have a transcription of all original content, so it can be later translated, edited, and proofread into the target language. This is typically done manually or with the help of advanced automation tools.

Localization of multimedia content refers to the translation of not only textual content but also attributes thereof. The source content (audio and video) is adjusted and adapted to fit into the cultural and linguistic nuances of the target destination. Localization of multimedia involves a language translation process involving the conversion of measurement units, date-time formats, currencies, etc. thus, making the content distinctive to the target market. The idea is to make the translation invisible or least identifiable to the audience, so they consume the content as original. Localization goes beyond mere translation and helps in transcreation of content in its own right.

If there is audio content involved, then the translation needs to be taken care of before the audio recording is done. Once all content is gathered, localized, and translated into text, it is then transformed into a voice file. The translated content is then reviewed by local resources to ensure the accuracy of language, grammar, and other local conventions.

Advanced recording devices and digital systems have made it much easier today to do voice-overs. But for better results and consistent quality of audio, it is important to use professional setups and high-end equipment, supervised by qualified and experienced technicians. Also, to make the recording sound locally appropriate and acceptable, it is extremely essential to have a voiceover talent who can deliver the right local dialect, accent, enunciation, diction, tone, and similar linguistic variables. Only then, the language translation process can become successful. A recording manager oversees the audio production process and trains voice talents to create the perfect voice assets for the translated content.

Once all audio and textual content is translated and recorded, they are then synchronized to get the end output. Synchronization of text and audio/dubbing/voice cannot be done by adding two files using regular editing software. There are always chances of mismatch between spoken and written words and the timing needs to be spot on, to avoid any lapses and get a flawless output instead. Hence, there are advanced professional software like iSpring Suite, Adobe Captivate and Articulate Storyline, etc. which are used for audio-visual publishing.

This could be counted as an extra step, beyond the five steps mentioned above. Sometimes, instead of a voiceover, subtitles are used to reduce costs and ensure localization. It also cuts down the process of hiring voice talent and ensuring the language correctness of the same. Also, with subtitles, synchronization is easier to achieve than with voice, since textual content can be easily adjusted and edited according to the video timelines.

Such a comprehensive language translation process helps to avoid any mistakes and create the best multimedia content, seamlessly and efficiently. Furthermore, with more emphasis on regional/ethnic languages to integrate diversity in businesses, it has become imperative for global enterprises to invest in the translation of mixed media for business and customer outreach and connect better with their audience. 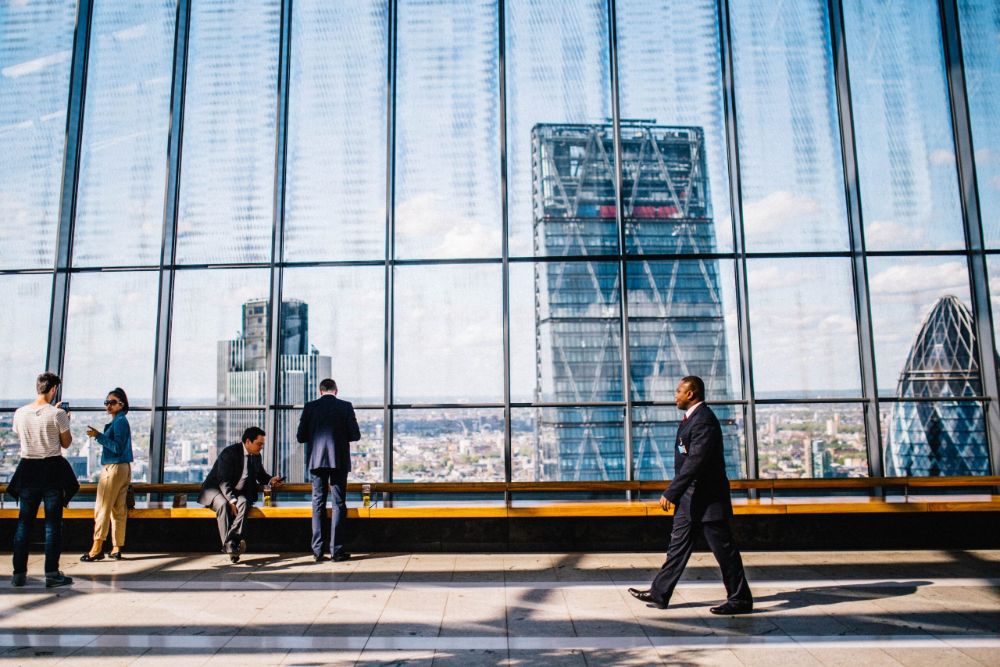 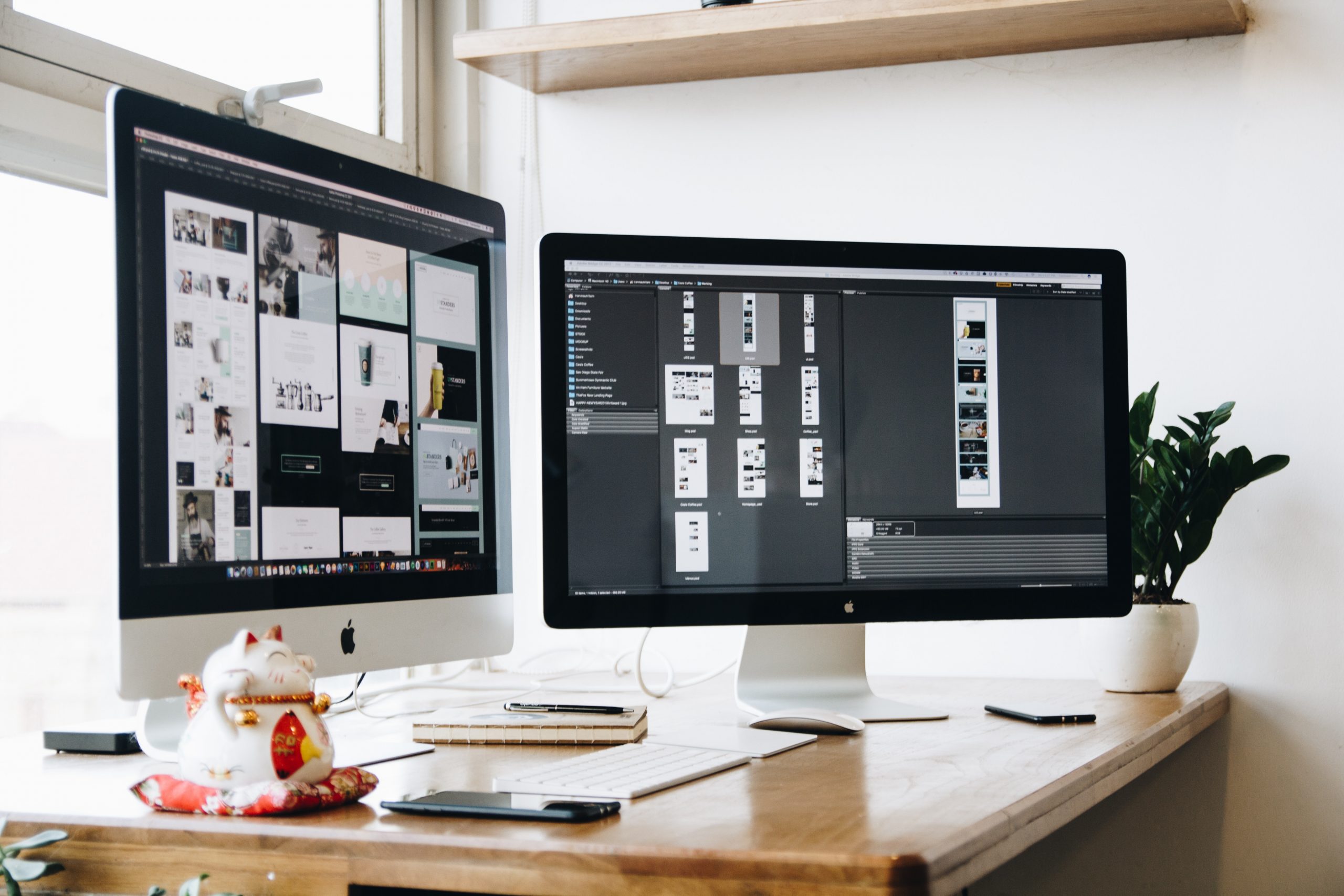 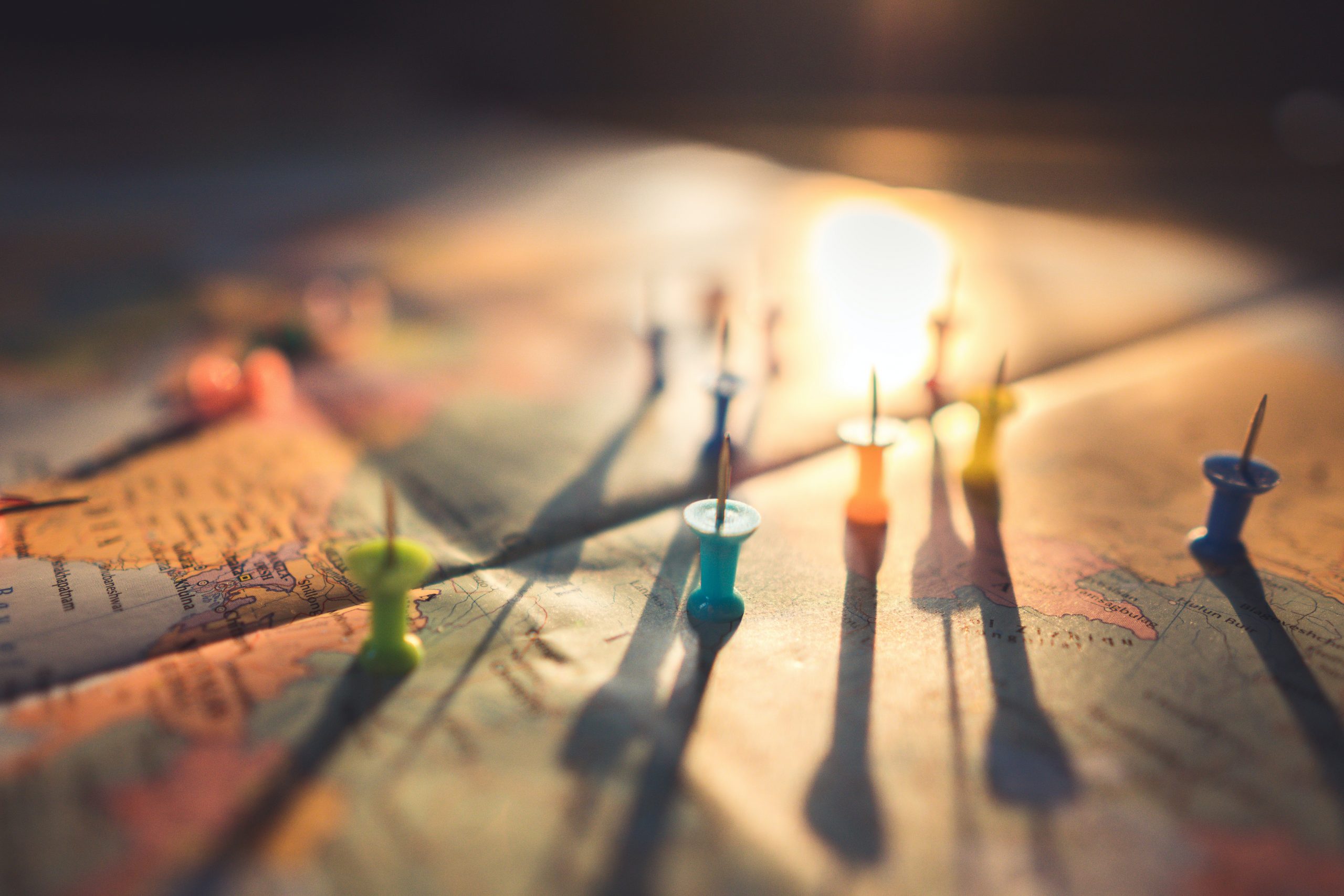