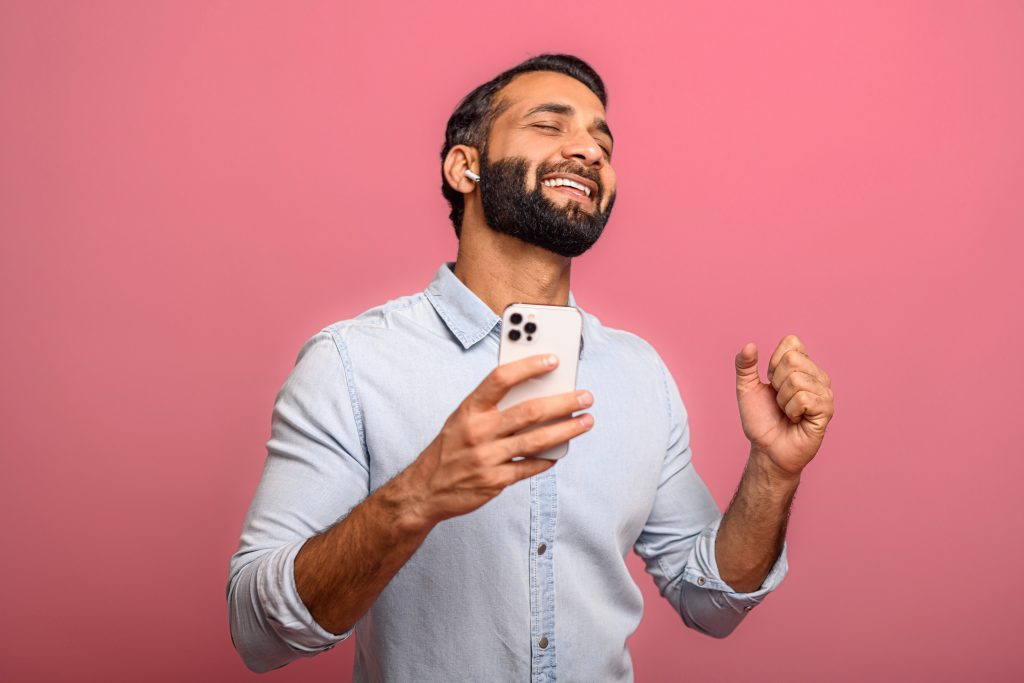 How can you build a strong brand while also reaching diverse target audiences in their unique language?

He was referring to the non-native speakers using local languages to appeal to an audience. But, his words carry a lot of weight when it comes to branding as well.

How? Well, let’s look at what branding is all about. It’s the marketing practice of “creating a name, symbol or design that identifies or differentiates a product from other products.”

Branding is essentially the emotional response a business evokes in a customer. Brands need to forge that all-important connection with target audiences to be successful long term.

And this is most effective if a brand uses the local language of the region to interact with its audience.

How To Build Your Brand in a Different Language

Broadly speaking, brands generally look at adopting one of the two approaches.

They promote their products/services big time by offering whopping discounts on the purchase of their goods. Or, they try to build an emotional connection with their consumers.

The former may yield instant profits for a short while. But, it’s not an economically viable model in terms of long term sustainability.

The latter may definitely take a longer time to get established. Once consumers start relating to it, though, there’s no looking back.

Building a Brand in India

Out of a 1.25 billion strong Indian population, just about 200 million are proficient in English. On the other hand, almost half a billion Indians can speak, read and write in Hindi.

Internet usage is growing in rural India, and that makes MNCs look up and take notice.

Here are a few instances of relatively ‘big names’ reaching out to people in local languages:

These are but a few examples of how the switch to regional (read: local) languages as a part of a branding strategy has proved to be beneficial. It helps expand a user base in the country, and opens up new, earlier unknown markets for these brands.

“It’s not what you say that matters, it’s what people hear.” (Frank Lutz)

The best way to make people hear is to put a brand message forward in the local language. Those who speak that particular language instantly feel positively targeted by the manufacturer of the brand.

Common Sense Advisory, an independent market research firm, carried out a poll in 10 different countries amongst 3000 consumers to test the hypothesis that localization of product information and websites can lead to an increase in their overall sales volumes.

To put it in a nutshell, the study found that more localized content throughout the customer experience leads to a greater likelihood of purchase and brand loyalty.

If there is one thing that defines branding, it’s language. Language has the power to change perceptions.

It can make or break the marketing strategy of a brand.

“Logos and branding are so important. In a big part of the world, people cannot read French or English- but are great in remembering signs.” (Karl Logerfeld)

You’re using a language spoken by a majority of your consumer audience. It helps to connect with the customers at an emotional level. They feel you’re one of ‘their own’ and you can take advantage of cultural nuances as well.

But this isn’t always possible, though. A business can’t just randomly change the name of its product each time it tries to enter a new area.

To overcome this major challenge of branding across languages, businesses adopt an almost equally efficient alterative – rendering and re-designing the logo of a business in different languages in such a way that its general look is preserved.

A logo is neither the brand itself, nor the identity of the brand.

The terms ‘logo’, ‘brand’ and ‘identity’ hold different meanings and yet are closely interrelated.

Logo: Identifies a business in its simplest form via the use of a mark or icon.

Identity: Visual aspects that form part of the overall brand.

All three have their own parts to play in the branding and marketing strategy of a particular product.

A brand is worthless if it doesn’t connect with the right audiences in a relevant way.

The conflict between a strong brand and a local language will continue to exist. And as more and more businesses come forward and take it upon themselves as a challenge to localize, it’ll be a win-win situation for all.

Let us help figure out the best localization solutions for your business.