According to Newzoo, the global video game market in 2018 reached USD 134.8 billion, and by 2021 it will grow to a staggering 174 billion. Game designers and developers have a lot to fight for. To increase their chances of international success, they should immediately take care of the localization of the game content. In practice, it turns out that English is often not enough to reach players from different parts of the world. We explain which languages should be the first choice and why.

Nowadays, game and application developers know perfectly well that simple literal translations are not enough to satisfy more and more demanding players. Small language nuances, such as incomprehensible place or character names can affect the story and thus reduce the pleasure of gaming experience. This might be the first step to negative reviews on the web, which can result in lower sales. Games localization which takes into account the specificity of culture, social conditions and language in a given country is a must-have.

However, it is worth knowing which content and game components need to be translated and localized. Of course, it largely depends on players’ expectations, game genre as well as the method of distribution and monetization. The localization of the story content, i.e. dialogues, place and object names, names of the characters or interface elements should be taken into careful consideration. This can be a decisive factor when it comes to evaluation. All the marketing materials like websites and descriptions and keywords for application stores requires translation. The translation of the technical part of the game, including the code, should also be taken into account.

Which game localization languages should be choosen?

The scope of translation and localization as well as the choice of languages depends on several factors. It is certainly worth considering the sales potential and market size in a given country. According to Newzoo, in 2018, the maximum revenue from games was generated by 10 countries, including:

It is in these parts of the world that as much as 80% of the global gaming market is concentrated, which is nearly 110 billion dollars. Another 11.5 billion dollar worth market is in: Russia, Mexico, Brazil, Australia, Taiwan, India, Indonesia, Turkey, Thailand and the Netherlands. 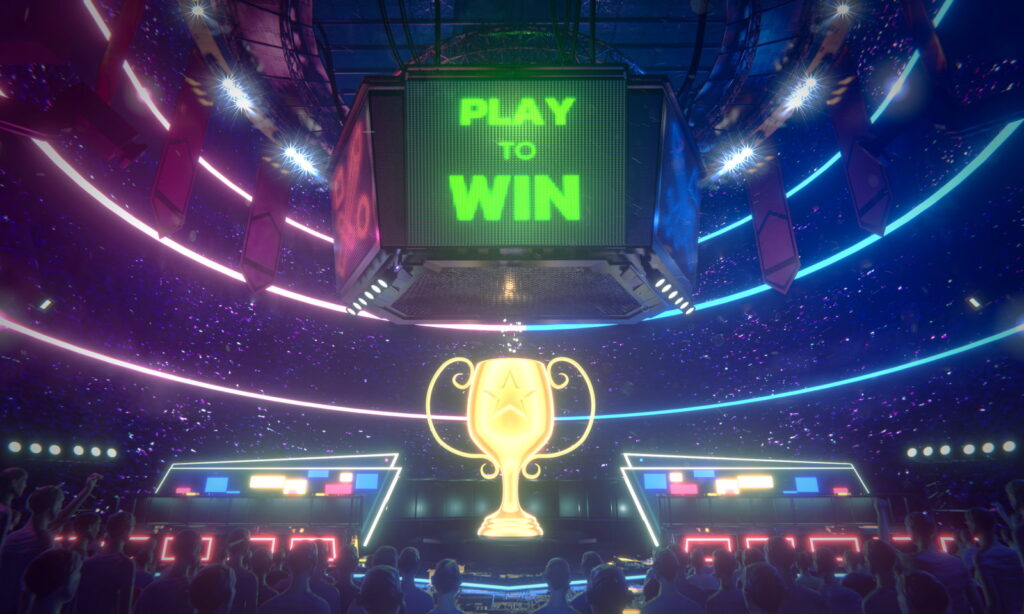 This does not mean, however, that you need to localize and translate computer games into the languages of all the above countries. Sometimes it is enough to choose a few that will give access to the largest database of potential players and markets. These include French which is understandable by users from France, Belgium, Switzerland, Monaco and partly Canada. Italian also provides many opportunities because it is used not only in Italy (10th largest game market in the world), but also in Switzerland and San Marino. Among the European languages there is also German, spoken by players in Germany, Austria, Switzerland, Luxembourg and Liechtenstein, as well as Spanish which is used by as many as 340 million network users worldwide. Simplified Chinese, Russian (commonly known in Russia, Kazakhstan and Belarus) as well as Brazilian Portuguese which is a pathway to half of South America, are also desirable languages for game localization.

When choosing specific languages, emerging markets cannot be omitted. According to Localize Direct, in 2016-2018 the demand for translation in the computer games sector grew rapidly for:

The further rise of demand for these languages is forecasted for the coming years.

English is enough if a game is simple

However, market potential is not all that needs to be considered. Players’ requirements vary depending on the region and the level of English. In many countries users will readily play the game in English, as long as it has few subtitles and its rules are understandable. 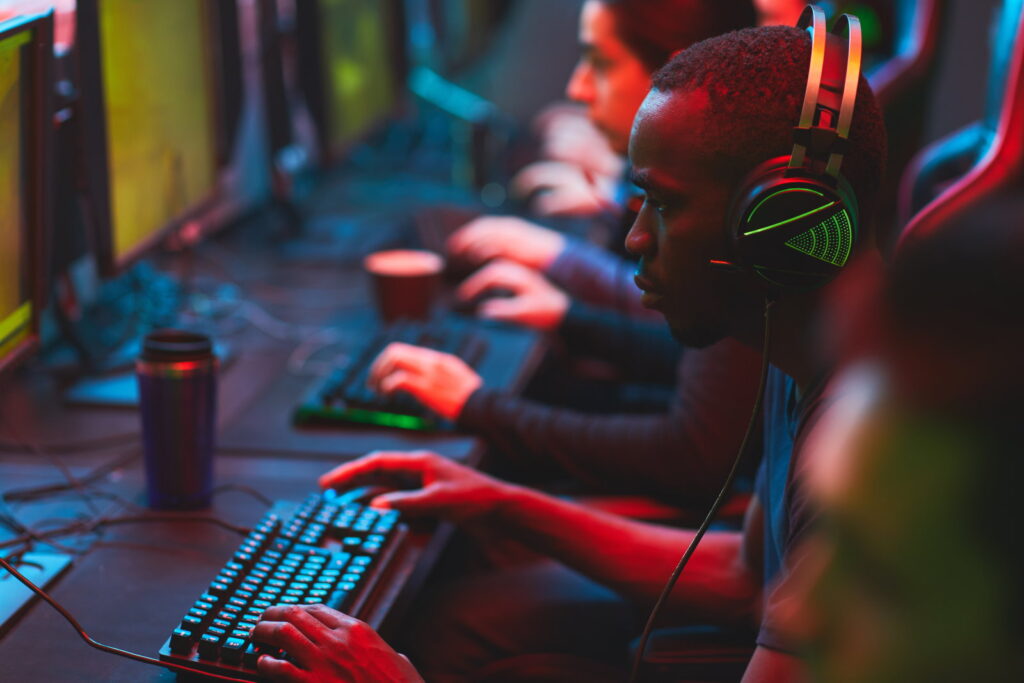 For example, in Poland, dialogues are usually voiced-over and texts localized, while in France, Italy, Germany and Spain users require full translation, especially for bestselling game titles. Such information can be found e.g. in the EF English Proficiency Index which shows how much tolerance to English people from different countries have.

While it served us well for over a decade, the Globalme name is officially retired. Following Summa Lingua...