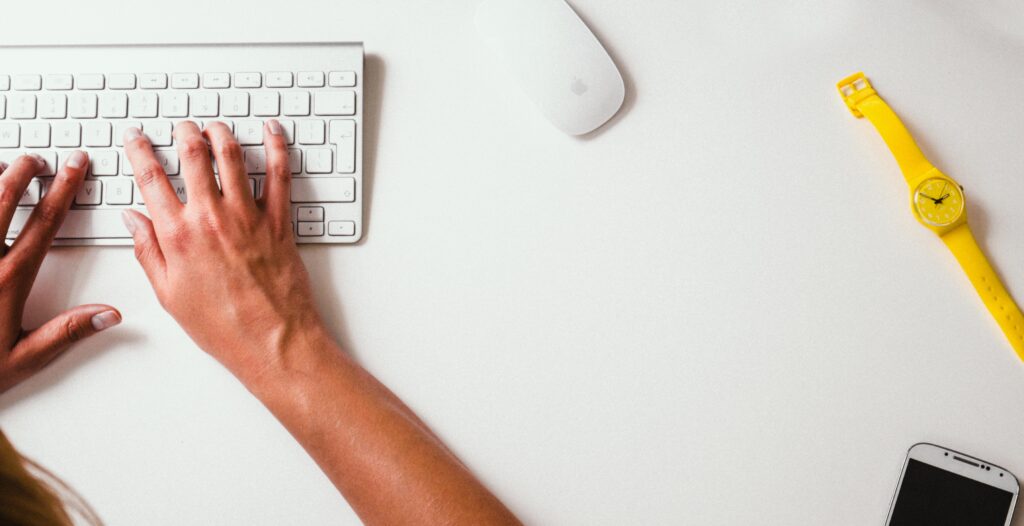 How do you translate a brand? A feeling? Or a figure of speech? Make sure the meaning behind your marketing is always understood—with transcreation.

‘I’m lovin’ it’, for example, the famous McDonald’s slogan, just wouldn’t work in Spain because the Spanish translation for ‘love’ has a much stronger meaning—implying you adore McDonald’s with an intensity that will burn in your heart for evermore.

I’m fond of a burger, but that’s a bit over the top.

This kind of linguistic fine-tuning requires a more creative form of translation know as transcreation.

Do You Need Translation, Localization, or Transcreation?

Before you switch off at the thought of learning more translation jargon, let’s bring clarity to the three types of language conversion.

Translation is the process of accurately and faithfully replicating the source content in another language. This requires a native understanding of both languages and often a technical familiarity with the field.

Translation’s weakness is that it is a purely language process that does not consider cultural differences or the end reader.

Localization not only translates content, it adapts it to suit the local culture (for example, ‘skinny jeans’ becomes ‘jean cigarette’ in French, rather than its literal translation ‘jeans mince’).

As a result, localized text should look and feel as if it was originally created in the target location.

Transcreation not only localizes content, it preserves its original intent. This is particularly useful where emotional impact and tone of voice are as important, if not more so, than the actual words used—such as in advertising and marketing copy.

Transcreation for Advertising and Marketing

Unlike translation or localization, transcreation is about creating new content that captures the ‘feel’ of the original content.

An example of this occurred when the German confectionery company Haribo made the decision to extend its marketing campaign into English-speaking countries.

Haribo had established itself in its home market with the sing-a-long, rhyming slogan: ‘Haribo macht Kinder froh, und erwachsene ebenso’. Translated into English, this became: ‘Haribo makes children happy, and adults as well’.

While this translation makes sense, it lacks both the singable rhyme and its expression of childlike joy. As a result, it lost all the marketing impact that had made it such a success in Germany.

So, they turned to transcreation.

The German slogan was analyzed and an English version created that conveyed the same meaning and impact as the original: ‘Kids and grownups love it so, the happy world of Haribo’.

Company slogans can also easily lose all meaning when translated. After all, a good slogan is not a literal description of a company, it is a concise, catchy, and unforgettable exclamation that conveys everything a brand represents.

Nike struggled to recreate its inspirational rallying cry ‘Just Do It’ for the Chinese market as there was no equally effective Chinese translation. Instead, the company transcreated the attitude of the original slogan into the much more China-friendly slogan ‘Use Sports’, which was successfully used to generate the same brand image in China as the company enjoys throughout the rest of the world.

A common pitfall when reproducing any web content in a different language, such as a product description or a blog, is the idiom. An idiom is an expression whose overall meaning cannot be derived from the meaning of the individual words used. For example, the English idiom ‘To beat around the bush’.

A literal translation of this phrase would only cause confusion. A better option would be to recognize the idiom and substitute it for its meaning: ‘Talk a lot without getting to the point’.

Transcreation, however, would go a step further and substitute the phrase for an equivalent idiom in the target text. Here are some examples of transcreated alternative idioms for ‘Beat around the bush’:

Not only does transcreation create online content that is authentic, relatable, and readable to shoppers in other languages, it makes it search engine friendly too.

That’s because transcreation will incorporate keywords derived from the local language, culture, and locality, rather than simply keywords translated directly from the original source language. This creates unique, optimized content that local search engines can index and rank.

There are also secondary international SEO benefits to transcreation. A transcreated blog post, for example, will be easier for a local reader to digest and relate to than one that has been crudely translated, which means it is more likely to garner valuable backlinks from local websites.

“Unlike translation and localization, transcreation involves a significant amount of content origination. It requires market research, creative thinking, and copywriting skills as well as linguistic expertise. As a language service provider, our ability to bring this combination of talents to bear on a project ensures a marketing message will always maintain its impact in international markets.” – Lea Backhurst

If you would like your business to speak to and build lasting relationships with a diversity of cultural groups and be a success on the world stage, check out our transcreation services, or contact Summa Linguae today.