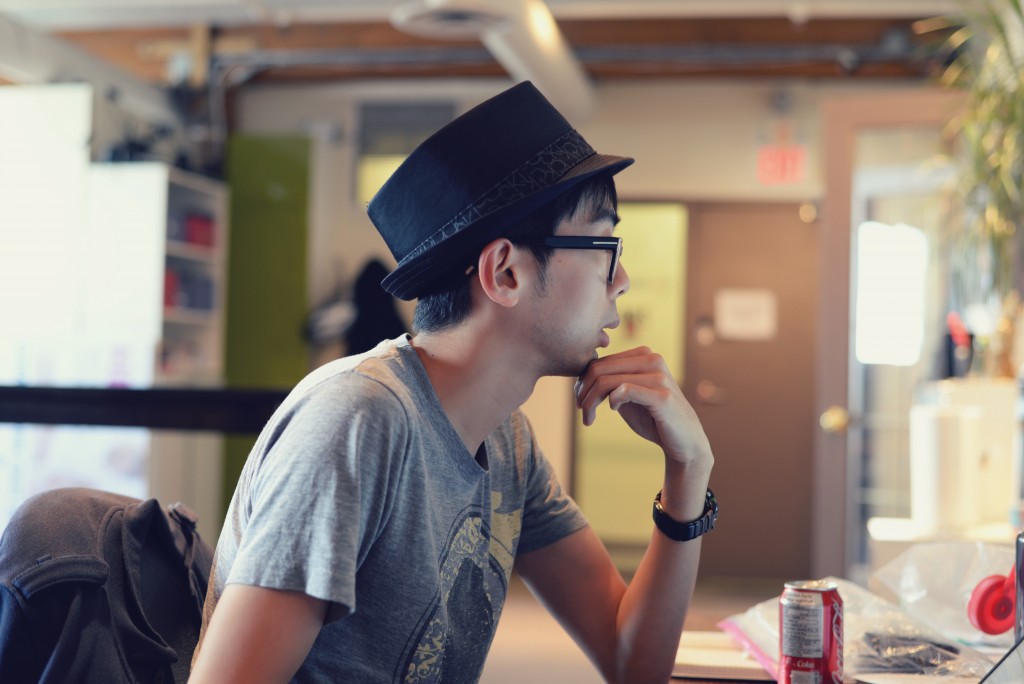 I’m Rick, and I’m a Solutions Architect at Summa Linguae Technologies for the Data team (most often referred to as Fight Club).

I’m one of the rare Vancouverites to have graced the Summa Linguae Technologies team’s presence, and a proud one at that! It’s one of my favorite places in the world – I mean, come on – I think we can all agree it’s an amazing place.

I’ve been fortunate enough to have traveled around the world to a lot of wonderful places, but in my eyes, Vancouver beats them all. It’s a geographical micro world in which we have access to the ocean, the mountains, the forest, and the city. Drive for an hour in one direction and you’ll be on top of a ski slope; drive in another direction and you’ll be on the beach!

Plus, Vancouver has a killer arts and culture scene. It may not be as big as Montreal, but it’s certainly just as spectacular. We have the Vancouver Opera, Theatre Under the Stars, and a handful of smaller, more intimate spaces filled with comfy couches to sit and enjoy indie artists.

After graduating from UBC Psychology, I joined a tech company and made my way up the ranks from customer service rep to project manager – little did I know, most of the skills I would learn would be directly applicable to my role at Summa Linguae Technologies! 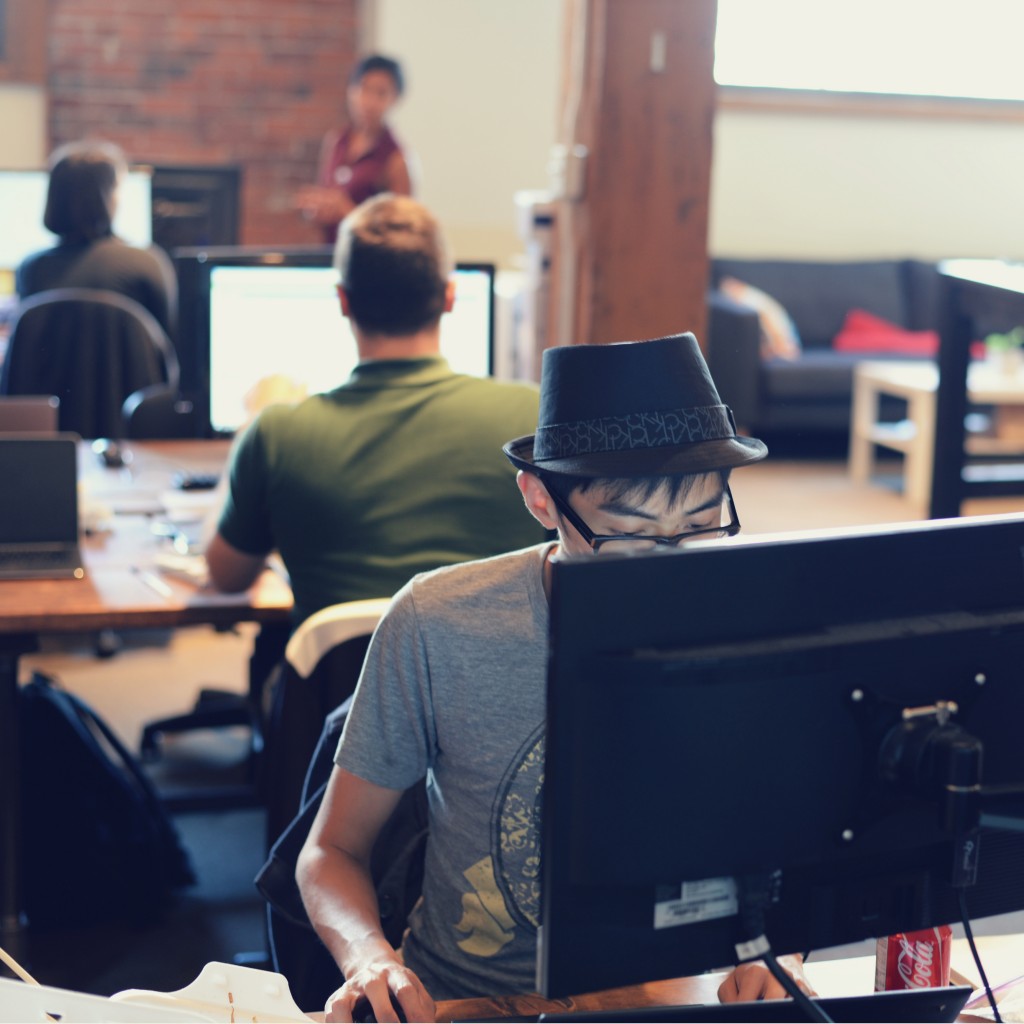 I’ve been on my Summa Linguae Technologies adventure since 2016, and years later, I can most definitely say that I love it here.

I originally started as a Project Manager, managing the original Fight Club project that did product QA and usability testing for a sports wearable device.

Over time, my role has grown into that of a Solutions Architect—meaning I figure out how to collect the data that our clients need. Whether it’s figuring out what the most efficient way to find the participants, designing a game to naturally elicit certain human behavior for study, or coming up with (and sometimes building) some sort rig to make sensors portable, it’s all just another day at Summa Linguae Technologies

What I love about Summa Linguae Technologies

When I first joined Summa Linguae Technologies, my friends outside of work noticed that I had started talking to them a lot about the work that I do – but pointed out that the way I describe my work is different from most people, I think because they can hear the genuine passion and interest in my voice.

The culture is the best part about Summa Linguae Technologies. The people here are not only capable and intelligent, but they have that extra ‘oomph’ from their passion and from thoroughly enjoying what they do. When our client asks for something, and someone on the team (it doesn’t matter who) sees an opportunity to add extra value – they do.

That’s what gives us our edge. No one is waiting for management to come up with ideas – and no one here is being smothered by that nine-to-fiver attitude. 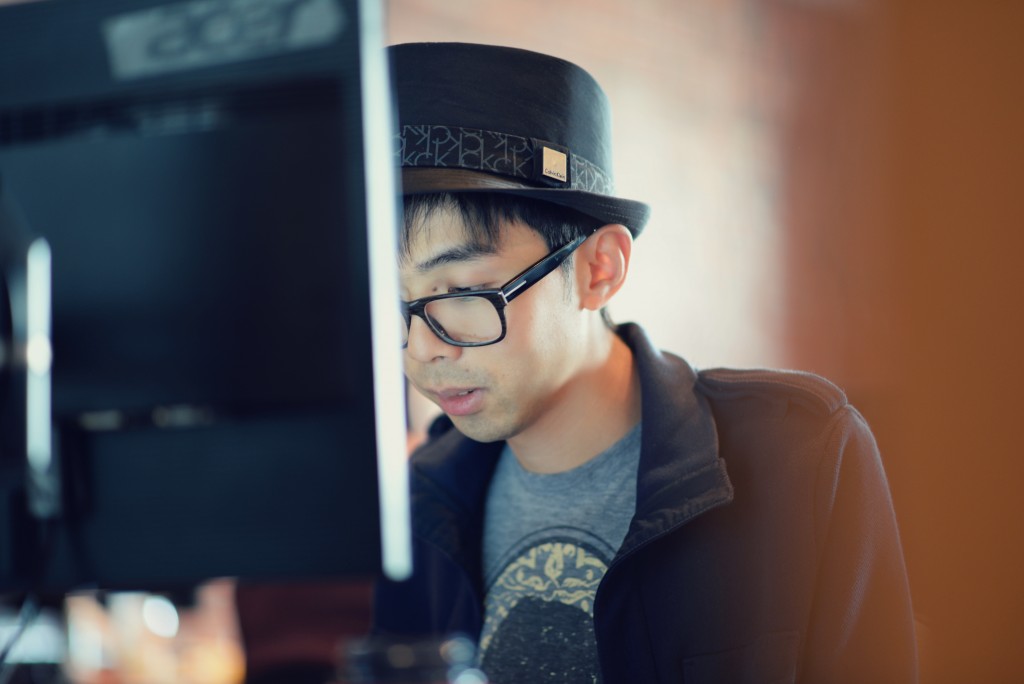 I don’t know about you, but I’m a huge Community fan, and I think one quote perfectly explains what I’m trying to say. It’s from Jeff’s speech in Episode 1, Season 1. He says, “Abed’s a shaman. You ask him to pass the salt, he gives you a bowl of soup. Because you know what, soup is better. Abed is better.”

My name is Andrzej (pronounced ‘Ahnd-jay’ in Polish, but ‘Andrew’ to those who have difficulty with that t...

Hello! I’m Sophie, and I’m the Operations Lead for the Data Services team at Summa Linguae Technologies. I...