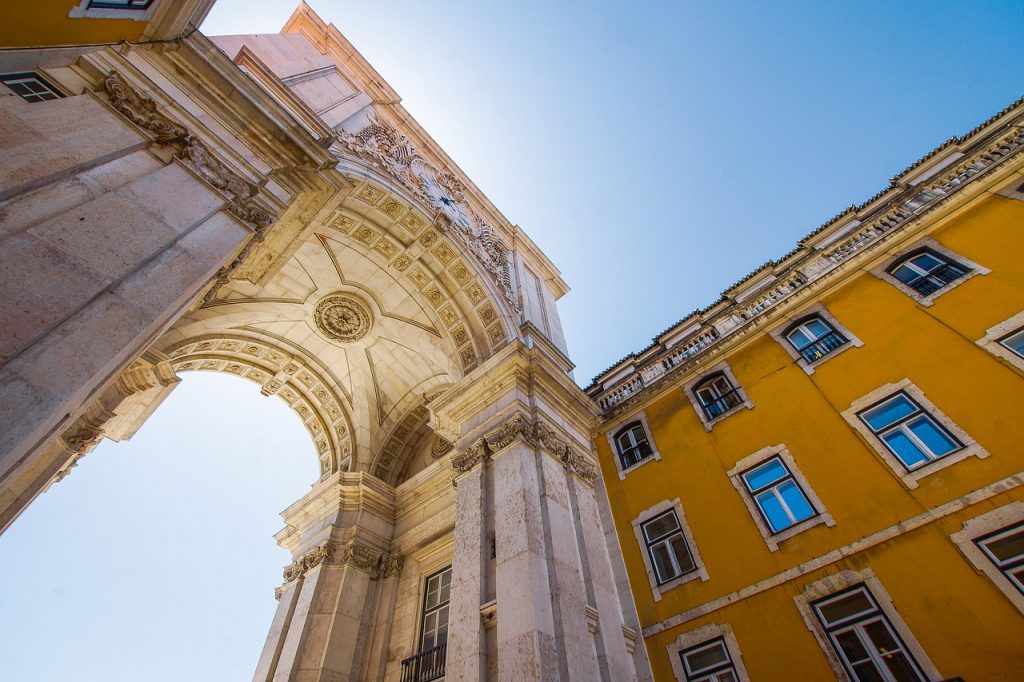 Did you know Portuguese is the sixth most spoken language in the world? Businesses and organizations with global aspirations must make sure they are reaching those who speak it in order to ensure success.

Portuguese is the number one language in South America, the second in Latin America, an official language of the European Union, and a language identified as “most important for the U.K.’s future.”

That is just a glimpse at why an effective Portuguese translator is so important in today’s global economy.

Let us take a closer look at a few other reasons Portuguese translation is so important.

1. The Prominence of Portuguese

With more than 270 million speakers, Portuguese is the sixth most spoken language across the globe.

Portuguese is the official language of eight countries:

On top of that, it’s also the co-official language of three more:

The latter is especially important, as Macau is perfectly positioned to promote cooperation between China and Portuguese-speaking countries.

China and Brazil ranked as top-10 economies in 2020. In fact, BRIC is an acronym used for the burgeoning economies of Brazil, Russia, India and China.

With Portuguese being the official language of Brazil and in part of China, having the ability to effectively translate will enable a swift entry into the global market.

2. Portuguese is Essential for International Affairs

Despite its already wide reach, Portuguese is still the highest growing language in European Union after English. As per a recent survey by UNESCO, Portuguese has the highest potential to grow as a foreign language in southern Africa and South America.

Portuguese is also an official language of many international organizations such as:

Communication and documentation among different member nations of these organizations is key to keeping all parties on the same page – for thousands of legal and economic agreements and addendums, for example.

A well-organized Portuguese translating system is imperative in order to remain compliant with various policies and procedures. 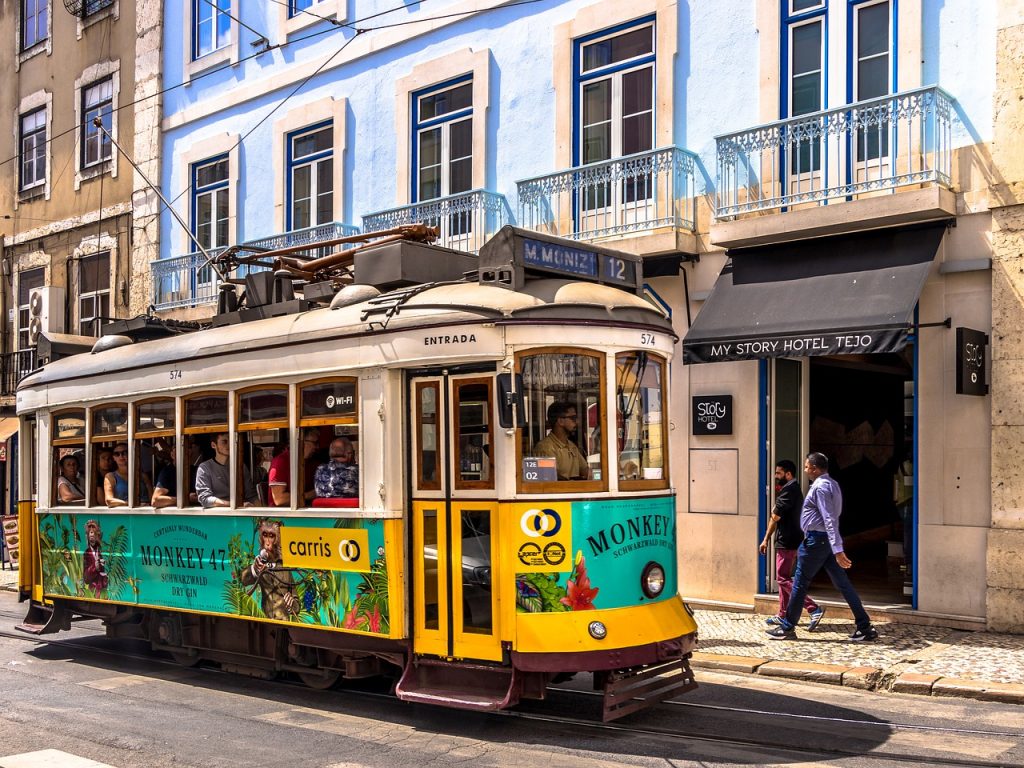 3. Portuguese Translation is Good for Business

To be successful in any international market, your prospective customers need to be familiar with your product or services.

With the help of a translator, a company can broaden its customer base into new markets in meaningful ways. More markets lead to increased opportunities, revenue, and growth.

Portuguese translation will help your company strengthen its communication with employees and customers around the world, setting it apart from competitors who may not be as in tune with this language as they should be.

You can also take things a step further with localization services. This takes into consideration not only language but culture preferences and norms wherever the Portuguese is spoken.

Website localization, for example, is all about creating an online experience that’s designed to reach and appeal to audiences that differ by location and culture, even if they speak the same language.

This means creating content and providing a user experience that’s equally impactful no matter who the end user is.

For example, your content may be translated into Portuguese, but international currency issues could add a barrier for your customers to easily purchase your products.

A more personalized experience for each audience member will dramatically help build trust among potential customers – and we already know a vast number of them speak Portuguese.

Summa Linguae’s translation and localization services will help you convey your message effectively and powerfully among Portuguese-speaking areas of the globe.

We take care to provide the highest quality, accurate translation and ensure your translated text expresses your intended message.

Get in touch to deliver your message around the world today.