We are all aware of the fact that with each passing moment, the amount of accessible data in our worlds is continuously increasing. Although quantifying it exactly is no mean feat, it has been established by an academic study carried out by the W.P. Carey School of Business that all known human data doubles around every 1.2 years. The term ‘data’ here may refer to facts or figures from both traditional and digital sources – it could be online interactions on social media platforms, or even product transaction information at a retail store.

It is estimated that by the year 2020, there will probably be four times more digital data than all the grains of sand on the earth. And when we talk about all this structured, unstructured or even semi-structured data which can be obtained from all available sources (traditional as well as digital) together in their entirety, what emerges is known as ‘Big Data’ – a large, complex, voluminous amount of data, both raw and otherwise, which has the potential to be mined and eventually provide otherwise unprecedented insights. 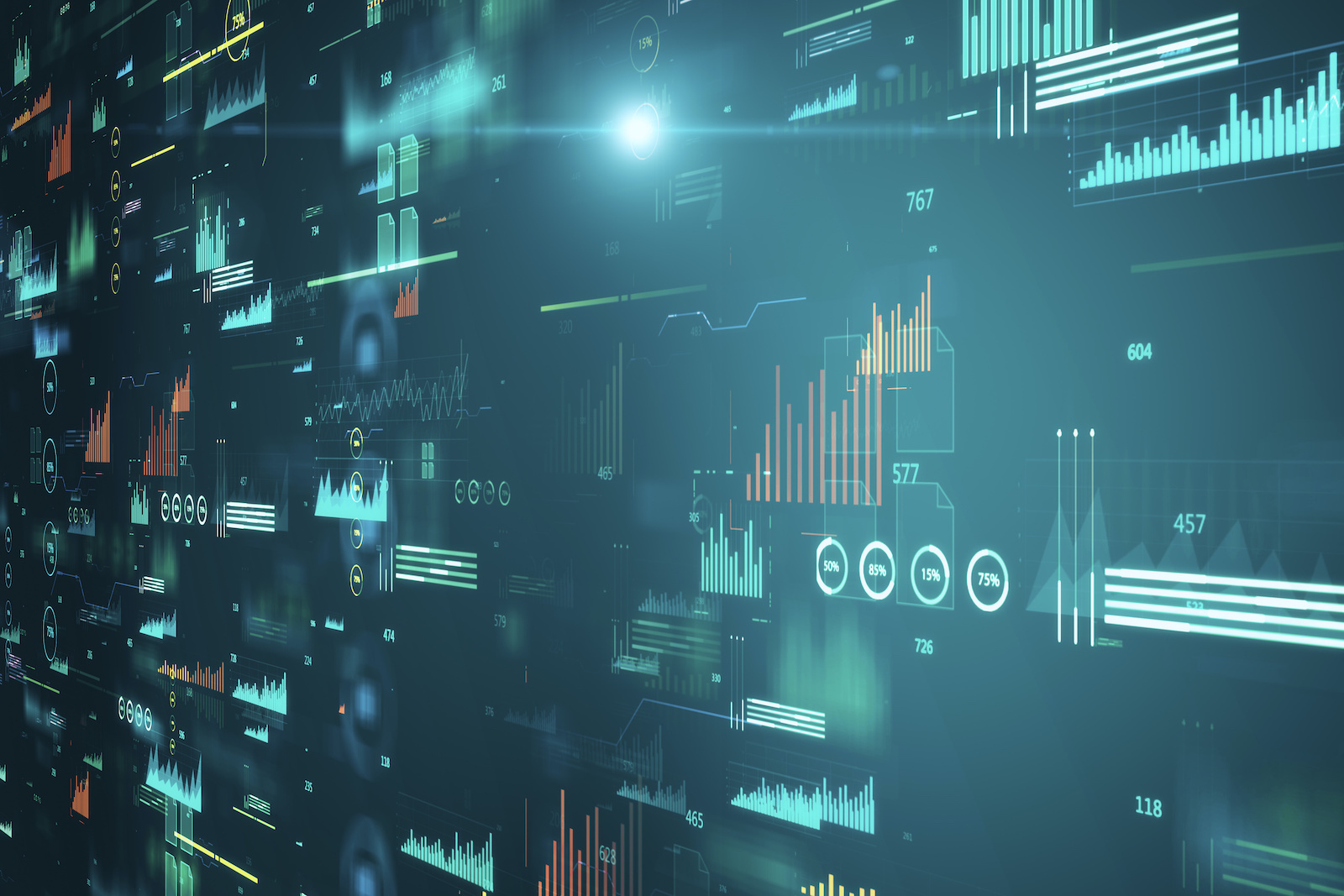 Microsoft founder Bill Gates wasn’t exactly kidding when he said, “If your business is not on the internet, then your business will be out of business.” In this era where e-commerce is thriving beyond measure, it is the online customer who is the king. A study carried out by the Common Sense Advisory estimated that online consumers all around the world together have an estimated spending power of fifty trillion dollars – in figures that is equivalent to 50 followed by twelve zeroes. Taking into account all the internet users on this planet, just about one-third speak or understand the English language – which eventually boils down to this: The spending potential of almost 98 per cent of online consumers can only be tapped if content in the English language is translated into 48 other languages spoken by people all over the world. And this is precisely where big data enters into the world of translation today.

Let’s assume that a company named ‘X’ is looking to make it big on the global front, having consolidated its position locally. The best way forward for it is this – number one, translate its content into different languages (based on the language spoken by its target audience in a particular region) so that it can put across the message it stands for and let the audience/consumer know about the product/service that it is pitching; number two, efficiently manage and prioritize the flood of global information available to it (read: Big Data) and seek to decipher the needs and wants of its consumers. This efficient management is made possible by cloud-driven Big Data

analytics, coupled with qualified human judgment to interpret the large pools of data and come out with logical insights.

Now the question arises: How does this Big Data actually help companies? Is it really worth the time and effort wading into the ever-piling up details to come up with a few conclusions? The answer can be summed up thus: Big Data is the next big thing because it can offer a huge competitive advantage to a company, becoming the premise for growth and enhanced productivity for a firm. Summed up in a couple of points, here’s what all Big Data is capable of:

Although the full potential of Big Data is still unknown, what has been safely established is this – As more and more accurate and detailed information is being collected and stored in digital form (for instance, transactional data related to customer behaviour for one), Big Data has the ability to pave the way for more explicitly tailored products and services,customized for the needs of a particular target audience. And in a world which is driven by this Big Data, it is but a prerequisite for businesses to be able to translate millions of words on a continuous basis in order to reach the masses.

Herein lies a catch. Agreed – Big Data undoubtedly compounds the challenges faced by companies which have to keep up with both translation coupled with the insights provided by the analysis of Big Data to keep ahead of its competitors. But then we all know that the most an expert human translator can manage is around 2500-3000 words per day. Also, even though machine translations are supposed to be faster, they have the limitation of having only a limited number of phrases to draw upon, resulting in somewhat fragmented translations at times. How then can the world of translation cope up with Big Data in tow?

The answer lies in cloud-based platforms, which are still somewhat in a stage of infancy, but emerging fast. Offering access to a large number of translators at one go, these platforms help build up translation memory at a rapid pace, leading to an improved quality of machine translation. No doubt, considerable human intervention and intelligence is still a necessity to even out the inconsistencies (say, between raw numbers and those that depict actual business value) even in this case to ensure that the final translations are up to the mark. But this presently evolving human-meets-Big Data way of functioning holds great promise as companies think of expanding their operations on a global level.

As we step into a machine translation-driven future controlled by cloud-based tools which manage translation and Big Data all over the world, here are two major predictions for the coming years from the czars of the translation industry:

In the words of Patrick P. Gelsinger, CEO of the US cloud and virtualization software company VMware, “Data is the new science. Big Data holds the answers. Are you asking the right questions?”

5 Ways to Get the Most Out of Financial Translation

Maximize returns with the translation of financial documents for international markets.

Even as word as simple as bear can have double meanings in translation. It's an example of a localization ...

The language service provider market is complex and the cost of translation ranges from high-end to pocket...