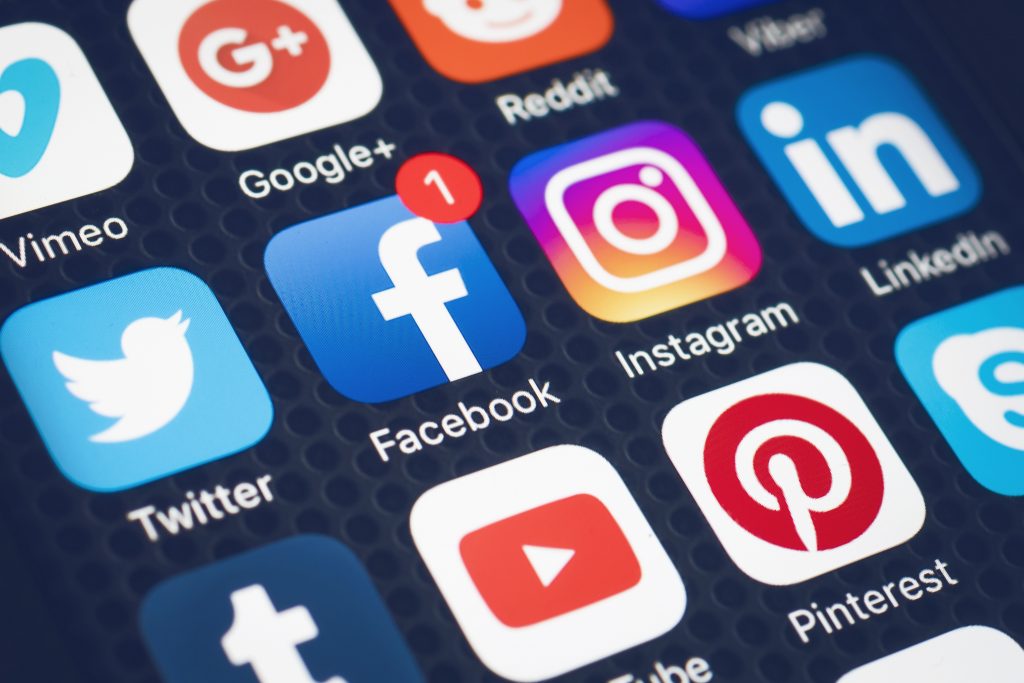 Digital media is unique in its ability to target niche audiences. It allows for open exchange of ideas, expectations and propositions.

Language is intrinsically linked to digital media. As language across the world is diverse, digital media is poised to embrace the language diversity on the Internet.

As of 2016, the top ten business languages in the world are English, Chinese, Spanish, Arabic, Portuguese, Japanese, Malay, Russian, French and German.

English, Chinese and Spanish represents 26.3%, 20.8% and 7.7% of all the internet users in the world respectively.

Given the diversity in the internet languages used by the world population, digital media is quickly embracing the change.

The Rising Trend of Multilingualism on Digital Media

Today’s industry leaders have picked up on the mantra that “If it is your intention to create an online business in another country, you will need a website in a foreign language”.

The 2016 Web Globalization Report written by John Yuncker of Byte Level Research provides an interesting analysis of today’s trends in global web content. In 2006, only around 65% of global leading brands had a Chinese language version of their websites. A decade later in 2016, it is 97%.

The same applies to other languages as well.

For example, if the post is in English and the viewer’s native language is Portuguese, he or she can view the post in Portuguese, using the Facebook translation tool. It’s that simple.

The translation feature on Facebook allows a global audience to interact seamlessly with each other on its platform.

Instagram also offers a translation option for different comments and captions. Words are automatically translated according to your language settings.  The Instagram platform already supports over a dozen languages and more are being added.

The Instagram community is consistently increasing and the translation tool presents the Instagram world to even more potential users, who may subsequently become active users. Instagram has about 300 million daily users of which 80 percent of are from outside the U.S.

The Need for Going Multilingual on Digital Platforms

Your e-commerce website is a virtual shop and will help you in reaching out to customers worldwide. But will your customers spend time on your website or digital platforms if they do not understand your content?

Reaching out in foreign markets can be quite challenging.  It’s important to build a global website with a local focus. If you wish to succeed in a foreign market while doing business online, do your best to act locally; however, think globally!

Today, automatic translation features are available. but this can also lead to contextual errors. Professional translation saves your brand from potential embarrassment.

Additionally, your website should also translate/convert important product information details like prices and currencies, and shipping information. It is important to give due acknowledgement to cultural references and sensitivity.

In order to reach out to a global and local audience it is important that your website must be search engine optimized (SEO) in multiple languages as well.

Several mid- and small-size companies use social media for brand visualization and to gain brand loyalty. However, they do all the brand promotion in one language: English. In this way they’re unable to reach out to customers who are non-native English speakers.

Whether you are a small- or mid-size business, large corporation, NGO or individual (author, consultant), there’s no denying the importance of going multilingual. Non-English speaking users are rapidly embracing the internet, and they respond to information on social media in their own language.

Companies stand to lose out a vast majority of consumer base who do not speak English. Companies should reach out to customers in their own native language, or else your company stands to miss out on huge potential markets. Russia, Asia, Latin America, Eastern Europe and Middle East have several million users on various social media platforms.

The Translation feature on Facebook is allowing the global audience to interact seamlessly on the social media platform with each other. Facebook has a massive user base worldwide and the number presently is 1.5 billion active users. However, only 50 percent of the Facebook community speaks English, and the rest of us cannot communicate in each other’s native language.

Facebook’s translation tool targets non-English speakers so that they can get relevant information and participate in discussions and events. All users on Facebook are empowered with their own tool for translating posted text.

Leaders in the industry have quickly recognized and adapted to this trend and are ensuring multilingual content on their social media platforms as well.

As you get your messages to potential customers in their native language, there will be a higher possibility of likes or retweets and maybe even shares.

If you carry out your business in diverse international markets and would like to expand in new markets it is important to diversify with regard to language.

Adopting a multilingual strategy is critical as it will help your company to stay ahead of the curve.