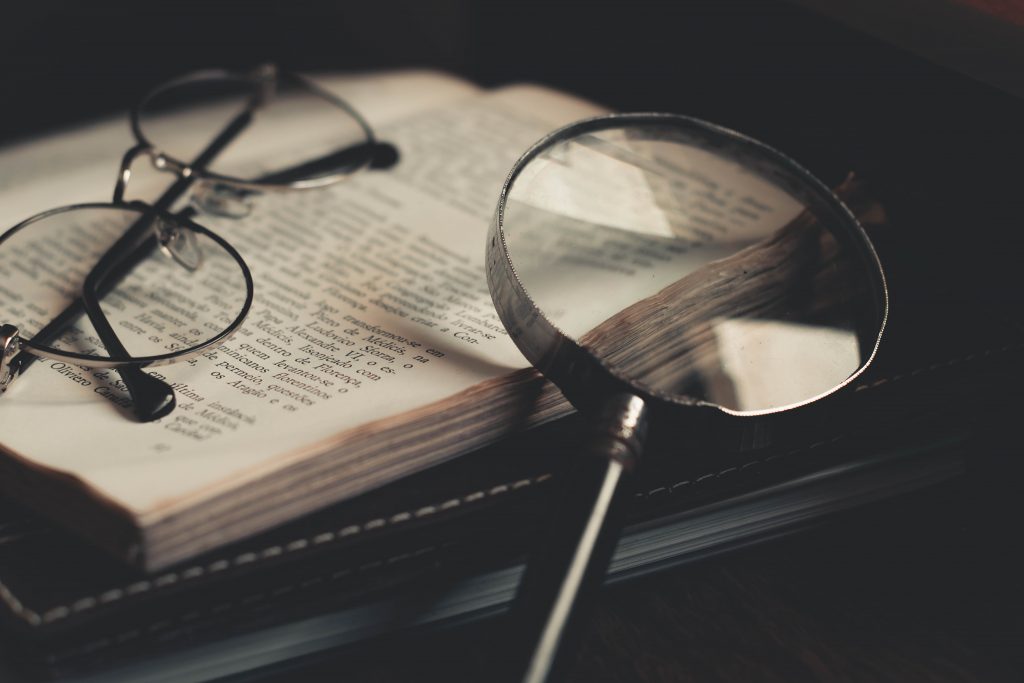 Many words and expressions don’t translate from one language to another. Here’s how language service providers deal with this problem.

Words or phrases are considered untranslatable when there is no precise corresponding meaning in a target language.

This linguistic phenomenon isn’t exactly new for professional translators, but you may not know how to tackle untranslatable words and expressions when it comes to your business.

Should you look for the best possible alternative? Or should you transcribe the term as is and trust there’s a common understanding?

Let’s take a quick look at how this phenomenon is possible, some common examples, and what to do about untranslatable words and expressions.

Why do untranslatable words and expressions exist?

The English language is believed to be made up of more than a million words, but even still, it doesn’t cover every word or expression from the world’s over 6,000 other languages.

Most every language on this globe contains certain words that simply don’t exist in other languages, and it’s a testament to the rich diversity of humanity.

We can sing “it’s a small world after all” but, in truth, we’re all defined by geography, customs, religion, history and language – and that’s a beautiful thing.

These untranslatable words or expressions often reflect the uniqueness of the people who speak it and are derived from their way of seeing the world around them.

Examples of Untranslatable Words or Expressions

The best way to get a sense of what we are talking about is to offer some specific examples.

This German expression is used to describe the enjoyment you experience from another person’s misfortune.

It’s literally made up of the German words for harm or damage (schaden) and joy (freude).

We are not talking here about having a laugh at a YouTube video of someone falling off a bike. Schadenfreude is a bit more malicious in nature in the experience of pleasure at something going wrong for someone.

This word is from the Yaghan language, used by indigenous people living in the south of Tierra del Fuego in Chile).

It means a look shared by two people, where each of whom would like to initiate something, yet neither of them will do it.

Mamhilpaintapai has been entered in the Guinness Book of Records as the most concise word in the world.

In Japanese, the noun “komorebi” refers to sun rays penetrating between the leaves of trees. 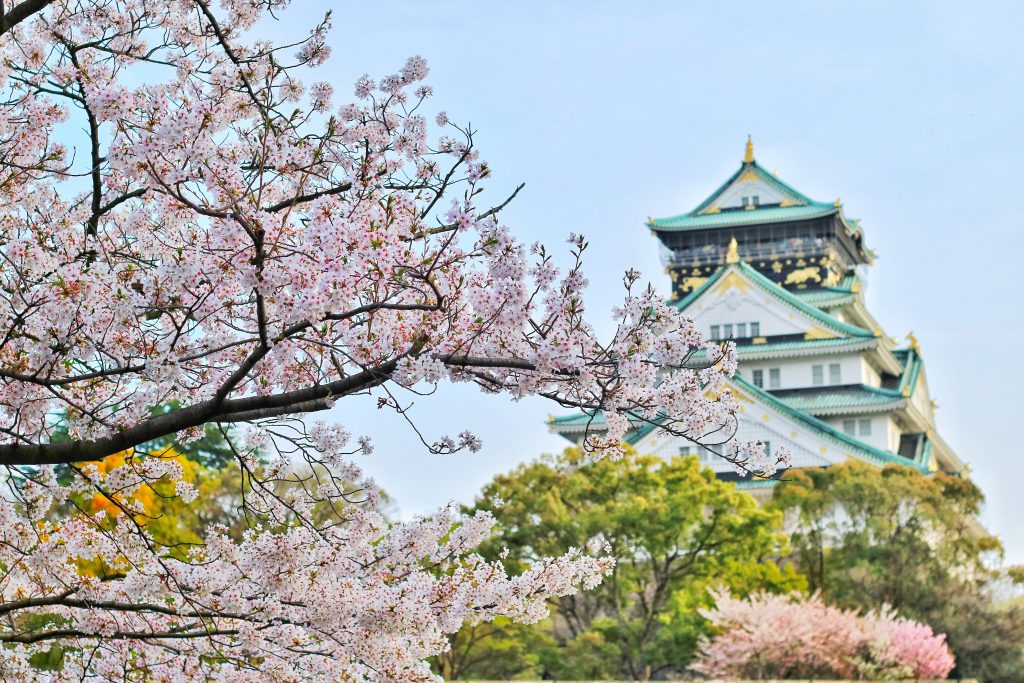 This is a Spanish word that refers to the time after a meal when those present remain seated at the table and talk.

This is a Dutch expression used to describe the feeling of shame and embarrassment experienced with respect to immature or ridiculous behavior of another person.

Norwegians use this word to refer to the act of enjoying a beer outside on a sunny day.

Winters are long and dark in this Scandinavian country, and summer is relatively short, with temperatures often not rising much above 20°C. A frosty beer in warm sunshine is a rarity and is worthy of having a word unto its own.

The Scots have a word that refers to that awkward moment when you can’t quite put your finger on someone’s name.

It can be used as verb, as in “Oops, sorry, I tartled there for a moment,” or as a noun, as in “Please pardon my tartle.”

What to Do with Untranslatable Words and Expressions

Translators have been aware of these words and phrases for a while now. A good language service provider will be able to guide your business through this and other challenges, helping you expand your reach across the globe.

Even if a word can’t be directly translated, part of the process is understanding the essence of a particular word or expression and being able to present it in the target language.

Summa Linguae Technologies can help with all your translation solution needs – contact us today to get started.