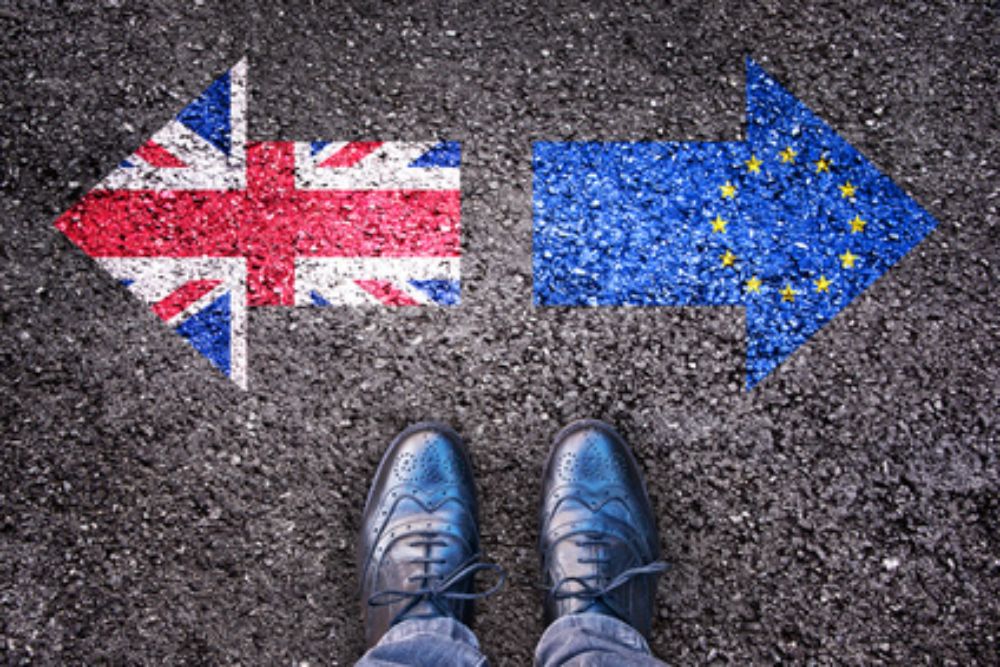 Brexit raised questions about the future of the translation market. We’re here to help outline the challenges and opportunities that lie ahead.

The United Kingdom withdrew from the European Union (EU) at the end of January 2020. Brexit came about after 52% of British citizens voted ‘yes’ in a referendum back on June 23, 2016.

This prompted the UK to formally exit the EU. That’s the politico-economic union of 28 member states that covers much of the European continent.

The ‘yes’ vote brought great uncertainty, however, including how Brexit would affect the translation sector.

In this article we will examine whether that concern is justified by focusing on several key areas of concern.

In a nutshell, here is the situation. The language service provider (LSP) industry is growing by leaps and bounds all over the world, and the UK is no exception.

A survey carried out among Britain’s leading LSPs before the Brexit referendum concluded that up to 90 per cent of its members wished to remain in the EU.

Why? British LSP’s believed their relationships with EU-based firms would be undermined because of Brexit.

It’s still too early to make many firm conclusions. We are, however, getting a clearer picture of the some of the ups and downs that lie ahead.

Brexit has raised questions, but it has also brought opportunities for translators as well. Let’s took a deeper look at what they’re working through.

The UK and the EU Member States are in process of defining new rules of cooperation.

Brexit therefore generates thousands of legal and economic agreements and addendums. That results in an overwhelming number of documents that require translation.

Keep in mind the UK set a precedent by exiting the EU. Many issues related to the exit of a Member State had yet to be thought through.

Communication and documentation are therefore key so that all parties are on the same page.

It is an ongoing process that will continue to present quite a challenge for translators.

“If we do not have the UK, we will not have English either.”

This was declared by Danuta Hübner, a Polish Member of the European Parliament, leading many to wonder if English would indeed remain one of the EU’s 24 official languages.

First, each EU state has the right to choose its official language.

The United Kingdom was not the only EU country in which English was an official language. Ireland and Malta had it listed as well, although Ireland chose Irish while Malta chose Maltese to top their respective lists.

Brexit doesn’t necessarily mean English won’t be an official EU language. All Member States must agree to preserve it, though.

If it were to happen, though, all EU institutions would be no longer required to translate documents or interpret during meetings into English, leaving hundreds of interpreters and translators with much less on their to-do lists.

Those in favor of leaving the EU argued it would be good for the economy. It will take several years to decide either way, but we do know there will be consequences for the translation industry.

The British hope to maintain trade agreements with EU countries while enhancing economic relations with non-EU ones. Ideally, that will lead to more work for translators and interpreters of non-European languages – Chinese and Japanese, for example.

Consider a possible alternative effect. Turmoil on the UK market and a volatile pound might cause an increase in the cost of translation services for British LSPs. 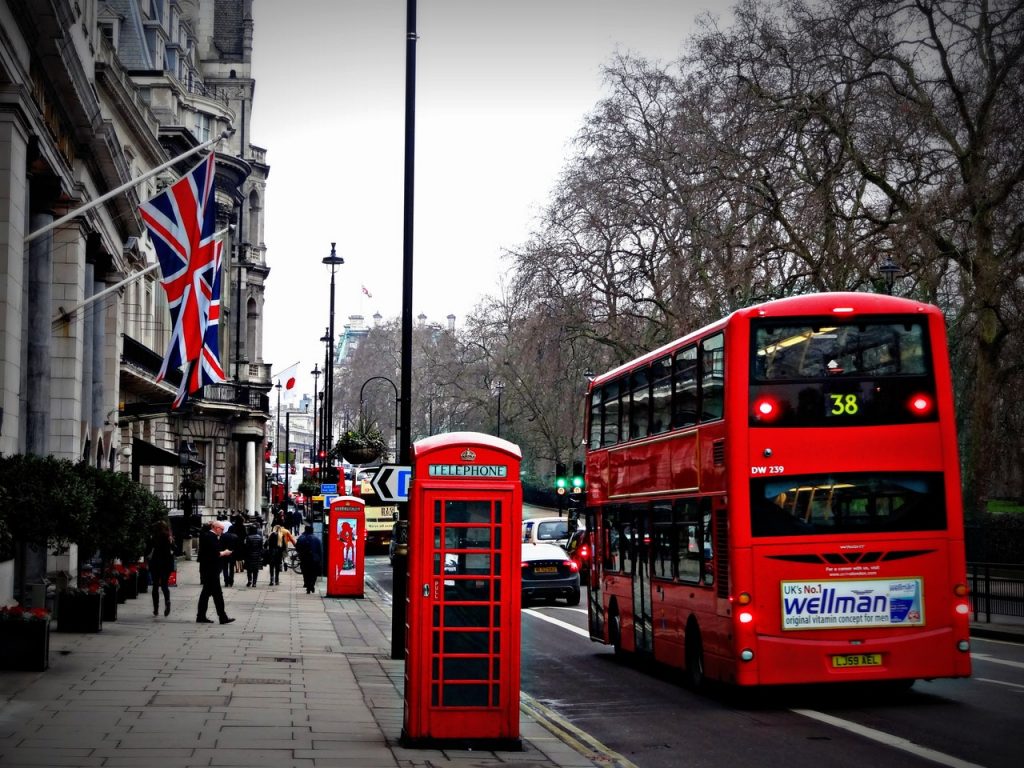 If UK authorities decide to restrict the influx of immigrants, translators will have to deal with a large amount documents and certifications needed for people to come and go.

Visa application are a prime example.

According to VisaHelpUK, anyone applying must submit a translated version of any documents that are not written in English.

On top of that, the translated documents must be:

As you can see, there are some pretty big shifts occurring in the new translation market: New policies and procedures caused by the historic precedent of Brexit; questions about official languages; economic concerns; and a deluge of paperwork as people leave the UK or advocate for a visa that will let them stay.

Add it all up and it seems as though the need for accurate translation is not going anywhere.

Brexit and Translation: Where do we go from here?

Whether you agree with the decision or not, Brexit happened, and the ramifications are wide reaching.

Still, business, trade, and migration across international borders will continue, and the ability to effectively communicate remains of utmost importance.

As such, Brexit amounts to a consistent and ongoing work for the translation, no matter how you slice the various challenges and opportunities.

To learn more about what experienced translators can do for your business, check out Summa Linguae’s translation services.