Artificial intelligence is based on huge data sets.  Allegedly, a few weeks before the Coronavirus outbreak in Wuhan, the BlueDot algorithm reported a possible pandemic—nine days before the World Health Organization issued a statement on the matter.

Can artificial intelligence algorithms protect us from future epidemiological threats?

BlueDot is not the only algorithm that alerted about the possible threat of the COVID-19 virus.

HealthMap from the Boston Children’s Hospital also flagged an alarming increase in specific illnesses, as did Metabiota, based in San Francisco. The algorithm’s forecast was only off by 37,000 cases when predicting the scale of the epidemic by early March, 2020.

Artificial intelligence has been involved in the race against time since the beginning of the pandemic.

Can algorithms help fight the virus?

Artificial intelligence, in addition to analysing data and making predictions, can help with diagnosing patients, and can thus reduce the scale of the epidemic.

As of March 2020, the Alibaba group claims to have developed a new algorithm that, based on the analysis of patients’ chest scans, can detect the presence of COVID-19 at an estimated reliability of 96%. The diagnosis is made based on an analysis of the training base which includes data on 5,000 confirmed cases from Chinese hospitals.

The Vacit supercomputer, the fastest computer in the world, has been optimized for scientific and artificial intelligence, was “harnessed” to work on the vaccine. Summit has already identified 77 substances that have the effect of stopping coronavirus from infecting human cells. Importantly, the results have been made public, which can significantly accelerate the process of creating an effective drug.

Artificial intelligence can also measurably help in prevention. For example, the city of Gdańsk, Poland introduced street monitoring supported by artificial intelligence algorithms. The system automatically detects large clusters of people, with which preventive services can not only react quickly, but also designate further zones that will be covered by temporary “exclusion” from residents’ use. 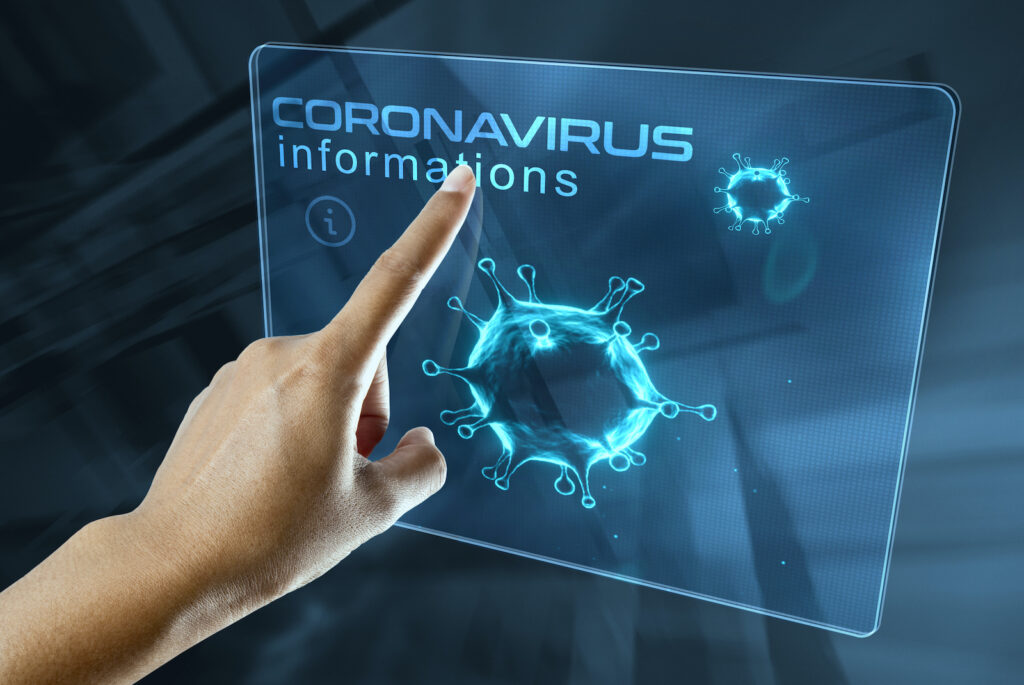 AI is just a tool

Sometimes we forget that artificial intelligence is nothing more than an efficient algorithm that works based on data. After all, it was designed by people.

Algorithms play an increasingly important role in everyone’s life, but it is medicine and biotechnology that can benefit most from a progressive revolution.

Despite the scale of the ongoing epidemic, AI technology measurably supports us in prevention, predicting possible consequences, and playing an important role in finding a cure.

Artificial intelligence itself will never be a panacea for all the troubles that plague humanity, but it can significantly extend life expectancy or even save lives on a daily basis.