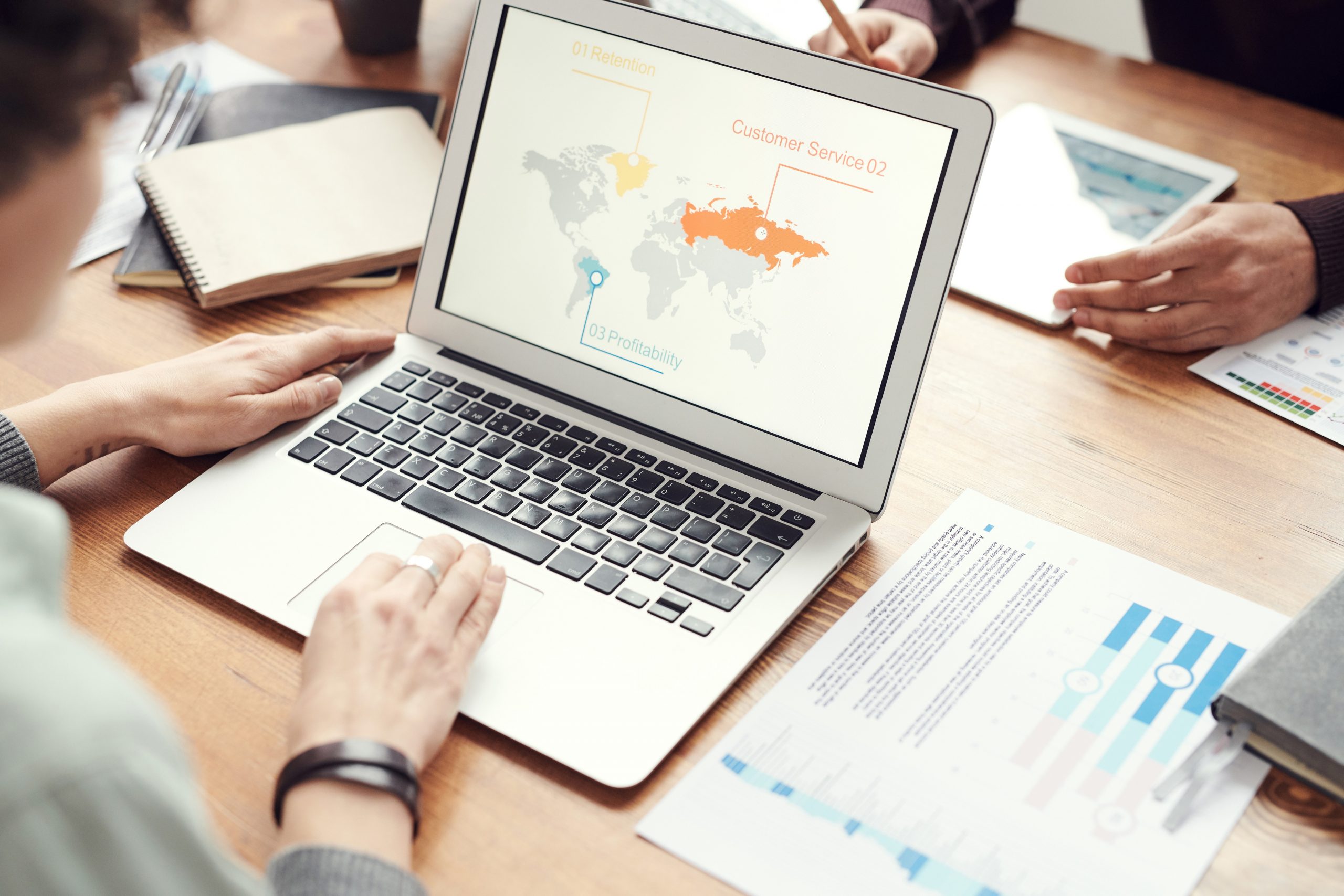 When you start developing, you need to think about your audience. A problem creators face is “How do I think like my audience?” Unless you’re surveying each and every decision you make, you can’t really know.

Your audiences can end up being from all over the world. The differences represented by varying cultural contexts lead to specific design decisions needing to be made.

GILT is the acronym for globalization, internationalization, localization, and translation. These are the steps your company must walk through to gain traction around the world.

Hard-coding text is when you embed text directly into the source code of an application or other media files such that the format is fixed instead of saving a version with external text which you can translate, and later input. Hard-coding text includes recreating or editing out the text in an image, making it a lower quality production of the same material.

This can be true for print ads, commercial flyers, digital media and videos. Whenever text is necessary for the user to understand, always add it in last. If possible, you should always design files with external and editable text. This aspect of product internationalization will give you the flexibility to easily localize and adapt your materials for different cultures later on.

2. Be Wary of Text Expansion

The best way to explain this is using examples.

The words above demonstrate the differences between word lengths in four languages. Imagine creating an ad with any of those words and replace it with the same one from a different language. Doesn’t look quite right, does it?

Looking at the first example, there is a stark difference seen between all four languages. The character counts in English and Japanese are fairly similar, but the spacing between characters are quite different. German has the largest character count, at 8 characters compared to the next closest 3. Thai has 1 sole character.

Think of this in the context of full sentences with about 10-20 words each. The variation in character lengths will affect the design aspect of your marketing materials. On top of that, the biggest pitfalls lie in software, when you need to change each and every word in an application’s or website’s menu. Things as short as “browse” in English become “durchsuchen” in German.

If you speak a European language, you’ll know some of them will have adjectives following the noun. In French, “the blue book” is “le livre bleu.” This is important when it comes to how you translate sentences.

It sounds like we should make each word its own string due to adjective placement, but that would lead to complications. When using translation tools, each string would present itself alone to the translator. This means “blue” and “book” would be translated into “bleu” and “livre” separately, and be placed as “bleu livre,” which is incorrect.

For translation purposes, we keep each sentence together in its own string. Now translators can go through each sentence, and translate accordingly.

Another consideration in product internationalization is languages that are read and written right-to-left. Arabic is an important consideration, as it has 206 million native speakers. If you place each word in its own string, each one will still get translated. Their order, however, will be in reverse. To compare in English, it would be like reading “the blue book” as “book blue the.”

Most people in North America have used the date structure mm/dd/yyyy, while other countries could use either dd/mm/yyyy or yyyy/mm/dd. The way we read time varies with location, with different places using 12-hour or 24-hour clocks.

More evidently there are changes in seasons, celebrations and other occasions. Some places have summer when we have winter, others start schools in January instead of September, and some celebratory days such as Mother’s Day are on different dates.

A great example of these is Back To School campaigns. Every computer company tends to have some form of sale. Now, let’s take a September Back To School campaign to Brazil. It wouldn’t work. In Brazil, schools start in February. Mistakes like these will make a culture disconnect from your campaigns, as they are not relevant in their area.

These differences are not obvious as they’re more second nature to most of us, but it is important to accustom your product information to everyone’s second nature.

5. Be Mindful of Images and Colors

In today’s marketing, everything is about hitting your target customer with ads, colors, images, videos, and other visuals.

The value of colors and images for your marketing efforts is all in the symbolism they carry in the eyes of your target customer. And in a world where each person or market has unique ideals and values, you need to make sure the visuals you are selecting will have the intended symbolism with your target audience.

Ultimately, in this case, you may want to adapt your campaign to better suit a larger quantity of markets, or, elect not to run the campaign in the problematic markets.

Once you’ve checked off these items from your localization checklist, the process for implementation of different languages becomes easier. It should now be evident how you save time and money with these fairly simple implementations.

You need to work with an internationalization and localization partner that understands how to help you achieve global growth from the start.

Summa Linguae Technologies has helped businesses of all sizes navigate this terrain. Our localization and data solutions are highly adaptable to a company’s specific needs.

We help our global partners achieve the look and feel of a local company in the eyes of potential customers around the world.