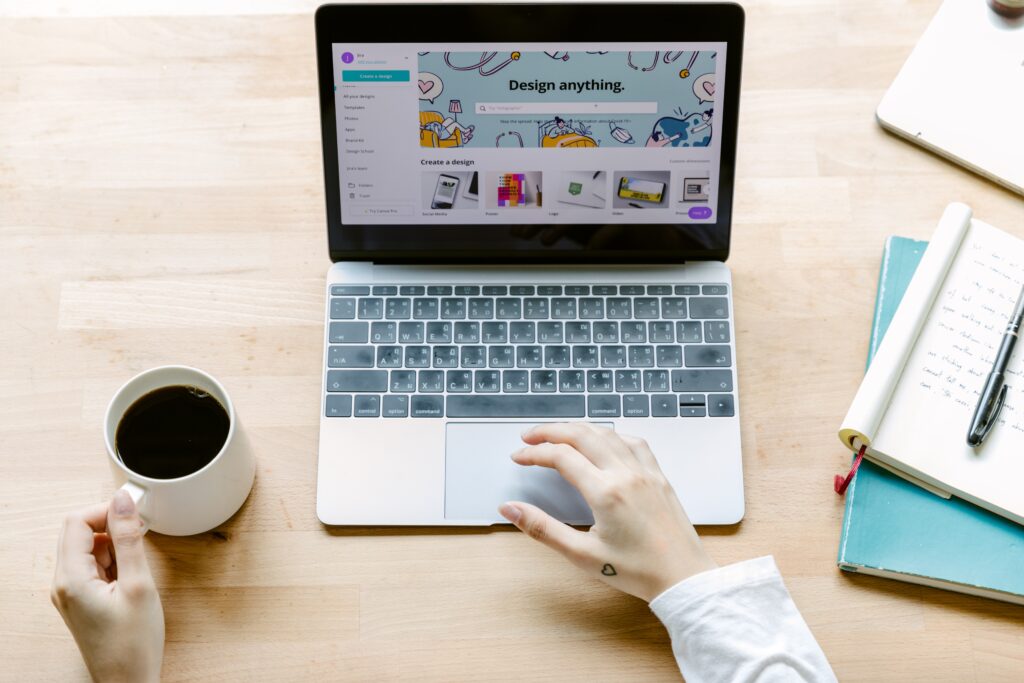 Software developers who want their product to go international need to create a User Interface (UI) that’s acceptable and engaging for all the cultures across different ethnicities and countries.

The entire structure of the current global culture rests on our ever-improving ability to communicate with each other.

The extent to which mankind has grown has been the result of the exchange and retention of ideas.

One of the greatest achievements of our species is this enormous network of electronic devices. They bring with them an unquantifiable amount of software usage.

Software users cross all ethnicities and cultures, so we have several ways to make them more user friendly around the world.

A developer needs to understand the range of his or her audience and make sure that their product is understandable. So, a thorough and well-researched UI strings translation is an absolute imperative.

Once the range of users has been demographically analyzed, and their language preferences etc. recognized, software translation must be considered.

As the term suggests, software translation is the process of incorporating changes in the user interface of software according to the locale it is being catered to.

EverNote, for example, was launched in China in 2012. And to make sure that it connects with the local audience, it was renamed Yinxiang Biji.

This literally translates as Memory Note, a name that made sense to the Chinese community rather than a word to word translation of EverNote.

Along with the complete translation of the app’s interface to the native language, this small yet significant change pushed the number of users to a whopping four million in a matter of months.

3. Know the platforms available in your target locale

Other than the process of UI strings translation to the language of the locale, consider the market conditions as well.

Google Play, the world’s largest app distributor, for example, is not available in China. And the Chinese trust Baidu for all kinds of downloads.

Developers, therefore, while designing a user interface, should keep in mind that when in China their competitors are the ones on Baidu not on Google Play.

4. Be mindful of country-specific social media!

Most software in the international market include login integration with Facebook and Twitter. These platforms, however, do not work in all the countries.

Several countries have their own local social media platforms including micro-blogging websites and messaging apps etc.

Developers can garner quick attention from the  customer base if they keep these in mind.

The success of software translation, itself, depends on thorough market research.

Other than the UI string translation to local languages, the symbols and icons must also reflect local cultural sensitivity.

The internationally recognized “Thumbs Up” gesture, for example, can be quite offensive in Greece, Middle East, and Australia too.

A savvy developer who has done the necessary market research, therefore, should replace this with a more neutral smiley emoticon or a shining star may be.

The millions of software and tools on this network struggle with users from different backgrounds.

The right kind of research and consideration in the design of the interface can help developers make their product familiar and friendly to this international audience.