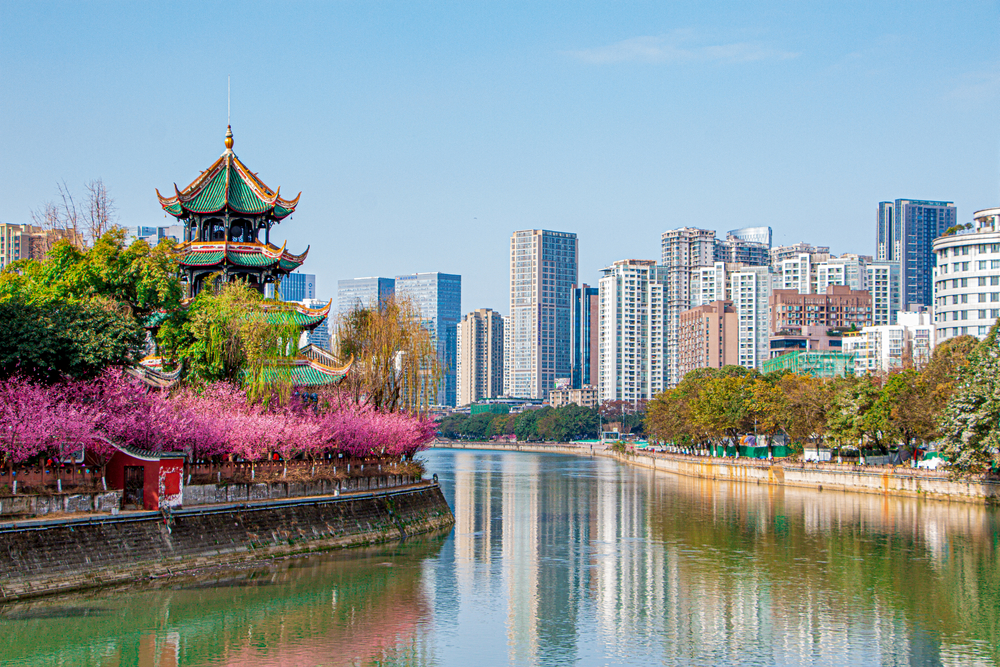 Your business needs a translation plan to take advantage of the Chinese consumer market.

Around 1 in 5 people in the world speak Chinese as a mother tongue. However, what many people don’t realize is that the Chinese language is not only spoken in mainland China. It is also the language of Taiwan, Hong Kong, Singapore and others.

The Chinese language is extremely diverse. It is divided between the two main dialects of Cantonese and Mandarin (Putonghua).

Do you need Mandarin or Cantonese translation? Or, should you translate into Simplified or Traditional Chinese?

We’ll answer everything you need to know about translating Chinese below. Let’s go!

People think that Mandarin and Cantonese are actually two different languages. However, they’re more like accents or dialects within the same language.

Someone from Madrid has a different accent than someone from Mexico City, but they both speak Spanish. It’s the same among Chinese speakers.

For example, someone in the capital of the People’s Republic of China, Beijing will probably speak with a Mandarin dialect. However, someone living in Hong Kong will have a Cantonese dialect.

Most importantly, Mandarin and Cantonese reflect the differences within the spoken language of Chinese rather than the written word.

Other Dialects of Chinese

It’s important to know that Mandarin and Cantonese are not the only dialects spoken in the Chinese language, there are many more.

Therefore, if you require translation services, you may need to consider whether your audience is actually based in other regions of the mainland.

For example, in Shanghai, regarded as the financial center of the country, the people speak a dialect known as Shanghainese (Wu dialect). Other common dialects spoken across China include the Gan, Min and Xiang dialects.

However, it’s important to remember that the difference among the dialects of Chinese are only relevant if you require voiceover or audio translations of Chinese.

People often think that Simplified Chinese corresponds to Cantonese and Traditional Chinese to Mandarin, or the other way around.

Simplified Chinese and Traditional Chinese are actually two different kinds of symbols or characters within the Chinese language.

However, there is no direct relationship between the two. Remember, Mandarin and Cantonese are dialects.

The government of the People’s Republic of China (PRC) introduced the Simplified Chinese characters in 1949. This was combined with increased investment in improving the literacy rate among the people of China.

The people of mainland China quickly adopted Simplified Chinese, and the island city-state of Singapore also took up the new symbols.

Meanwhile, in Hong Kong and Taiwan, people continued to read and write Traditional Chinese. The Traditional style of writing and reading Chinese is thousands of years old.

The gap between the Traditional style of writing Chinese and the Simplified version on the mainland has continued to grow in the past several decades. New characters have subsequently been added to Traditional Chinese as well.

When to Use Simplified or Traditional Chinese

You need to consider your target audience to determine whether your text needs to be translated into either Traditional or Simplified Chinese.

Therefore, if the target audience for your text is either Hong Kong or Taiwan, you need to make sure it is translated with Traditional Chinese, but if your target audience is on the mainland of China or Singapore, you will need to focus on the Simplified version of the written language.

Note that there has been a transition from Traditional to Simplified characters in Hong Kong since the PRC took the island over from the U.K. in 1997. You may want to consider supporting both character sets if you target audience is mainly in Hong Kong.

It’s also worth noting that the people of Hong Kong and Taiwan can usually understand the Simplified style of Chinese. In contrast, the mainland Chinese struggle to make sense of the Traditional Chinese characters.

Therefore, if you want to translate your text to reach the biggest audience of Chinese speakers, Simplified Chinese is your best choice.

Now you have a better idea of what you need to know about translating your text or audio into Chinese.

You have the opportunity to reach out to a huge market of consumers and clients excited to hear about your products and services.

You can ensure your document, website, software or webinar is expertly translated and localized into the appropriate language or dialect for you.

Find out more about our professional translation services here.