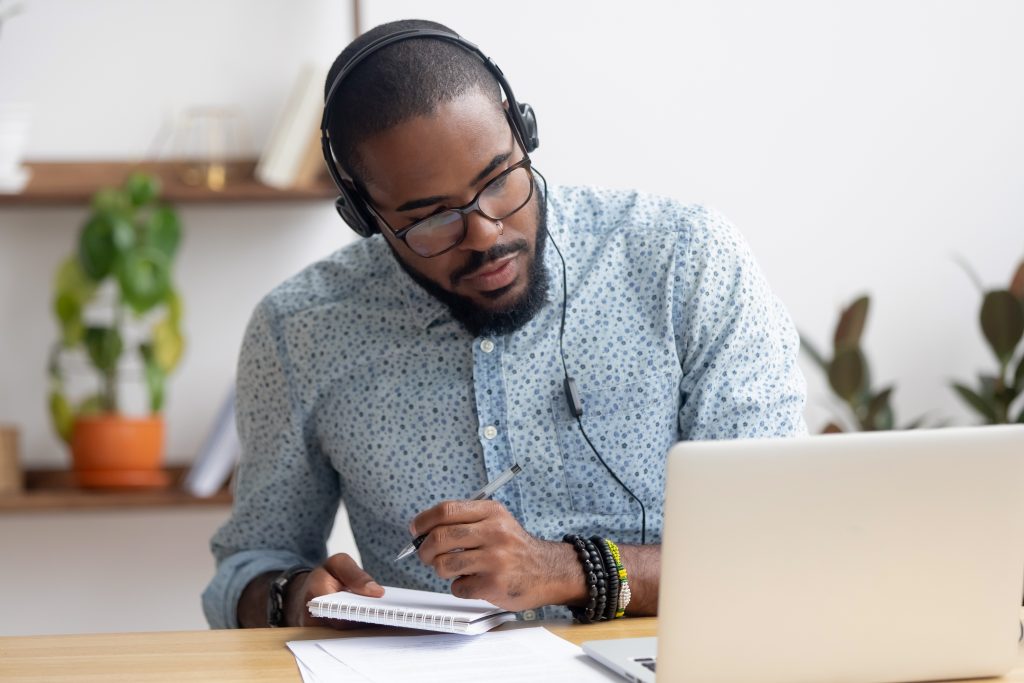 If you’ve ever learned another language, you’ve most certainly come across false friends.

These sneaky words or short phrases can complicate the language-learning process. They also hinder the work of translators who must be particularly attentive when they bump into false friends along the way.

A professional and reliable translation service will be fully aware of this potential bump in the road, so they’ll know how to navigate accordingly.

Learn more about our language solutions.

Here’s everything you need to know about false friends.

What is a false friend?

False friends are word pairings in two different languages that appear to have a similar phonetic form, but in reality have entirely different meanings, origins, and spelling.

So if you roll your ankle in Germany and ask for help with your “enkel,” you may confuse a few people.

This is the concept of a false friend—a word that deceives you into thinking it’s the proper translation of a word from your native language.

The expression “Faux amis du traducteur” was first introduced in a 1928 book by French linguists Maxim Koessler and Jules Derecquigny. The term was translated into English as “false friends of the translator” and later shortened simply to “false friends.”

Why false friends aren’t so friendly

As you can imagine, false friends pose numerous problems not only for those who have only just begun learning foreign languages.

Picture a couple out on a coffee date. The woman speaks primarily English, the man Spanish.

As she gets up from the table to grab a napkin, she spills some coffee on his lap and declares “estoy embarazada!”—intending to say she is embarrassed by the incident.

The man’s eyes grow large and they both have a laugh when he explains she mistakenly announced to everyone in the café that she is pregnant! 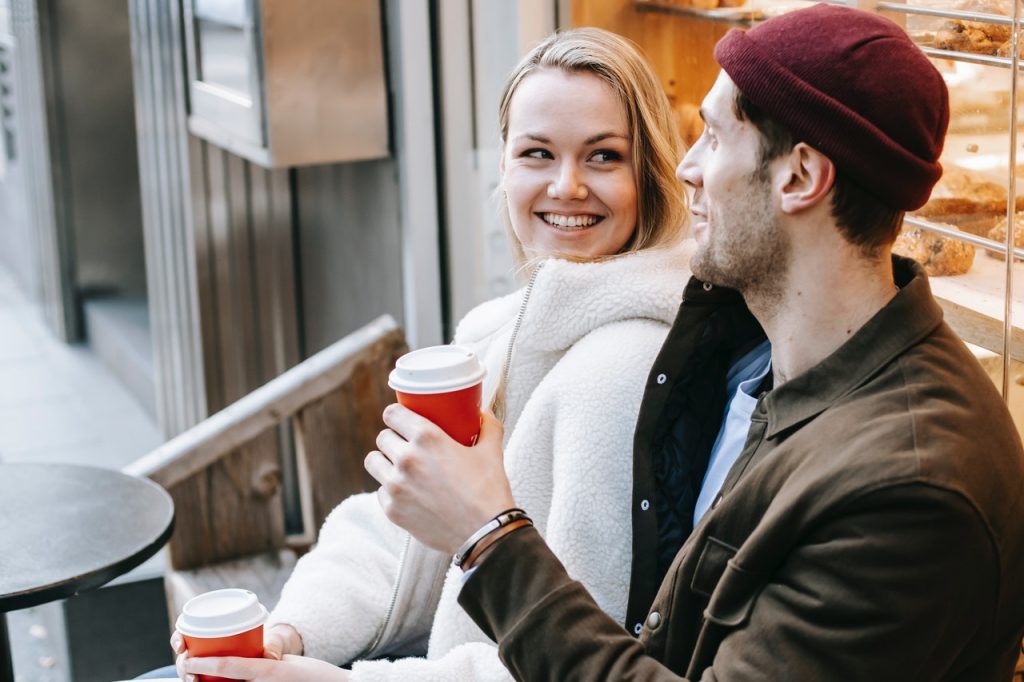 In a social setting like this, the improper use of a word or phrase could result in a laugh or, worse yet, an awkward silence.

As you will see in the examples below, there are different types of false friends you need to be aware of:

These examples highlight the confusion that can arise when you try to use a word in a different language that sounds a lot like the original but means something else entirely:

False friends within a language

Interestingly, false friends can be found also within one language.

To use an English example, for an American person, “pants” means “trousers”, whereas for a British person the same term means “undergarment.”

To add another layer, false friends can affect non-verbal communication as well.

While a thumbs up is widely recognized as a sign of approval or agreement, it’s taken as highly offensive thumbs down in some parts of the middle east.

The most common mistake made by Poles spending their holidays in Bulgaria, for example, is the wrong interpretation of non-verbal confirmation or negation. In the Black Sea region, a single nod of one’s head up means “no” while turning it from the left to the right means “yes”.

Where do they come from?

False friends come about for a few reasons.

Sometimes it’s the case where two languages shared common origins, but a word shifted meanings or acquired additional meanings over time. This can lead to the emergence of false friends.

Take the word “friend” as an example. The original Germanic term was used to describe someone you care for, leaving that open to include both family ties as well as relationships formed along the way.

Scandinavian facsimiles like Swedish (frände) and Danish (frænde) predominantly mean “relative”—a closer link than what friend has come to be understood in English.

Homonyms are words that have the same spelling or pronunciation but different meanings and origins.

A fun example is the Swedish word “rolig”, which means “fun”. In Danish and Norwegian, however, “rolig” means calm, generally not the state in which you display you are having fun.

These are words in other languages that are formed with some English elements and may appear to be English but in fact are not.

For example, table football or foosball is known in France as “baby-foot”. Made up of two English words, there is no equivalent in the language it resembles.

In any discussion on false friends, you should also be aware of internationalisms.

Internationalisms are other words or phrases that sound very similar or even identical in several languages. Unlike false friends, though, they have the same meaning.

Common etymologies of a given word are linked to its earliest beginnings. European languages therefore contain a bevy of words of Latin or Greek origin which can serve as excellent examples of internationalisms.

Take, for example, the Polish cywilizacja, German Zivilisation, Spanish civilización, and English civilization. As we can see, the word of Latin origin has taken very similar forms (both in graphic and phonetic terms) in several languages while retaining its original meaning. 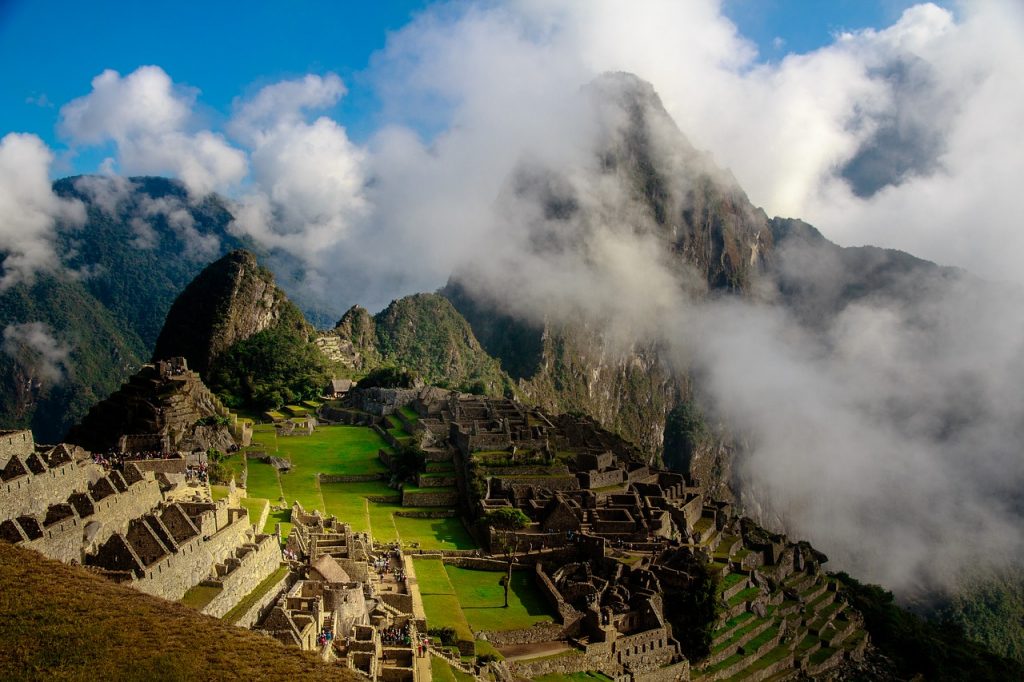 As you can see, internationalisms often make learning foreign languages easier, whereas false friends can make it much more difficult.

Think of it as bumping into an old friend on the street. You’re delighted to see them, and it’s good to catch up and regain that sense of familiarity. That’s an internationalism.

False friends, on the other hand, may seem like they’re being helpful, but really, they’re only leading you astray.

The recognition of internationalisms should keep you on guard for “false friends” you might come across along the way. In being aware of that spectrum, individual learners will move beyond standard ways of thinking about languages. Additionally, translators will be even more focused on the text to make sure they’re getting the right message across.

When it comes to formal translation projects, a seemingly trivial error caused by a false friend can have serious consequences.

Take for example, these small translation mistakes that had a major impact.

As we have seen, it’s not enough for translators simply know a foreign language. In addition to knowing the grammatical complexities of a language, they must also be aware of common false friends that may trip them up.

Translators must possess strong localization knowledge, meaning an awareness of local customs, traditions, and culture of a given region that may impact how words and phrases are translated.

To learn more about what experienced translators can do for your business, check out Summa Linguae’s translation services.