The history of translation has nothing to do with a revolution; it is rather an evolution continuing for thousands of years. How did we reach the point in which we are today and what would the world look like without translators?

Let’s start from the very beginning: we have already written on our blog about the origins of language. It is estimated that language appeared about 100 thousand years ago, but anthropologists have not been able yet to specify the period in the development of mankind when we started using this system of communication.

For hundreds of thousands of years people communicated only orally – the first script, the cuneiform writing system, appeared no earlier than approx. 2,000 years BC. Then the Egyptians began to record their beliefs using hieroglyphs, and in the valley of the Indus River people started using signs that we have not been able to decipher yet. At some point, from the time people became able to use language to the development of the first alphabets, translators started their work.

The first type of translation, classified by linguists, was literal translation. The first translators were nomads that would travel around the then known world and learn foreign languages by inertia, i.e. by staying in a given community long enough to naturally “absorb” its language. The development of literal translation was encouraged by trade and the spread of religion. People would translate religious books relying on the “word for word” principle in order to (as they understood that) avoid mistakes in reading the words of God. This system was supposed to eliminate all understatements. In practice, communication based on literal translation was ineffective, because no account was taken in the translation process of the style, grammar or syntax.

People realized that literal translation was ineffective at the beginning of our age, and it was Cicero himself who called for changes in the translation process. He proved that despite the literal translation of every word, some holy books still did not make sense, and their content was unintelligible. He urged to translate in such a way as to keep the overall meaning of the text and comply with linguistic standards.

Meaningful translation had its drawbacks too – so much effort was made to preserve the substance of the original text that its historical and literary values often disappeared. Faithful reproduction of the history was often made at the expense of the literary form of the work.

It should be noted that this was the heyday of the Roman Empire and Latin was the then lingua franca, thus most translations involved this language.

Translator as a sovereign

At the turn of the seventeenth and the eighteenth centuries, the Enlightenment concept of the nation and the idea of promoting education, popular in France at that time, gave rise to free translation. It was based on the underlying belief that the translator is allowed to do anything to please the reader. Popular classic works were translated in such a way as to make their reading pleasant and easy. Antoine’a de la Motte, one of those who professed free translation, illustrated in a perfect way what this type of translation was saying: “I really wanted to make my translation pleasant. To do this I had to replace the ideas enjoyed in the days of Homer with ideas enjoyed today”.

Free translation was not professed for a long time and was soon replaced with adequate translation, i.e. translation that we known today, representing the highest quality standards. This type of translation combines the cultural adaptation of the text with its functionality and substantive values.

Had it not been for translators and interpreters, Alexander the Great would not have conquered so extensive territories, and irrigation systems of ancient Egypt would not have become known outside the country of the Pharaohs. Translation has been present in the lives of people for thousands of years, but it was not until relatively recently that attempts were made to systematize this area of science. The twentieth century witnessed enormous changes in the translation industry – the first organizations were established to safeguard compliance with the quality standards and professional ethics. Progressive globalization and internationalization provided translators with a steady influx of orders. The beginning of the twenty-first century saw the emergence of the first computer-assisted translation tools designed to aid translators in their work. 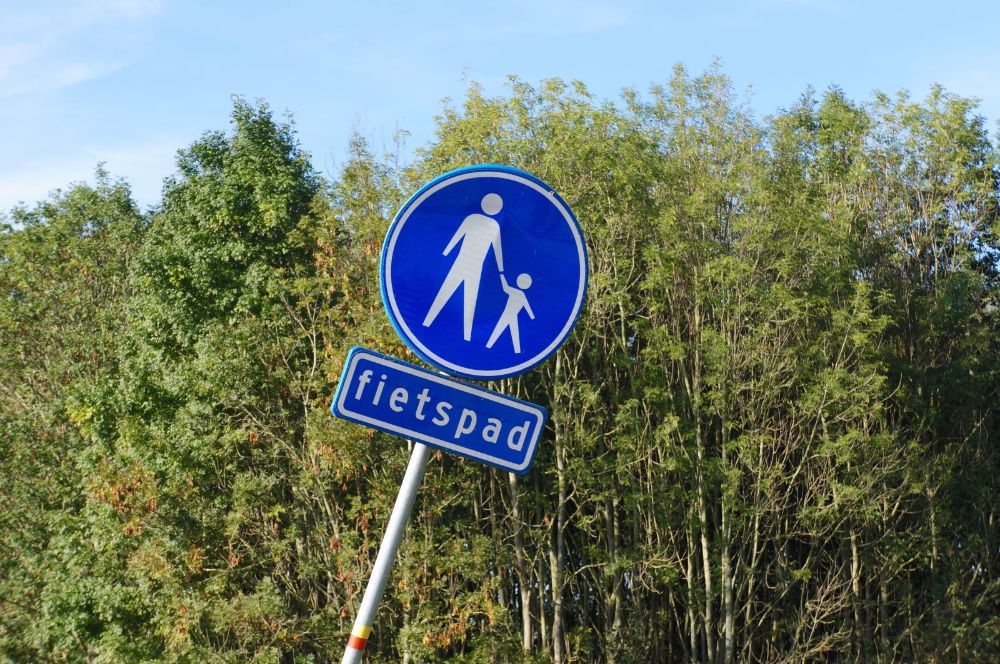 A US president expressing a little too much love for Poland. A holiday tradition turned on its head. A res... 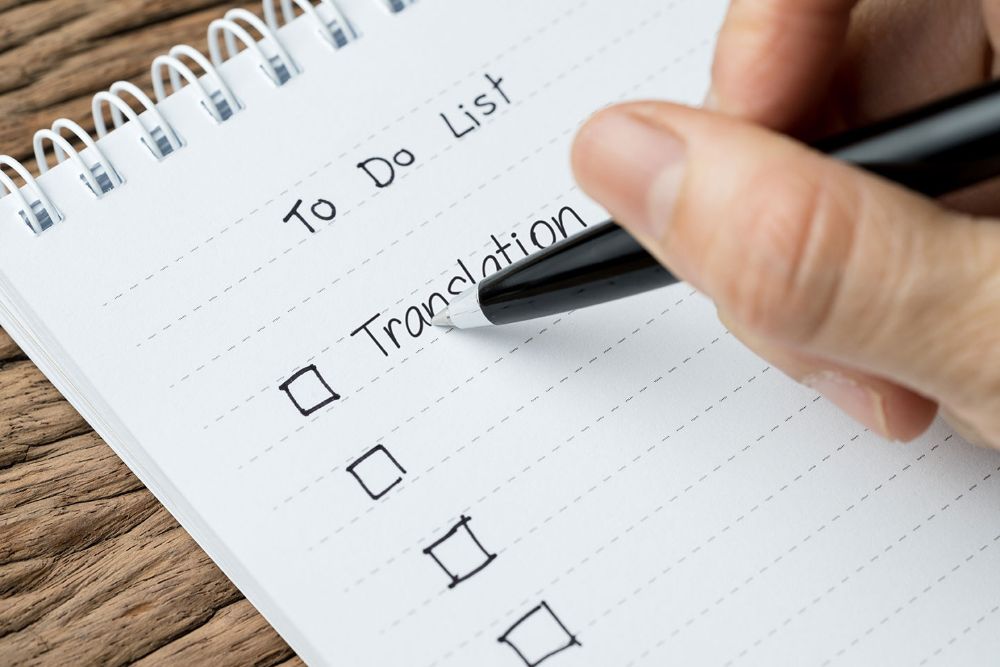 Whether you’re entering a new overseas market or launching a new product abroad, the prospect of translati...