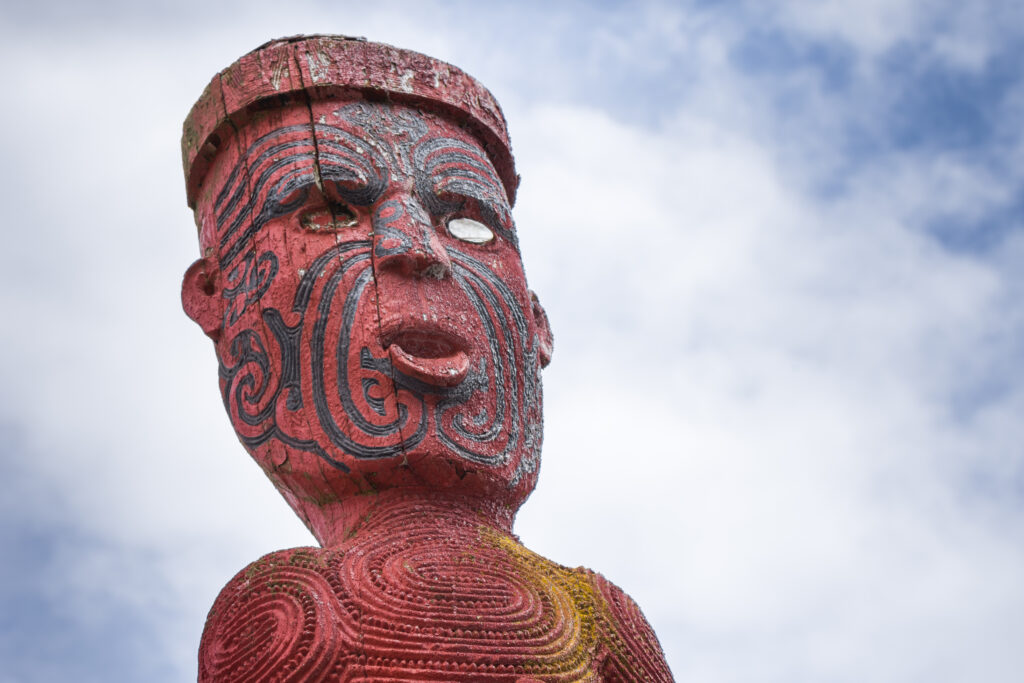 A quick look back on how translators and interpreters make their influence felt in world events.

Information is nowadays a most valuable resource. Access to reliable information makes it easier to receive education or get a job, for example.

Sometimes, though, it may even save one’s life.

Translators and interpreters have not always had a positive impact, mind you. See the examples below for more. Still, the dynamic development of the world economy and international relations would have not been possible without them.

The case of the Maori

In 1840, the British and the Maori from New Zealand signed the Treaty of Waitangi. The treaty, written in English and translated into the local language, led indirectly to the outbreak of the Maori wars which lasted almost thirty years.

Having been provided with an incorrect translation, the Maori thought that they allowed the new settlers only to use their land. However, by signing it, the Maori agreed to surrender sovereignty of New Zealand to the British.

The indigenous people tried to fight, but to no avail. The result was handing most of the territory of the present New Zealand over to the British crown.

“We will bury you”, said by Khrushchev

Nikita Khrushchev was leader of the Soviet Union in the 50s and 60s. His interpreter was pretty unreliable, which would have fatal effects.

In 1956, the Cold War posed a serious threat to the world peace. So, Khrushchev hosted ambassadors from Western countries in Moscow. During this event, he said in Russian what was translated as “We will bury you”. The ambassadors, including the representative of the United States, interpreted it as a threat to use nuclear weapons.

In fact, the overtone of the utterance was supposed to be completely different. The literal translation of this sentence could indeed suggest hostile intentions, but what Khrushchev wanted to express was his conviction that communism would defeat capitalism, and the Soviet Union would last longer than the US.

The interpreter probably did not know Russian well enough to capture this fine shade of the speaker’s utterance.

Translators and Interpreters: Heroes of our time?

The press, radio and television have marked a significant milestone towards the development of international communication, but it’s the Internet that enables access to any type of content (audio, video and text).

The main obstacle to get access to information may be inability to speak a certain language, though.

Google Search is available in 123 languages. Information is therefore a powerful tool not yet accessible to everyone. This can be changed by translators. Overcoming language and cultural barriers always brings positive developments.

According to the UNICEF, 40% of children from the poorest countries could avoid death by improving health care in these countries. The problem is not, however, access to modern medical equipment, but access to medical information.

Enabling communication with a population which needs aid may prove to be one of the easiest, but also the most important tasks faced by global humanitarian organizations.

Translators and interpreters are also necessary for the proper operation of millions of operators around the world. They also make it possible for us to explore the cultural heritage of other countries or read the world’s best-selling books.

Don’t you think that this all makes them today’s heroes of everyday life?

Your next translation project can have a positive impact. Contact us today to make sure it’s done right.