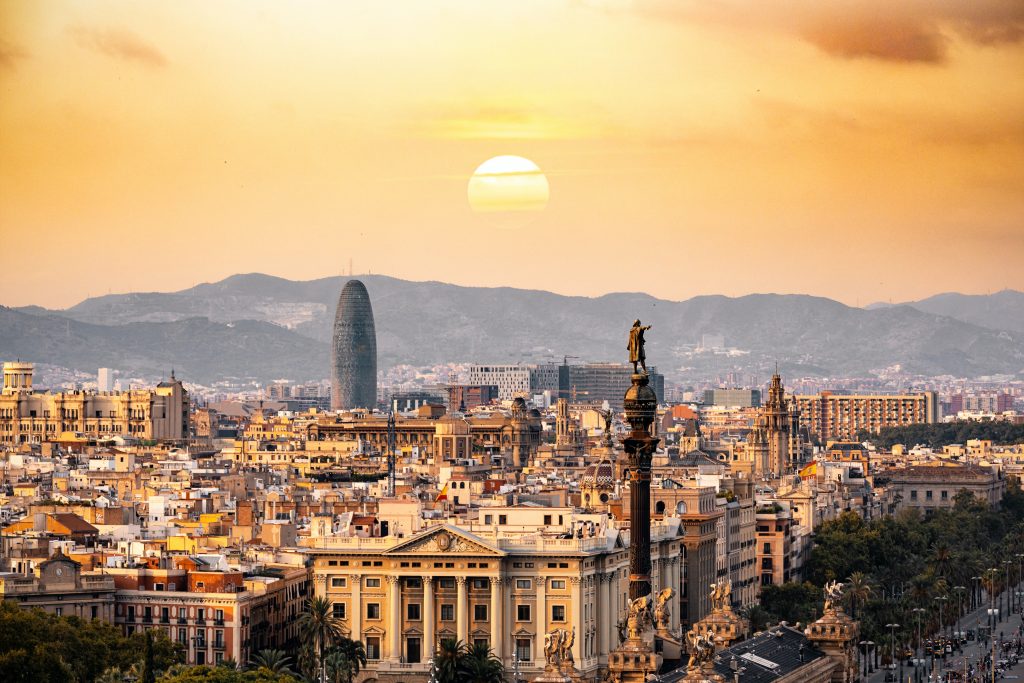 Hola – Join us as we look at how Spanish spread across the world, and how your company can grow within its ongoing evolution.

Spanish is spoken by almost 600 million people around the globe, accounting for 7.6% of the world’s population. It’s the mother tongue of 500 million speakers, while the rest learn it as a second language.

Spanish is the official or national language of approximately 20 countries—the majority of which are in the Americas and the Caribbean.

That doesn’t include the United States, where an estimated 41 million US residents—13.5% of the population—speak Spanish at home.

But how did Spanish begin and how did it spread across the globe?

We’ll answer these questions in this article, and more importantly, outline why your business needs to take Spanish translation and localization seriously.

A Brief History of the Spanish Language

Before the conquest of the Iberian Peninsula by the Romans in the 2nd century BC, the area defined by the present borders of Spain was inhabited by over a dozen nations.

Among them were Iberians, Celts, Basques, Phoenicians, and Carthaginians, with most of their languages becoming extinct during the Romans’ reign.

Local dialects gave way to Latin, which in turn gave rise to a more contemporary Spanish language that was also greatly influenced by Arabic, as Moors ruled the peninsula for over 700 years.

The official language used in Spain today is Castilian, more commonly and generically referred to as Spanish.

Regional languages are also widely used: Basque, Catalan, Galician and Aranese, to name a few examples. It should be noted that these are not dialects but rather recognized locally as official full-fledged languages, meaning your company cannot paint the country with a wide brush when it comes to translation and localization.

The same can be said in many other regions worldwide.

Spanish Around the World

Spanish spread across the globe during the country’s conquest around the turn of the 16th century.

As a result, the languages of South American indigenous peoples were replaced with the language of the conquering nation. For similar reasons, Spanish can now be heard also in the Philippines and Western Sahara.

Since the arrival of the first colonizers, the Spanish language has evolved in Latin America countries in a different way, leading to unique varieties that can be difficult to recognize for a learner of the standard Castilian language.

The evolution of Spanish in the Americas was subject to several factors. 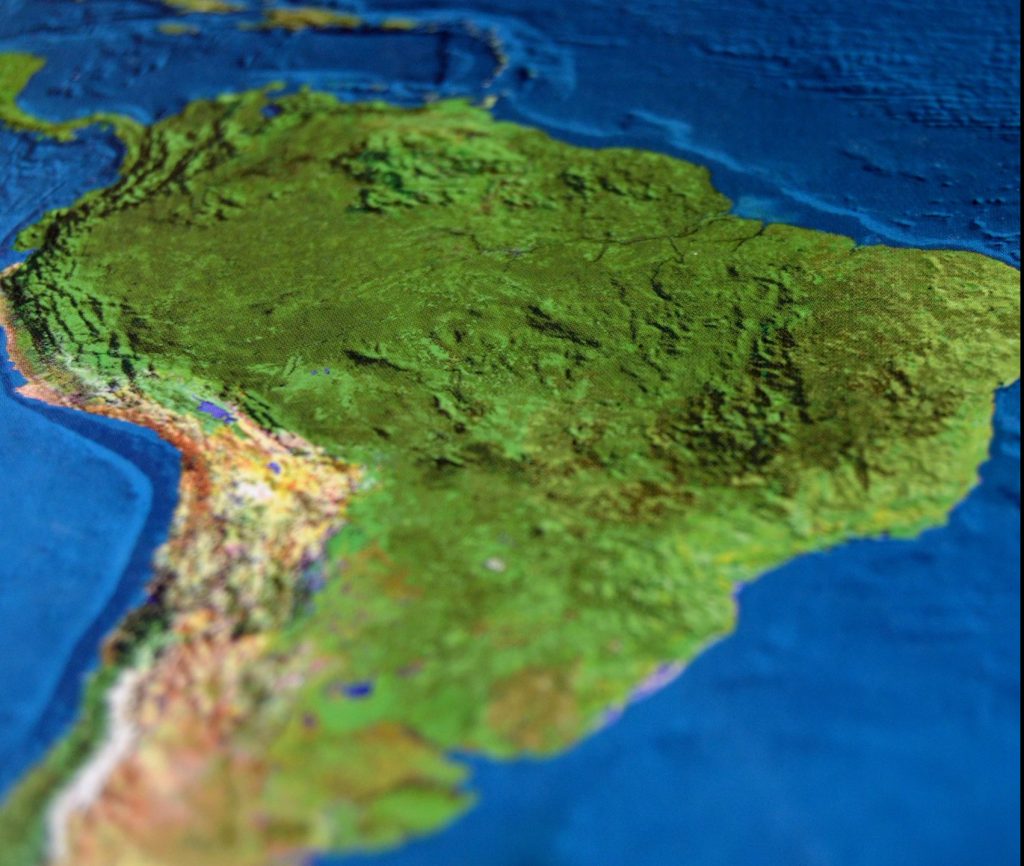 The most characteristic features of Spanish in Latin America are voseo and sesjo.

Voseo affects the grammatical structure of an utterance or statement. In South America, pronoun tú (you) is often replaced with vos, but the meaning of both is the same.

On top of that, the usage of the second person in plural (you) is now rare, as it is increasingly more often replaced with the third person (ustedes – they).

Seseo applies to phonetics. The South American pronunciation of the sound “s” differs from traditional Spanish, which sounds is more like the sound “th” in English.

There are also many lexical differences between Castilian Spanish and South American Spanish – too many to even begin to name them all, really.

It should be noted that despite the overwhelming dominance of Spanish in South and Central America, lots of different dialects and varieties of this language are spoken all over the continent.

Inhabitants of the western part of Colombia, for example, may not be able to fully communicate with their compatriots from the north of the country, not to mention the differences between the varieties spoken by Mexicans and Cubans or Puerto Ricans and Argentineans.

The key is making sure your company can be flexible with the language’s variations in the specific regions you want to break into.

Why Your Company Needs Spanish Translation

Companies looking to expand worldwide—particularly into Spain and South America—must invest in a Spanish translation service, beginning with Castilian and moving on from region to region.

Spanish translation will help your company in the following ways:

Translation therefore plays a pivotal role in international business and investing in Spanish to English translation will pay huge dividends down the road.

That’s only part of the equation, though – with all the variations of Spanish out there, localization becomes even more crucial.

Localization refers to the adaptation of all your company’s components to the linguistic and cultural standards of a given country, region, or culture. This applies to your website content, branding, and even the products and services you provide.

Localization goes several steps further than translation. A successfully localized company is one that appears to have been developed with Spanish and each of its relevant variants in mind.

On top of translation, localization includes adapting various aspects of your product or service, including:

Localizing your website, for example, ensures your company is relevant to anyone around the world.

What To Look For in a Spanish Language Service Provider

Choosing the right Spanish translation agency is crucial for the success of any company with global aspirations. Before partnering up, be sure to check the following key points:

By focusing on these four key areas as a starting point, you can secure the right Spanish translation agency and get your company’s messaging delivered in this wide-reaching language.

Let Your Company Grow Up with Spanish Language Expansion

Summa Linguae’s translation and localization services will help you convey your message effectively and powerfully among Spanish-speaking areas of the globe.

We take care to provide the highest-quality translation to ensure your translated text expresses your intended message—no matter the audience.

Get in touch to deliver your message around the world today.