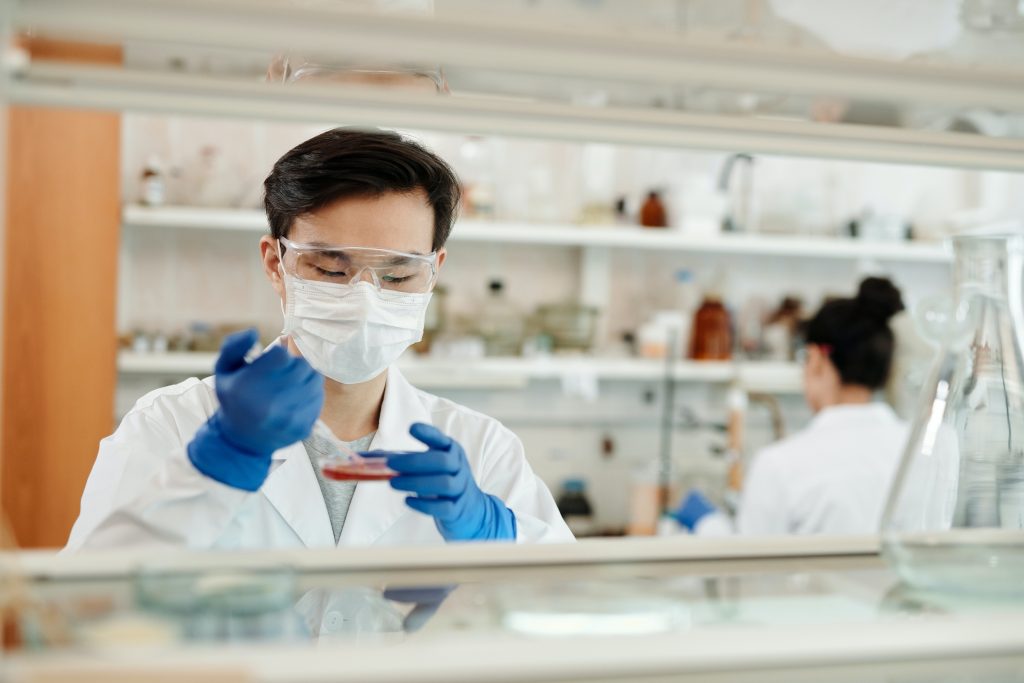 Is your research inaccessible to large parts of the world’s scientific community? Here’s how to give your science global impact.

Greek was the first common language used by scientists from different nationalities to converse, debate, and agree on shared naming conventions. The Roman Empire and later the Roman Catholic church took hold over much of the scientific world. So, Greek gave way to a new lingua franca, Latin.

In the 20th century, the global growth of the British Empire followed by the extensive commercial reach of the United States made English the world’s preferred language for everything from science to tourism, to diplomacy.

But more recently, science, like business, has become globalized. As a result, the scientific dialogue can increase a variety of languages.

The Globalization of Scientific Research

Research presented in a 2012 article in Issues in Science & Technology journal describes how the 21st century has seen a shift away from national systems of innovation towards globally networked systems, driven by a dynamic global talent pool.

Today, scientific advances are just as likely to come from China, Germany, or India as they are the UK or USA. As a result, research material is increasingly available in multiple languages. While much of the world’s scientific research is translated into English, a growing amount is also being translated into other languages.

This is especially relevant for bodies who wish to go global. As the World Health Organization (WHO) explain on their website:

“WHO’s multilingual web site, publications and other resources ensure that health information reaches the people who need it, in the languages they can understand. This makes access to health information both more equitable – and effective.”

Even so, a study by a team from the University of Cambridge suggests one third of new scientific research is incomprehensible to a majority of scientists. Why? Because it’s not available in a language they can adequately understand.

The study examined more than 75,000 reputable scientific papers from 2014 on biodiversity conservation. Their findings revealed that only about two thirds of these were available in English. The remaining papers were available in a variety of languages, the most common being:

“Language barriers continue to impede the global compilation and application of scientific knowledge. Overcoming this problem is not an easy challenge, but when achieved should have far-reaching benefits to both scientists and users of scientific information in tackling global environmental changes and solving local environmental issues.”

The consequences of most scientific publications being available only in English are that:

A published scientific paper is often the culmination of months, if not years, of research. All this hard work, however, could count for nothing. The details of the research must come across with accuracy and clarity to the wider scientific community.

Using technical translation to make published research available to a worldwide audience has many advantages. Here are some of them.

1. Connect with a global scientific community

Translating research so that it can be understood by a global audience gives scientists from around the world the opportunity to apply and extend the findings in different ways. Translating what might appear to be a minor piece of research could have significant implications when it is added to the vast, global pool of scientific data.

The more recognition a scientific paper has, the more it will be cited in additional research. This generates even more recognition and the work being acknowledged and referenced by respected scientific journals and institutions. But none of this can happen unless the material is available in the appropriate languages.

Translated scientific work helps to reduce the gap in knowledge between different regions of the world. Without the translation of this often highly technical information, people who do not speak

The work of university professors and their students, for example, will suffer if research papers are not available to them in their native language.

While English is currently the lingua franca of the scientific world, that may not always be the case. As described at the beginning of this article, the preferred common language evolves over time. So, once another language becomes more widespread than English, it may take over as the language of choice for scientists everywhere.

Make your research work available in several languages. Then, you can be sure it will still be accessible by the science community for many years to come.

Before research can even begin, it is essential to obtain the necessary funding. Financial support can come in many forms: from individual governments to regional blocs, such as the EU; private business to academic institutions, such as universities.

Key to a successful funding application is communication. If a bid is anything less that crystal clear about the work involved and the benefits it could bring, it is unlikely to secure the financial backing it is seeking. Effective translation, therefore, will give a research project the best chance of gaining the funding to go ahead.

How to Translate Your Scientific Research

Despite the undeniable benefits of translation, many scientists are wary of the process because they fear that conversion into another language may alter or not accurately represent their findings. For this reason, it is essential to use highly skilled translators with an understanding of the science involved.

The experienced team of scientific translators at Summa Linguae Technologies (SLT) are meticulous in their approach, as Iwona Bak, Global Production Director describes:

“Not only are our translators fluent in the scientific language used, but their work is also reviewed by scientists with experience in high-level research report writing. We view translation as a vital part of the scientific pursuit to solve the medical, environmental, and technological issues that impact us all.”

Contact us today to discover how your scientific research can reap the benefits of multilingual translation.