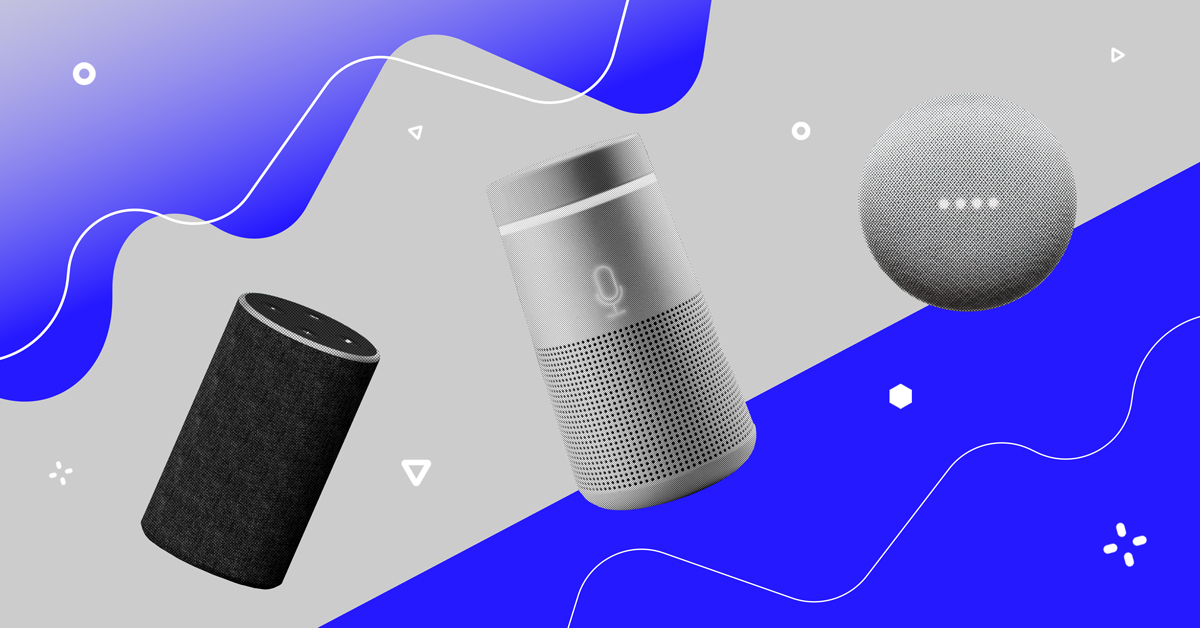 Everything you need to known about the languages supported by highest-rated voice assistants on the market.

Modern virtual assistants are now working their way into everything from cars to fridges to watches. Think Amazon’s Alexa, Google Assistant, and Apple’s Siri.

And as the market expands at an incredible rate, a race is developing between software giants. Every one of these giants is determined to become the default voice assistant for smart devices all over the world.

To a large extent, the winner will be determined by the outcome of the ongoing battle for ownership of the smart speaker space.

In other words, these centralized hubs act as expansion points for the “smart home,” and they integrate more easily with devices that run the same voice control AI.

The fight for a higher smart speaker market share is as intense as ever, and the big companies are going the extra mile to woo you to their side.

Here now is what you need to know when comparing language support among voice assistants.

A cursory look at the feedback for these flagship products, both professional and user-generated reviews, shows precisely what the most important differentiators are when buying.

Beyond pure brand loyalty, consumers universally claim that their reaction to a particular smart home product derives from the speed and accuracy of its understanding of their speech, and the naturalism of the voice it uses to respond.

Across languages, dialects, and accents, consumers want a voice assistant that both understands them and speaks to them understandably.

The companies that continue to invest the most proactively in the development of wide language and accent support will pull ahead in the minds of consumers, cementing their place as the backbone of the future smart home.

Once that’s done, it will be much more difficult for new challengers to enter the market without that enormous base of linguistic information already in hand.

Amazon announced Alexa and the Echo to the world in 2014, kicking off the age of the smart speaker. 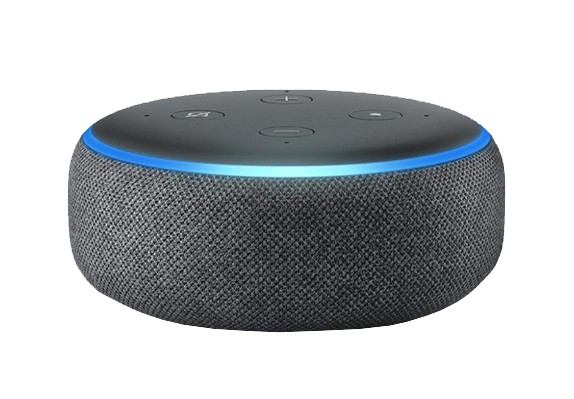 What languages does Alexa support?

What dialects does Alexa support?

This breadth of languages represents a huge percentage of the current market for smart devices, but it also leaves significant room for expansion in the future.

Amazon then announced the launch a second generation of its Echo Buds headphones that allow for hands-free access to Amazon’s Alexa voice assistant.

Alexa Conversations is another new AI-driven approach to dialog management that enables you to create skills that customers can interact with in a natural, less constrained way – using the phrases they prefer, in the order they prefer.

The Alexa Conversations feature is available in the en_US locale, although one can imagine this will be a massive area of growth in the future.

Assistant initially debuted in May 2016 as part of Google’s messaging app Allo, and its voice-activated speaker Google Assistant. 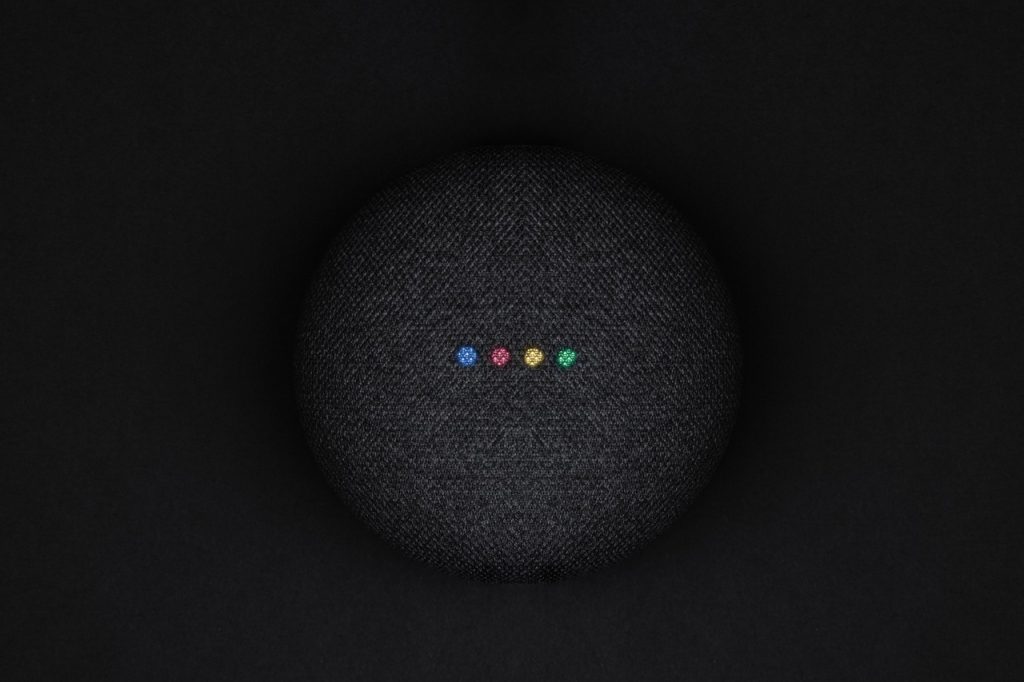 What languages does Google Assistant support?

According to Google Support, a Google Assistant device supported the following languages as of April 2021:

What dialects does Google Assistant support?

With the addition of approximately 20 new languages in January 2019, and more recently several Indic languages, Google Assistant cemented its lead with over the competition with upwards of 40 languages in well over 80 countries. That is up from eight languages and 14 countries in 2017.

Not only will additional languages be a priority, but developing a more conversational AI that reads context and tone will be a continued focus for Google as well.

You can even learn a new language with Google Assistant thanks to a partnership with My Berlitz Coach, based on the widely used Berlitz method. Just say “Hey, Google, talk to my Berlitz coach” to be presented with various scenarios like ordering a drink on a flight or having a conversation with a friendly stranger to help learn your language of choice.

The Apple HomePod was launched in early 2018 and has since been discontinued in favor of a new mini version. Siri’s voice assistant technology, however, continues to grow. 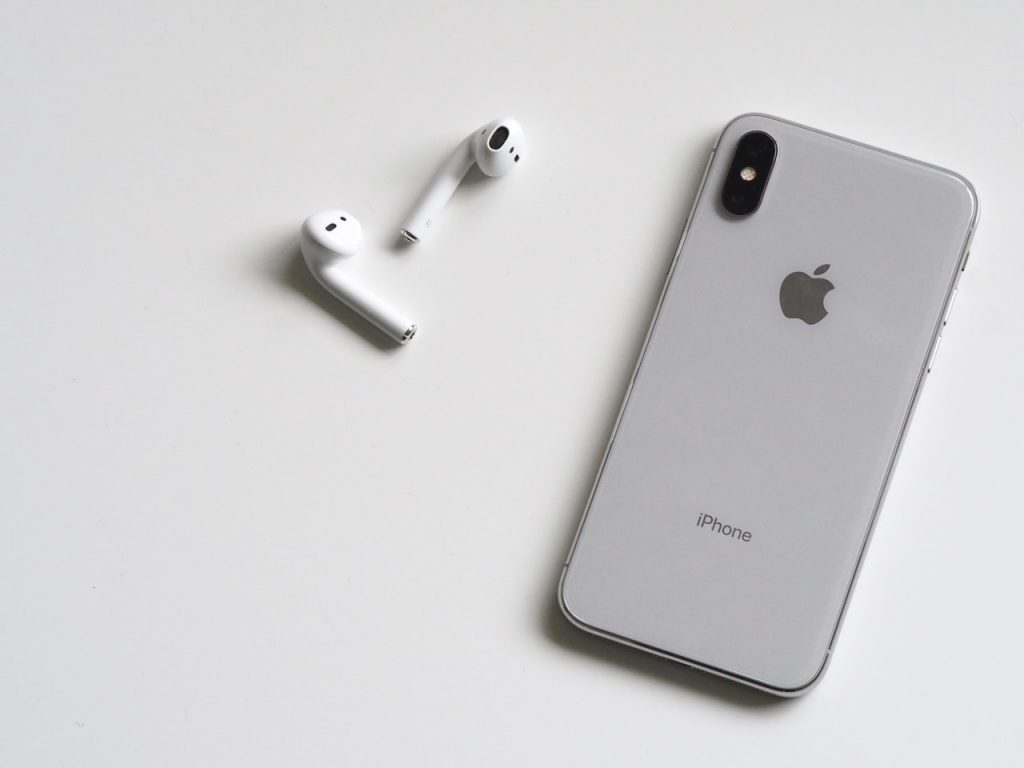 What languages does Siri support?

In 2020, Apple announced iOS 14 offers live real-time translation for 11 languages, even offline. The third-most spoken language globally, Hindi, wasn’t one of them, so there’s clearly some work to do yet.

Why is teaching voice assistants a new language so hard?

Meanwhile, Business Insider believed in 2017 that Alexa’s relative lack of language options is “significantly limiting its global reach”—however they have made great strides in adding languages since then.

With language so clearly at the heart of the fight for living-room dominance, then, the question becomes why more companies don’t develop wider and more robust language abilities.

The clearest answer, it turns out, actually came in 2017 from Google itself.

Google has been developing the basic databases for expanded language support for years, thanks in large part to the background data gathering done by its flagship Search product.

That’s why Google may very well overtake Apple’s enormous lead: it has already put in the work of creating an enormous backlog of more than 115 languages capable of automatic speech recognition (ASR) through Google Assistant.

With this ability in hand, localization of the Google Home can often proceed with half the normal amount of effort since the voice assistant only needs to build an understanding of the intent behind the transcribed sentence.

This ability is called natural language understanding, or NLU, and it is what allows expansion of UK English support to Canada without too many problems arising.

NLU is where the intent behind an utterance is truly found, however; speech data needs to be specific to local usages of words, grammar, and colloquial expressions. Accurate transcription and annotation are essential in all to building a well-working product.

Even an assistant AI that can accurately hear and transcribe words must still go through the labor-intensive localization process of NLU — that is, Spanish may be Spanish in Spain, Mexico, and the United States, but each dialect also requires a distinct linguistic model.

Adapting voice assistants to include more languages involves everything from demographic research, to speech data collection and annotation, as well as testing the technology in multiple languages.

Crucial to every step in this process is getting high-quality data and ensuring the voice assistant will work well on new markets. For example, to understand speakers of a particular dialect, speech developers must have thousands of speech samples from speakers of that particular dialect.

Research must go into the voice of the voice assistant itself, too. Summa Linguae’s own research shows that while certain attributes like preference for voice assistant gender varies mostly by user, they also show demographic differences between markets. A male voice may play better in areas that desire a more authoritative sound, for example.

To learn more, check out our post on localizing voice-activated technology and wearables.

An Outlook on the Future

The voice assistant market will continue to grow, reaching as much as seven times its current value by 2025. That means even mega-corporations can’t assume they’ll be the only ones working to control the market.

New challengers certainly have an uphill battle to catch up to the existing capabilities of voice assistants like Home, Siri, and Alexa, but tech startups have shocked the world with incredible advancements several times before.

Alibaba is already making moves in the Chinese market, for instance, while in the West the Open Source AI Voice Assistant project has real potential to destabilize service providers that get too complacent.

Lenovo has developed a tablet with Alexa built in, cementing a partnership between these two companies. On top of that, Microsoft purchased AI speech tech company Nuance for $19.7 billion, their second-biggest acquisition since buying LinkedIn.

In the end, therefore, early dominance in this emerging market will likely be the key to long-term success, and that early momentum will arise mostly from a reputation for easy, naturalistic interaction.

It All Begins with Speech Data Collection

If you need high-quality speech data for a voice recognition solution for your company, Summa Linguae Technologies is the best place to start.

Similarly, we collect speech data and voice commands from any country in any language, dialect, or non-native accent.

Learn more about our data solutions or tell us about your project to get started.