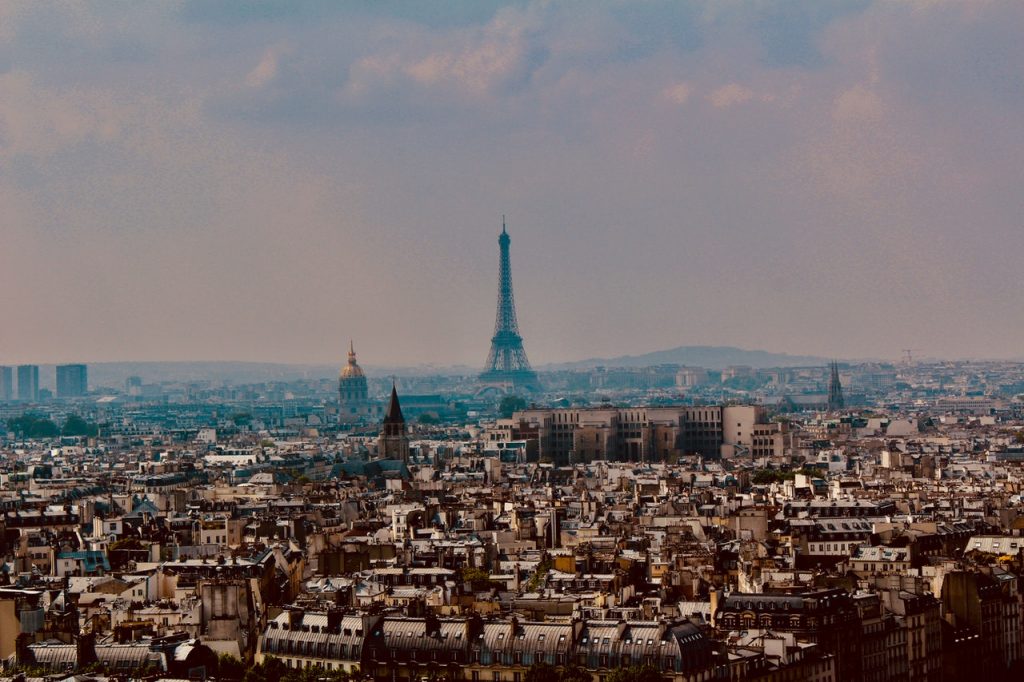 Did you know French is an official language in 29 countries over five continents, with approximately 235 million fluent speakers spread across the globe?

Behind Russian and German, French is the third-most spoken language in Europe, with about 80 million native speakers.

French has Germanic roots and shares words with English. It is also popularly known as the ‘language of love’ because of ties with Romantic languages like Italian and Latin.

As a result of its deep roots and wide reach, French translation and localization is key for any business or organization looking to grow, especially if the focus is Europe.

Most consumers say the ability to obtain information on a product or service in their own language can be more important than the price point, so the nееd to provide high-quality, on-brand translation and localization is clear.

Despite French being so widely spoken, there are some problems that arise when it comes to translation, and we are here to outline a few of them – as well as the solutions.

Just as there are multiple English dialects across the globe, French dialects are also quite prevalent.

The way French is spoken in Belgium, the Middle East, the United States, and Canada is quite different.

This applies not only to the pronunciation of certain words, but also everyday terms. Names for names for food, festivals and all familiar things entirely depends on the culture of the specific region.

Solution: Get to know the specific region of your target audience and translate your message accordingly. A professional translator with complete knowledge of the region and culture will also prove to be essential here.

False friends are word pairings in two different languages that appear to have a similar phonetic form, but have entirely different meanings, origins, and spelling.

Solution: It is not enough for translators simply know a foreign language. In addition to knowing the grammatical complexities of a language, they must also be aware of common false friends that may trip them up. 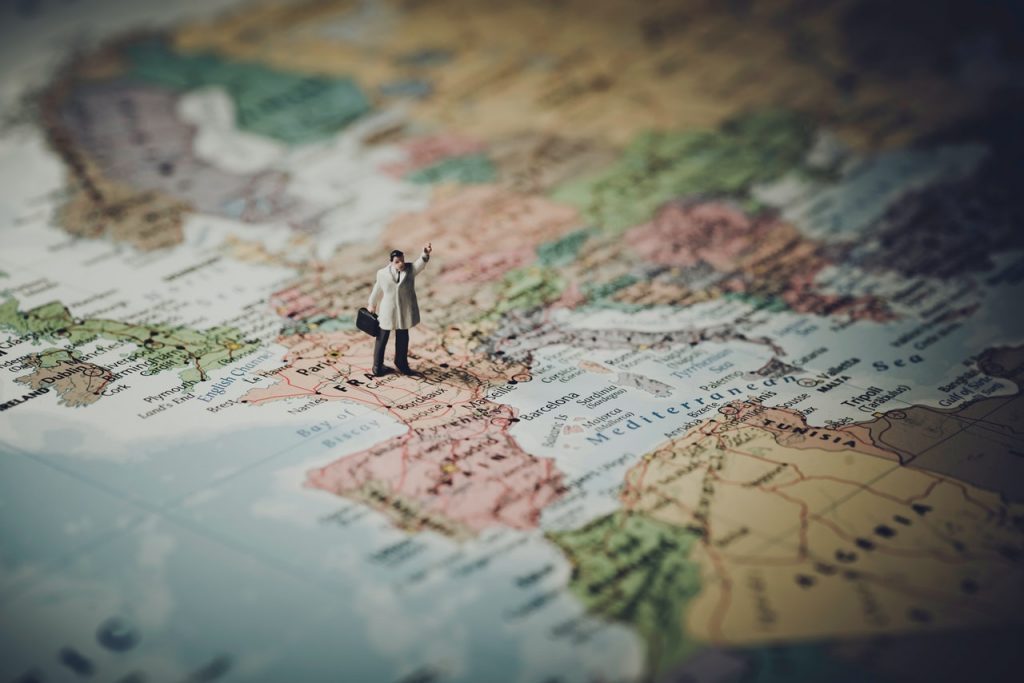 Computer-assisted translation makes use of glossaries to autofill translation queries, with the issues outlined in our first problem above worked in as well.

Save Time and Money on English-French Translation